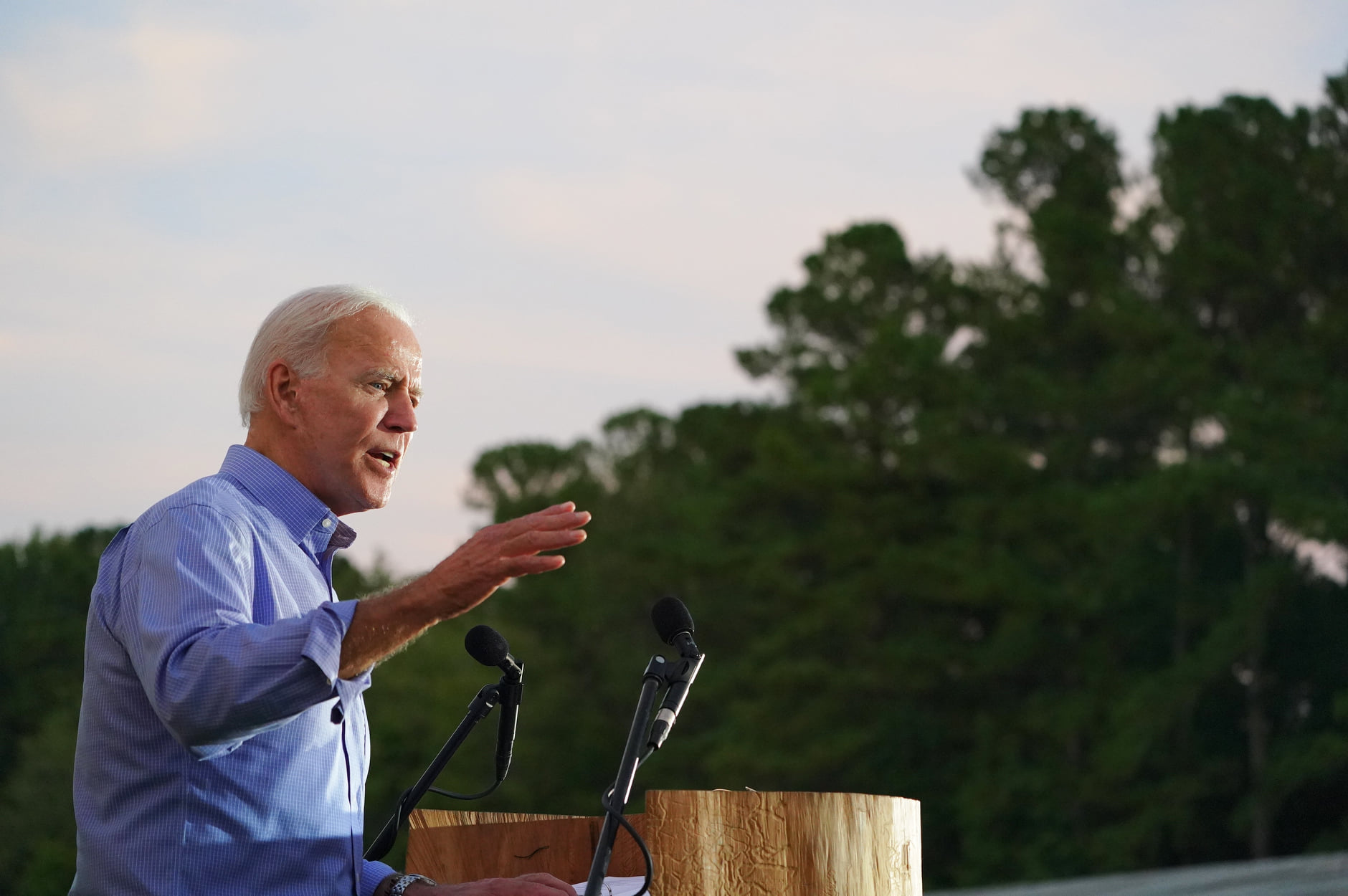 Former U.S. vice president Joe Biden has a serious problem when it comes to Latino voters. We wrote about it recently, but it looks as though the issue is intensifying the closer we get to the November 2020 election … which is increasing pressure on Biden to pick a Latino running mate.

According to the results of a new NPR/ PBS News Hour/ Marist poll (.pdf), Biden leads Trump among Latino voters by a 59-39 percent margin. Assuming those numbers hold, Biden would fall well below the 66 percent of the Latino vote received four years ago by Hillary Clinton and the 71 percent received in 2012 by Barack Obama.

Meanwhile another survey from Pew Research Center showed Trump getting 32 percent of the Latino vote – which continues to be the fastest-growing segment of the American electorate.

That’s the good news for Trump … the bad news? Both surveys (which were taken in late June) showed Biden widening his overall lead against the GOP incumbent in the fall.

Do we trust this data? Not really. We prefer to follow state-level data from reputable pollsters … not the fake national polls that were proven wrong four years ago (although such surveys remain popular amongst certain “conservative” outlets).

One conservative-leaning predictive analytics firm – Market Research Foundation – noted in a recent post “there are a number of reasons why Latino support for Trump is rising, but two key accelerators are a concern for the economy, and a concern for public safety.”

“Latinos appear particularly receptive to calls for law and order,” the group added.


Can Biden bring Latino voters back into the fold? Perhaps by selecting a Latina woman (like New Mexico governor Michelle Lujan Grisham) as his running mate?

We will have to see … but this dynamic is one we will definitely be tracking over the coming weeks as Biden prepares to select his vice presidential nominee.

“In an election that will likely come down to the smallest margins of victory, the consistent support for Trump from a small, but vocal, subset of Latino voters is a real threat to Democrats,” noted Kristian Ramos in a February opinion piece for The Atlantic.

Ramos is correct … and the fact Latino voters are sticking with Trump in unusually high numbers during what would appear to be his 2020 nadir is worth following.

“While the mainstream media churns out headline after headline painting President Trump as a doomed incumbent with plummeting support, Hispanic voters are quietly moving away from Biden, and toward Trump,” the Market Research Foundation post continued. “They are driven by economic concerns, as well as public safety concerns. President Trump is still seen by a majority of Americans as a better steward of the U.S. economy than Biden, and a strong voice for law and order, and those two priorities are aligned with the interests of a growing number of Latino Americans.”

A record 32 million Latino voters are expected to be eligible to vote in November 2020, and as we noted two months ago “Biden simply cannot afford to lose any additional ground amongst the fastest-growing voting bloc in the nation.”