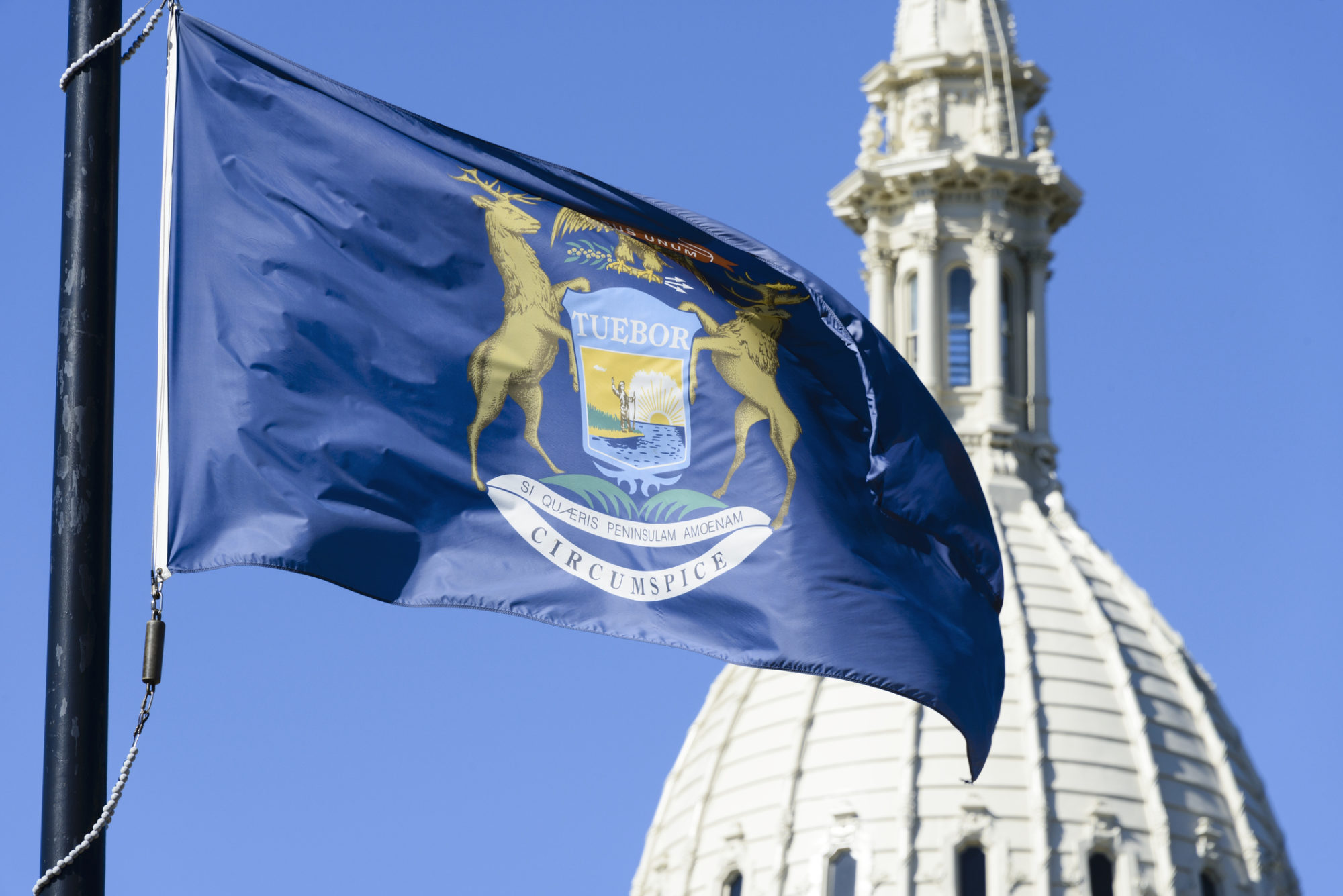 Atlanta, Georgia-based political strategist Robert Cahaly has amassed tremendous credibility in recent years with his uncannily accurate electoral polling. As one of the only pollsters to correctly predict U.S. president Donald Trump’s upset victory over Democratic nominee Hillary Clinton in 2016, Cahaly has continued to produce reliable results in the intervening years.

Four years ago, Cahaly was the only pollster who predicted Trump’s upset victory in Michigan – a swing state shaping up as a must win for the incumbent in 2020.

Can he pull it off?

According to mainstream media surveys, no.

“The damage done to President Donald Trump’s standing in Michigan following recent protests outside the White House and in cities across the U.S. may have been even greater than originally believed,” noted Todd Spangler of The Detroit Free Press.

According to a poll released earlier this week by The Trafalgar Group – Cahaly’s firm – the race in Michigan is much, much closer. In fact, the state Trump won by the skin of his teeth (0.3 percentage points) in 2016 is once again polling within the margin of error.

In a survey of 1,101 likely general election voters polled between June 16-18, 2020, Cahaly found Biden leading Trump among Michiganders by less than a percentage point.

Biden drew 46.2 percent of the vote compared to Trump’s 45.3 percent – a margin of 0.9 percent, well within the survey’s 2.95 percent margin of error. Only four percent of respondents were undecided, while 4.5 percent indicated a preference for a third party candidate.

According to Tom Bevan of RealClearPolitics, who first reported on the new Cahaly numbers, the pollster told him in an interview that he is using “the same methodology he employed four years ago but with an enhanced system for targeting likely voters.”

Cahaly also said the social desirability bias in Trump polling – a phenomenon in which supporters of the president are less likely than his opponents to state their true electoral preference – is “worse than it was four years ago.”

In another potentially ominous sign for Biden, Trump’s black support in Michigan clocked in at 11.8 percent in the Trafalgar poll – nearly twice its 2016 levels, according to exit polling.

Not everyone was sold on the survey, though … including Cahaly supporters.

“As much as I love Cahaly, I’m having a hard time with that number,” one fan of the strategist told us.

Our view on last data from the “oracle?”

Doubt it at your own peril …

Because the bottom line is this: No pollster in America has been more accurate over the last four years than Cahaly. If he says Michigan is in play, you can take that assertion to the bank.

2020 Presidential Race: Lindsey Graham’s Words Come Back To Bite Him