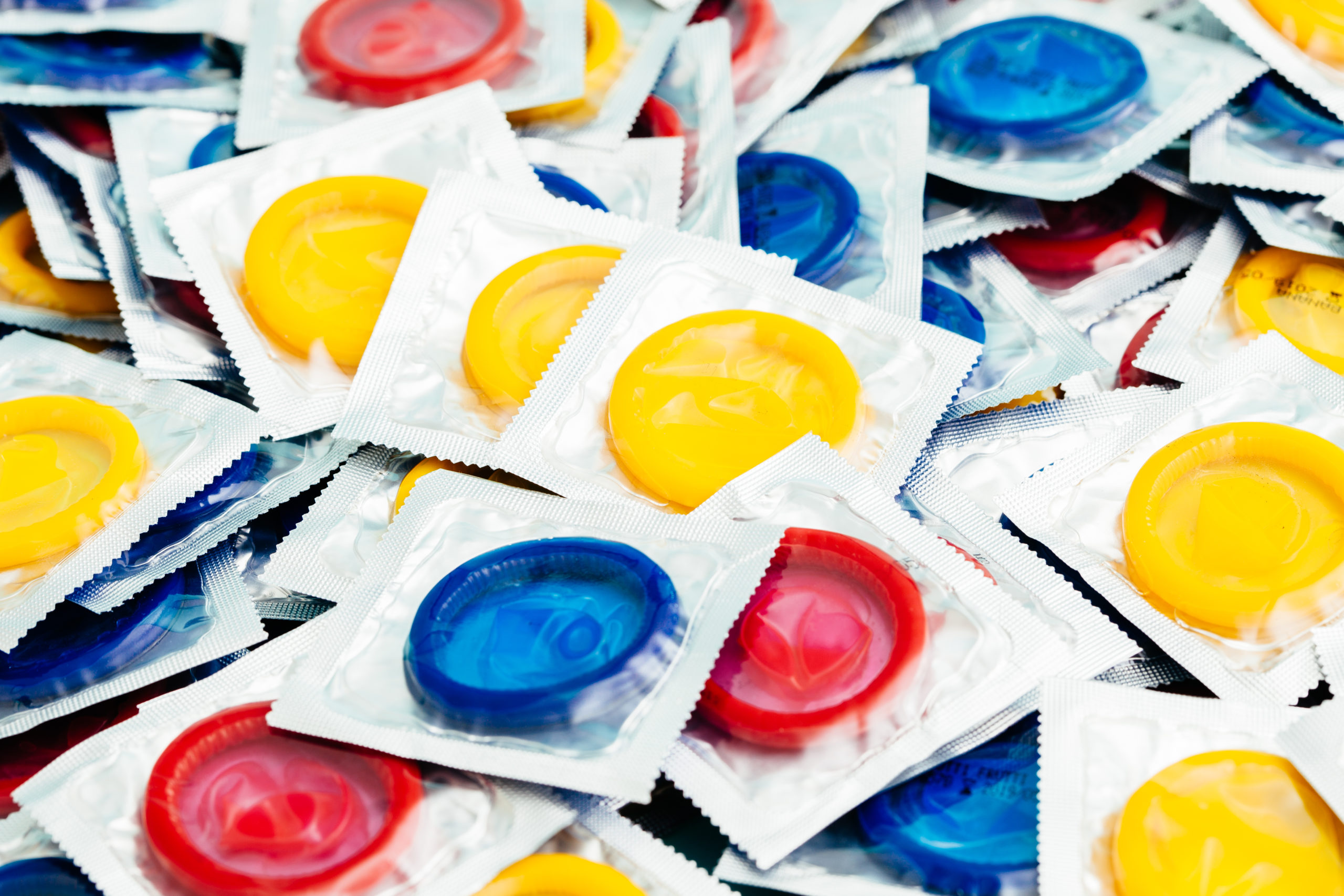 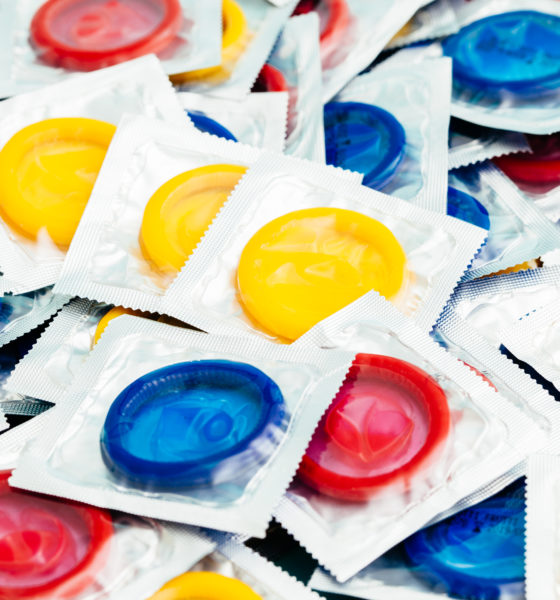 A Berkeley County woman is suing a Charleston County man who allegedly gave her Human Papillomavirus (HPV) after the two engaged in a consensual sexual relationship, according to a recently filed lawsuit.

A woman referred to in the lawsuit as “Jane Doe” filed the personal injury lawsuit against a Charleston man who will be referred to as T.M. in the Charleston County Court of Common Pleas on June 1.

Doe and T.M. allegedly engaged in a “consensual sexual relationship” from December 9, 2019 through January 10, 2020, according to the lawsuit.

Doe believed she could trust T.M., however, she was later informed that he knew he was infected with HPV prior to their sexual relationship and “knew that he could infect others through sexual intercourse – whether or not he was suffering an HPV outbreak,” according to the lawsuit.

According to the lawsuit, he also “knew or should have known that he could transfer the virus to Doe, that she could then suffer the effects of the virus, and possibly pass it to her future sexual partners and even pass the virus to her unborn children during vaginal childbirth.

The lawsuit claims that T.M infected Doe with HPV and she “did not consent to (T.M) transmitting HPV to her.” Therefore, Doe argues that her consent to have sex with T.M. was “obtained under false pretenses.”

T.M. “purposely concealed his diagnosis specifically to engage in sexual intercourse with (Doe),” the lawsuit said

As a result of T.M.’s “outrageous, intentional, careless, reckless, and wanton conduct,” Doe “suffered and will in the future suffer severe and permanent emotional distress, humiliation, embarrassment, shame, anxiety, mental anguish, pain, suffering, indignity, loss of pleasures and enjoyment of life which required and will in the future require psychological and psychiatric medical care and treatment,” according to the lawsuit.

“(T.M.’s) conduct in sexually transmitting HPV to (Doe) was extreme, outrageous, and beyond the bounds of decency in a civilized society,” the lawsuit said.

The lawsuit claims that T.M. “sexually assaulted” Doe by not disclosing that he had HPV, therefore, Doe’s identity should be withheld until trial.

Columbia attorney Tyler Bailey is representing Doe in the lawsuit.

This is not the first time a woman has sued a man for giving her HPV.

A 2010 Glamour article details the lengthy account of an Arizona State law student who sued her ex for giving her HPV — and won.

The article points out why HPV personal injury lawsuits are difficult to prove.

“What would make her case so difficult to prove, and so controversial, is the ubiquitous, wily nature of HPV: It’s the most common sexually transmitted disease in the United States, according to the CDC,” the Glamour article said. “It can be transmitted by skin-to-skin contact alone—you don’t even need to have intercourse to get it, and using condoms can’t guarantee protection. And once you contract HPV, it can lie dormant for years, causing no symptoms or problems.”

Making matters trickier, there is no official test to detect HPV in men, while women can find out they have HPV through a Pap test. And again, it’s an extremely common STD, according to the CDC.

“HPV is so common that almost every person who is sexually-active will get HPV at some time in their life if they don’t get the HPV vaccine,” the CDC website says.

While most men and women will never experience symptoms of HPV, some get genital warts and some strains can even cause cancer.

According to Glamour, the Arizona state law student had genital warts and precancerous cells from the HPV. She won her lawsuit and her ex-boyfriend had to pay her $1.5 million.

In fact, there are some attorneys that specialize in STD transmission lawsuits. California attorney Rivers J. Morell says on his website that he has successfully representing those “injured in STD cases” including HPV cases and won.

“If you were knowingly given HPV by another without warning, we can hold them responsible, and help to provide for the impact HPV will have on your life, and the costs you will bear fighting it in the months and years to come,” the attorney’s website says.