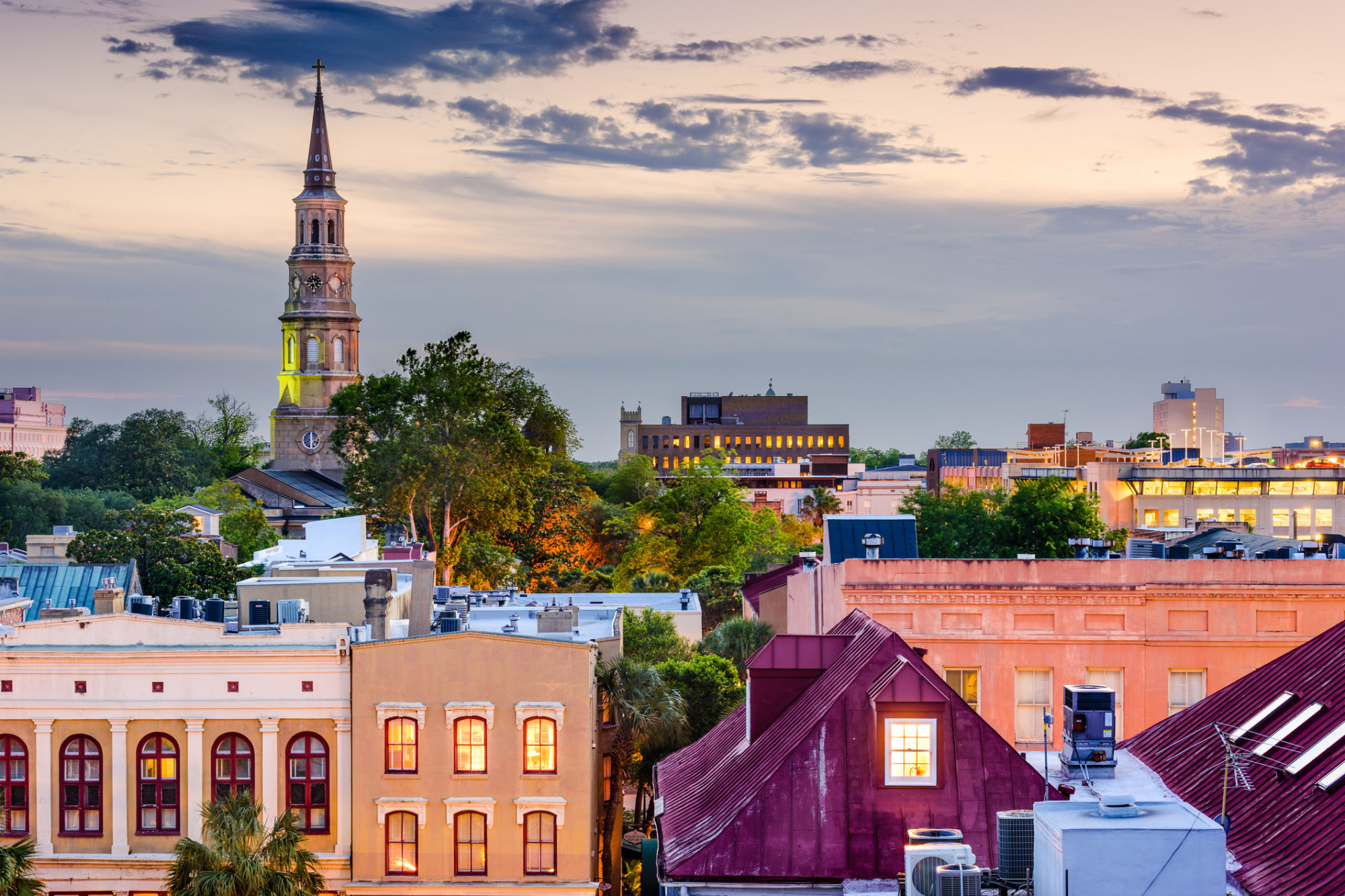 In case you hadn’t heard, the media outlet of record in South Carolina is The (Charleston, S.C.) Post and Courier. And should you be at all confused as to that fact, just ask them. They will clear it up for you real fast by telling you all about how indispensable they are.

There is some basis for the paper’s perpetual boasting, too. Despite a penchant for nauseating navel-gazing, acrimonious arrogance and holier-than-thou sanctimony, the Post has made great strides under the leadership of Pierre Manigault. It has added dozens of reporters, broadened its geographic footprint and provided plenty of solid, in-depth investigative reporting beyond its daily recapitulation of events of note in the Palmetto State.

Of course like the former paper of record in South Carolina – The (Columbia, S.C.) State – the Post continues to veer wildly to the left (here, here and here) both editorially and as it relates to its news coverage. Its reporting also lacks key context – particularly on matters related to taxes, spending, education and “economic development.”

With so many reporters … why is the paper only telling half of the story most of the time?

Also, the Post and its reporters have angered colleagues at other media outlets by refusing to credit them when they break news. So habitual is this lack of citation – a common journalistic courtesy – our founding editor Will Folks has taken to derisively calling the paper’s editors “click whores.”

The purpose of this post is not to rehash those grievances, but rather to take a look at particular grievances of the paper’s own employees … which went unheeded.

On May 1, 2020, Tom Jones of the media news website Poynter published an item on how the Post was handling the coronavirus pandemic – particularly as it related to requiring employees to work on site at this “essential” business.

According to Jones’ story, reporters at the paper were “concerned, angry and frustrated” over orders from executive editor Mitch Pugh that they return to their physical offices at the paper for at least fifteen hours each week beginning on May 4, 2020.

After numerous employees objected to this policy, Pugh compromised – telling employees that they would only be required to report to the office one day per week.

At least through the end of the month …

“You all have been doing outstanding, vital work without skipping a beat,” Pugh wrote. “Our plan to ease back into the office is no way a reflection of any dissatisfaction or concern about your commitment to the work we do. The work has been excellent.”

If that were the case, Jones wondered, why issue a “return-to-office” order?

“If the journalists are doing ‘outstanding, vital work without skipping a beat,’ why force them to come into the office when they don’t want to because of the risk of catching and/or passing along a potentially deadly virus?” he wrote. “The reporters I spoke with said they’ve been given no real explanation as to why the paper wants employees in the office other than for collaborative purposes and camaraderie.”

In early June, media reporter Rachel Abrams picked up on the story, noting that Post and Courier reporters had since been ordered to return to the office full-time.

“Five newsroom employees said in interviews that they felt they were required to work in the office and were worried that the safety measures did not go far enough,” Abrams noted in her report.

Abrams also shared the story of Kristen Kornbluth, a former employee at the Post and Courier who was fired from her job after she approved a social media comment in a private Facebook group linking to the Poynter story.

Kornbluth told Abrams she approved the comment because she shared the workplace safety concerns it raised. She also said she felt her termination was intended to “sen(d) a message to colleagues at a time when jobs in the news media are scarce.”

According to a copy of Kornbluth’s termination letter obtained by Abrams, the paper called her decision to approve the comment “an immensely serious error in judgment.”

Earlier this week, reporter Maxwell Tani of The Daily Beast exclusively reported that “there’s a COVID-19 case in the paper’s building.”

“Upon learning the news, employees were horrified,” Tani added, quoting one Post employee as saying employees in the building were “disgusted, distraught, angry.”

Tani’s story also noted how the Post’s parent company – Evening Post Industries – is involved in numerous other corporate enterprises. Specifically, the company is engaged in real estate, hospice care and pharmaceutical sales – a wide range of business activities which obviously create conditions for any number of conflicts of interest.

As for the coronavirus case at the paper, given the rapid (and unexpected) spread of this virus in recent weeks it was only a matter of time before every business in the Palmetto State (and the nation) was touched by a confirmed or presumed positive case. Accordingly, we believe there is little the paper can (or could) do to prevent that, and it sounds as though the precautionary measures put in place were consistent with what other businesses in the area were doing at the time.

Having said that, forcing reporters to work from inside an office building when nearly all of their job responsibilities can be performed remotely – or more importantly, in the field – strikes us as ill-conceived. Especially if, as Pugh noted, the paper’s work product was not suffering from the partial closing of its physical newsroom.

Also, the paper’s decision to fire one of its own for raising legitimate workplace safety concerns strikes us as very troubling. In fact, we believe this issue should be at the forefront of readers’ minds as the Post covers similar issues at other businesses.

Seriously … can the paper ever again credibly report on whistleblowers being fired? Or lapses in workplace safety?

What do you think? Vote in our poll and post your thoughts in our always-entertaining comments section below …

Has the Post and Courier mishandled its own coronavirus case?