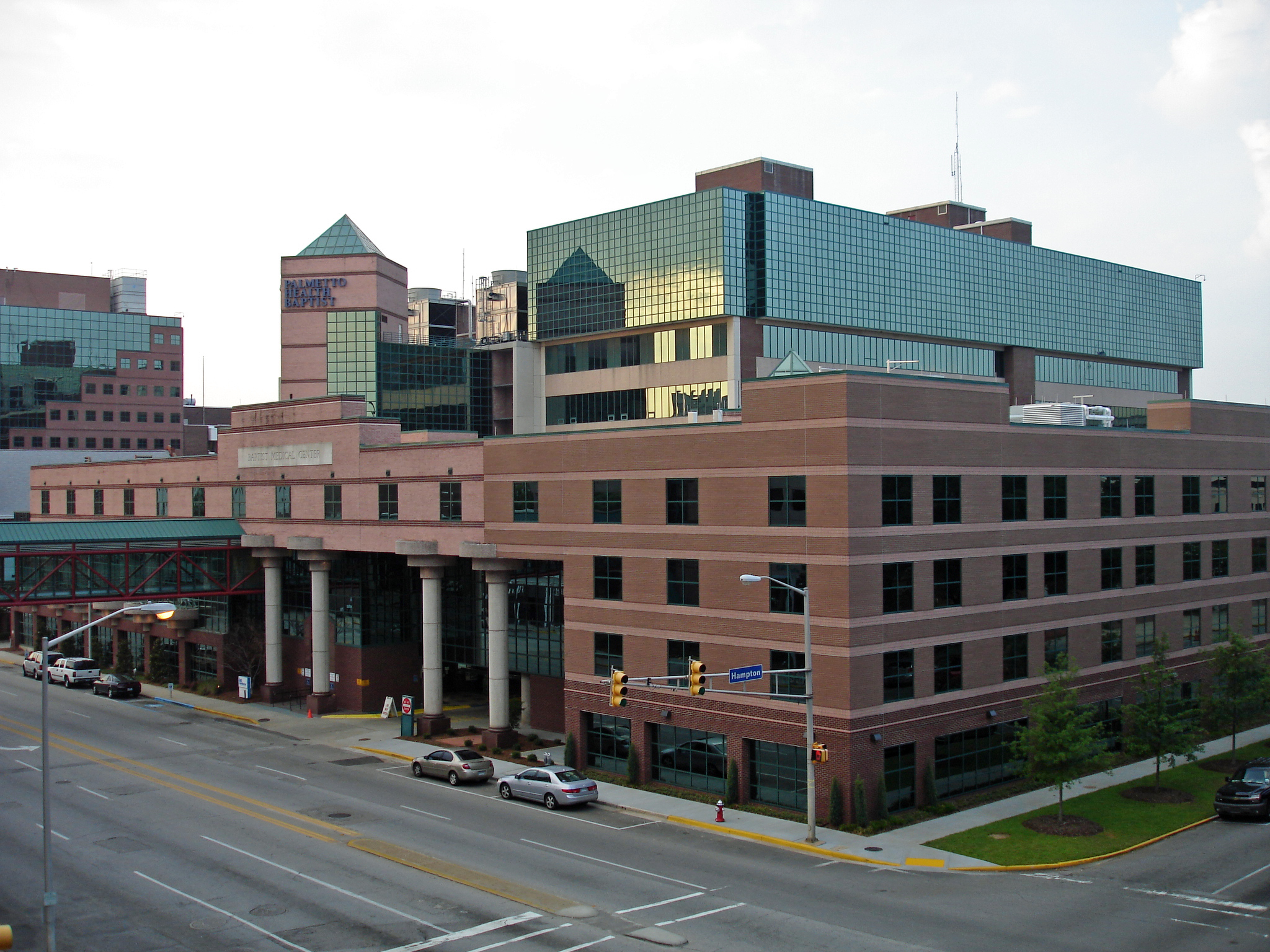 Three Midlands, South Carolina governments (and one rural hospital) have backed out of legal challenges against Prisma Health – the Palmetto State’s largest health care conglomerate – after initially challenging its proposed purchase of Providence Health in Columbia, S.C. and KershawHealth in Kershaw county.

According to filings approved earlier this month by the S.C. Administrative Law Court (SCALC), Fairfield county, Richland county and the city of Columbia, S.C. have all withdrawn their previous petitions to intervene in this matter.

The city filed its request to withdraw from the case on June 8, 2020 while Kershaw county followed two days later with a similar request. On Wednesday (June 17, 2020), Fairfield county and its local health care provider – Fairfield Memorial Hospital – submitted a motion withdrawing their joint complaint.

Prisma was formed in November 2017 by the merger of Palmetto Health in Columbia and Greenville Health System in the Upstate. Some have questioned whether its acquisition of Providence and KershawHealth would continue a consolidation trend that critics say limits competition and choice within the marketplace.

One Lexington county official – council chairman Scott Whetstone – has gone so far as to request the Prisma deal be reviewed by the Federal Trade Commission (FTC).

Meanwhile, Prisma’s top regional health care rival – Lexington Medical Center (LMC) – is also in the midst of a fight over its own expansion plans. Specifically, its plan to build new facilities in Richland county is being challenged by critics who say such a move would neglect underserved regions in its own backyard.

Again, this battle is just beginning to heat up … and we look forward not only to covering it, but also to opening up our microphone to all those with a perspective on the issue.