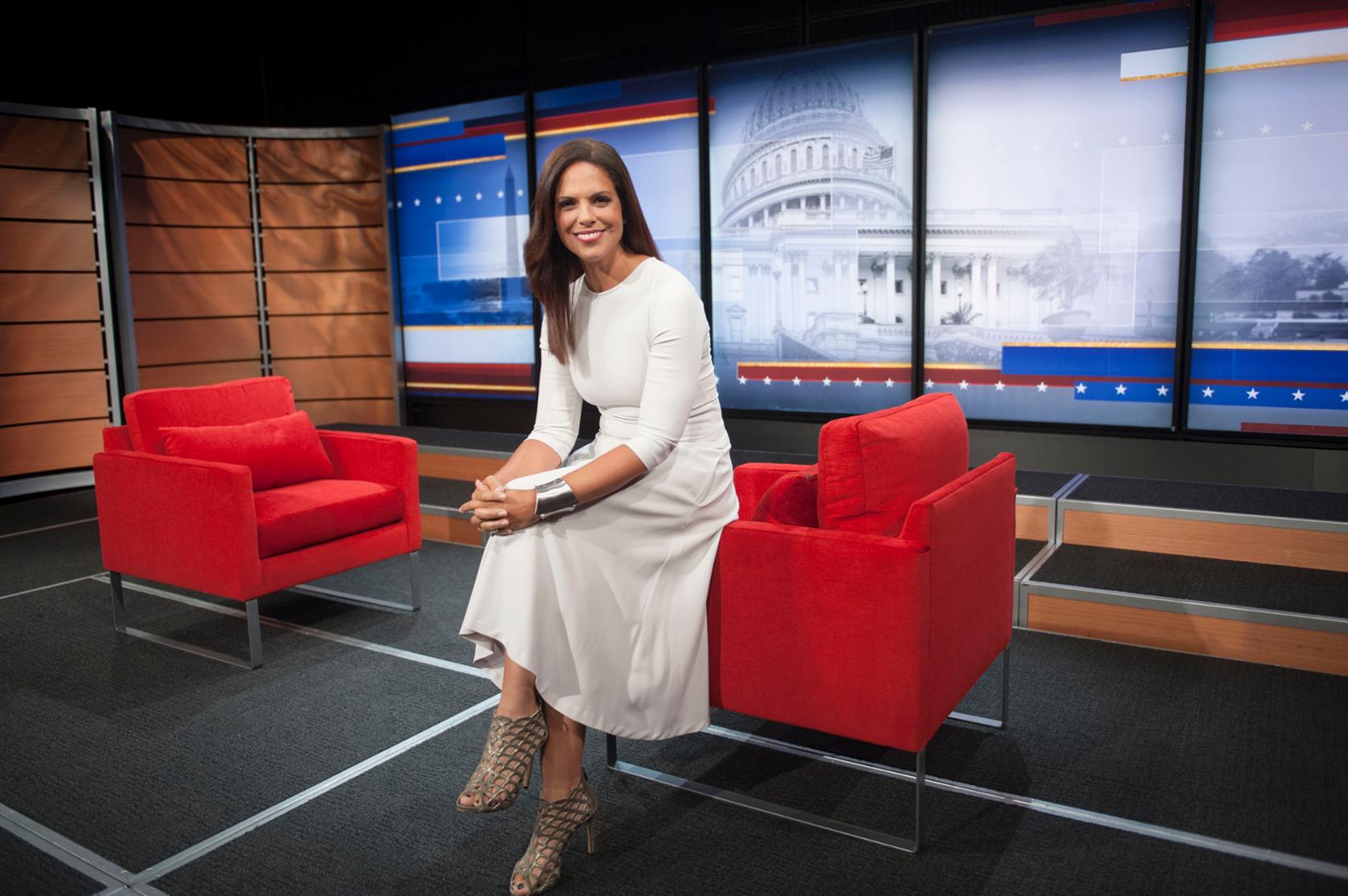 We have always liked Soledad O’Brien. The 52-year-old former reporter – who has done stints with MSNBC, CNN and HBO over the course of her career – is an intelligent, passionate voice in the marketplace of ideas.

O’Brien is not an objective voice, however, as a quick glance at her Twitter timeline makes abundantly clear.

Like us, she has clear and oft-expressed opinions on the issues she covers … which is not a bad thing, but something people should obviously keep in mind when consuming the information she provides.

O’Brien currently hosts a show entitled Matter of Fact, which airs on dozens of local television networks across the nation (including WLTX TV 19, the CBS affiliate in Columbia, S.C.). The show is currently in its fourth season, and touts itself as telling “empowering and authentic stories on range of social issues.”

Given O’Brien’s self-evident status as an activist commentator (as opposed to an impartial journalist), we were surprised to see her as a featured participant in a program being put on by the Charleston County Public Library (CCPL).

Entitled “Girls on the Beat,” the program aims to teach aspiring female reporters in grades 6-12 “the basics of journalism from local women in the field.”

“In identifying the topics that are important to them, participants can develop an appreciation for their place in their community and their role as storytellers,” the solicitation for the program noted. “Participants will gain insight into the ways that journalism can transform lives and drive change.”

Anyway, O’Brien isn’t actually attending this forum – she is phoning in via Skype. According to the solicitation, she is a “national news correspondent” who will be answering questions posed by the young girls who are participating in this program.

That characterization of O’Brien as an unbiased purveyor of the news has rubbed more than a few of our reporter friends the wrong way.

One who reached out to us referred to O’Brien as “one of the most non-objective, liberal voices in media” as well as someone who “has been extremely critical of the press for just doing its job.”

We do not disagree …

Of interest? The program is being sponsored by The (Charleston, S.C) Post and Courier, an outlet we recently exposed as being in the tank for all sorts of left-leaning ideologies. That story has some curious roots, too, it is worth recalling.

But it is the O’Brien forum drawing scrutiny today …

Again, we do not begrudge O’Brien for participating in this forum. As noted, we like her, appreciate her abilities and respect her views – even if we rarely agree with her.

The problem here is with the presentation of O’Brien as something she’s not (anymore, anyway) … and with the Post and Courier once again showing its evolving definition of “journalism.”