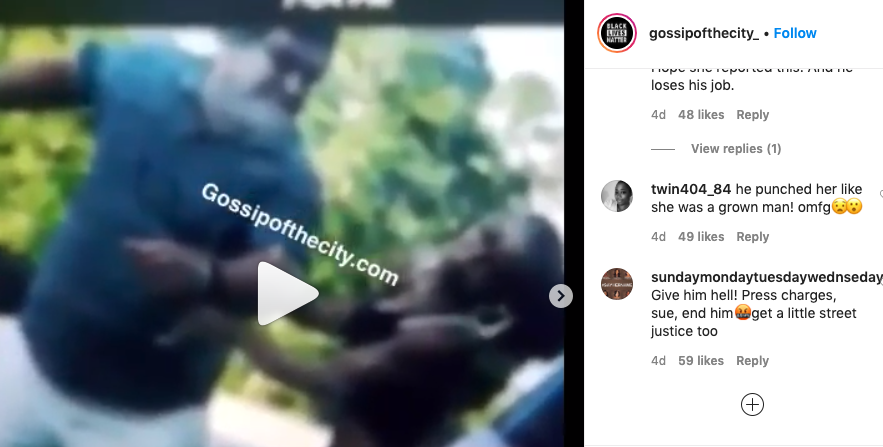 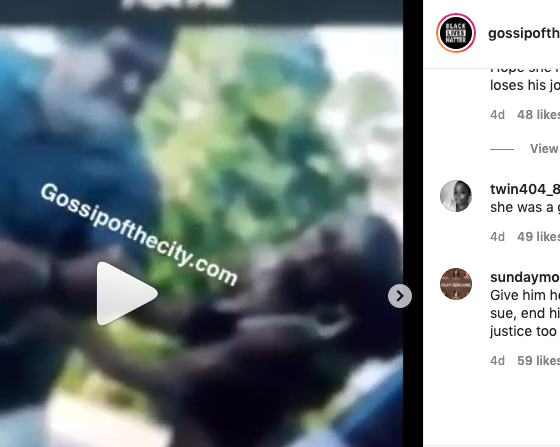 He lost his job after the video went viral.

A South Carolina man has been charged after a viral video showed a white man punching a black woman in the face apparently following a road rage incident.

Carl Dearlove, 52, was arrested on June 14 and charged with third-degree assault and battery, according to the Town of Springdale Police Department.

According to police, the charges are in connection to a road rage incident that took place on June 12 on Platt Springs Road in Springdale, according to the Springdale Police Department. Springdale is a small town in Lexington County, South Carolina, southwest of Columbia.

The video posted on Gossip of The City’s Instagram page showed a short clip of a white male slapping a young black woman so hard she is taken aback.

The social media post also included Dearlove’s workplace, which he was fired from after the video went viral.

On June 14, Ductz of Greater Columbia released a statement saying that the company became aware of the video on Saturday.

“The employee’s behavior did not reflect our values and violated our organization’s policies. We do not tolerate that type of behavior. The employee is no longer part of our organization,” Ductz of Greater Columbia said in a statement.

Several people commented on Springdale Police’s post, saying that the incident was about more than road rage.

“This is my daughter in the video and we just ask for prayers right now that justice be served as well as my daughter having to experience racism first hand right along with abuse,” one woman said on Facebook.

FITSNews has reached out to sources to find out more details of the incident.

The investigation is still ongoing, according to the Springdale Police Department.

Third degree assault and battery is a misdemeanor offense that carries a punishment of up to 30 days and jail and or a $500 fine.