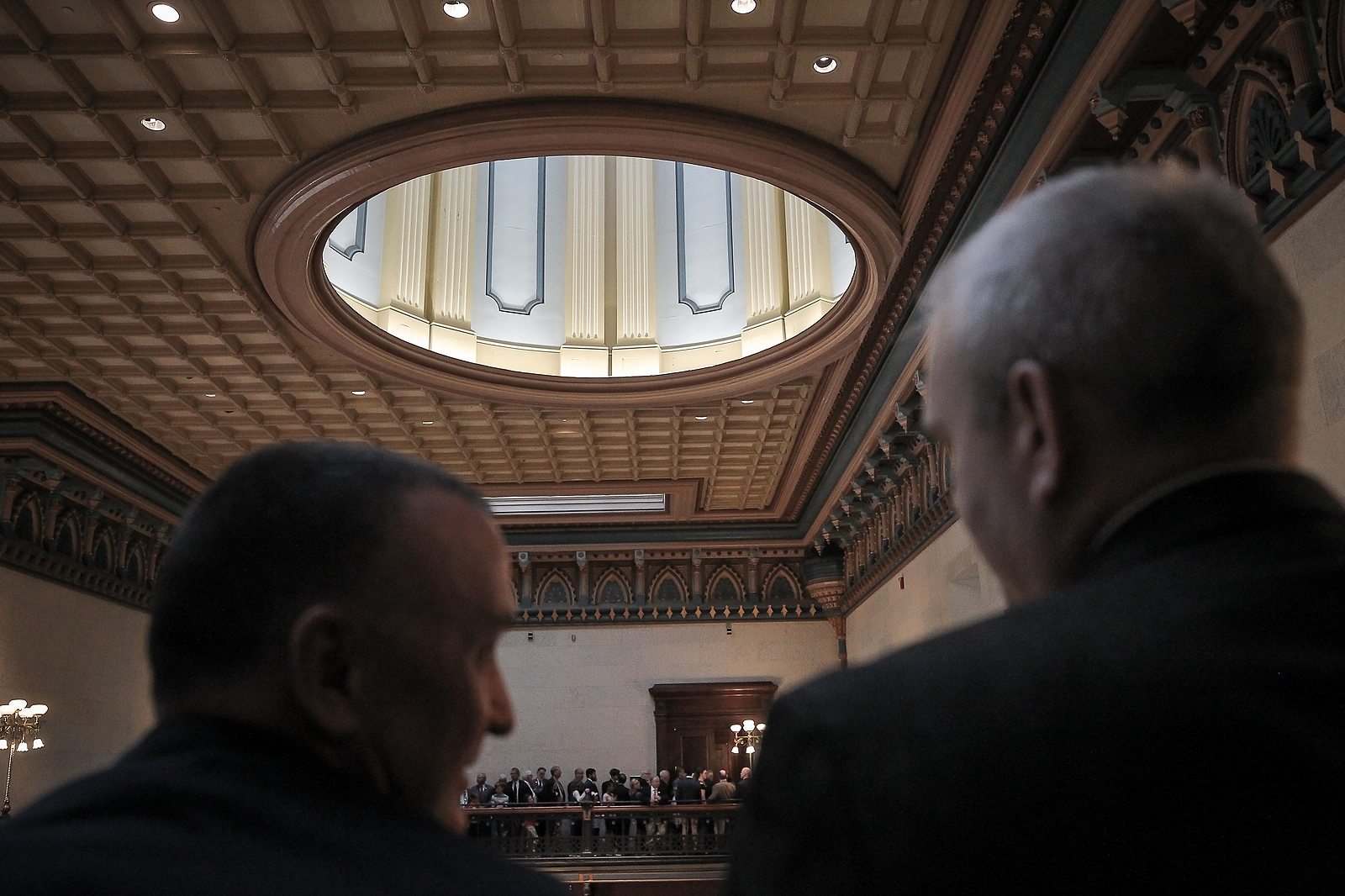 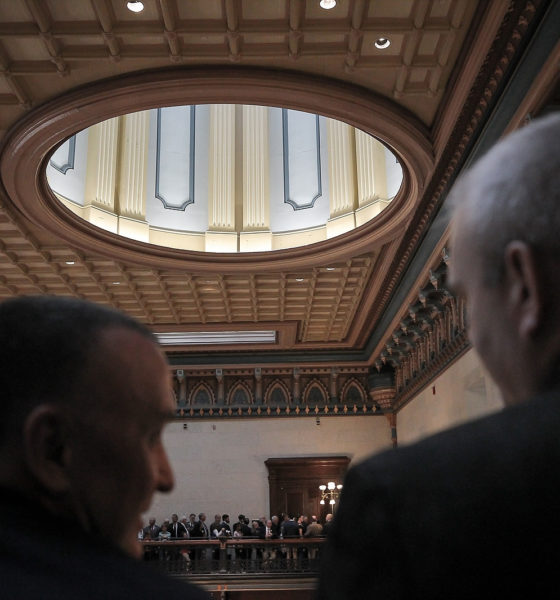 Corporate “integrity’ under the microscope …

The South Carolina supreme court will hear oral arguments on Thursday, June 11, 2020 in connection with the latest twist in the ProbeGate investigation into state government corruption. As we exclusively reported late last month, the tables appear to have turned in this inquiry – with the prosecutor who led the investigation now under the microscope for deals he cut with corporate defendants.

Agreements which benefited his office financially …

The development is the latest hairpin turn in a long and winding road ultimately leading us toward … justice?

Um, no … not in South Carolina. At least not until the laws are changed.

But the court could be close to pulling back the curtain on the machinations of a criminal inquiry that – while effective in getting corrupt politicians out of office – failed in its broader mission of holding them (and the institutions that financed them) truly accountable.

After rejecting Pascoe’s attempt to overturn a lenient sentence received by one of the defendants in this case, justices indicated they would soon be addressing controversial “corporate integrity agreements” negotiated by the solicitor with multiple corporate defendants.

One justice in particular – John Few – excoriated these agreements in a sharply worded concurring opinion.

“Pascoe uses the term ‘corporate integrity agreement’ to mean the payment of money to Pascoe’s First Circuit Solicitor’s Office by entities he has under investigation in exchange for a promise by Pascoe not to prosecute the entity, so Pascoe then has funds to prosecute entities or persons who either were not invited to pay or refused to pay,” Few wrote.

No minced words there …

Few’s criticism aside, justices declined to address the legality of the corporate integrity agreements in connection with their ruling earlier this month … but they announced today that they will hear arguments tied to them next month.

Up for debate? Whether Pascoe (above) had the authority to enter into these controversial agreements in the first place … and whether the proceeds from those agreements should have been routed to the state’s general fund instead of directly into the coffers of his office.

With the exception of Harrell – the original target of the inquiry – all of the lawmakers brought down in connection with the investigation were intimates of “Republican” political strategist Richard Quinn, a GOP godfather who wielded unrivaled power in the Palmetto State at the time.

Originally charged with conspiracy for his role in the “pay-to-play” scheme, the elder Quinn has since been charged with perjury and obstruction of justice for allegedly lying to grand jurors during the course of the investigation.

The gist of the scandal?

“Corporate entities retained Richard Quinn for the purpose of gaining access to and influence over public officials, and by failing to report Quinn’s services, influenced the outcome of legislative matters with no accountability or disclosure to the public,” the grand jurors who investigated Quinn and his cronies concluded in a report released in October of 2018.

Yet while the grand jury determined probable cause existed to charge these corporate defendants criminally, they were able to avoid prosecution thanks to the aforementioned “integrity” agreements.

These agreements consisted of more than $350,000 in monetary fines paid by the corporate defendants … directly to Pascoe’s office.

As longtime readers will recall, no news outlet was more aggressive in defending Pascoe’s conduct of the ProbeGate investigation than we were. We had his back at every step of the way, believing those he was targeting desperately needed to be exposed for their self-serving behavior.

That underlying belief has not changed …

However, these corporate integrity agreements always rubbed us the wrong way. Specifically, Pascoe “left far too much meat on the bone as far as we are concerned – particularly with regard to the corporate clients implicated in this pay-to-play scandal,” we noted in December 2018.

More recently, we opined that “allowing corporate entities to basically buy their way out of facing criminal charges is not ‘integrity,’ in fact some would argue it is no better than the sort of behavior Pascoe was prosecuting in the first place.”

Even if there was nothing sinister at the heart of these agreements, the fact remains that taking money from wealthy interests – and in one case, a taxpayer-funded interest – in exchange for not prosecuting them for criminal behavior looks absolutely terrible.

Not only that, the scandal surrounding these payments has called into question all the good work Pascoe did against the political defendants in this investigation – while also jeopardizing the pending charges against Richard Quinn, the alleged ringleader of the entire operation.

As the controversy rages on, Pascoe is receiving support from state senator Dick Harpootlian, who praised the prosecutor for his actions and attributed the flak he received from Few to “political headwinds that blow when the powerful are called to account.”

“I commend Solicitor Pascoe for taking over this public corruption probe,” Harpootlian (above) wrote in a column submitted to The (Charleston, S.C.) Post and Courier. “He exposed systemic corruption at the S.C. State House, and through his work has deterred others from abusing the public’s trust.”

“It has been Pascoe’s willingness to stand up and expose the excesses and corruption in the State House that makes it easier for all of us now to do our jobs without the undue influence of special interests,” Harpootlian added.

Harpootlian has emerged over the last year-and-a-half as one of the strongest voices in state government against secretive spending and corrupt crony capitalism – earning him plaudits from us. Still, it is important to note he inherited his office in no small part thanks to the Pascoe investigation.

Not only did ProbeGate take out Courson – the “Republican” who previously held S.C. Senate District 20 (.pdf) – but the timing associated with his plea deal allowed for the special election for this seat to be held on the same date as the 2018 general election, which benefited Harpootlian.

We are not suggesting anything untoward took place, but it is certainly interesting to see Harpootlian weighing in so publicly (and decisively) on behalf of Pascoe.

Stay tuned … this news outlet looks forward to watching the oral arguments next month and providing our readers with an update on the status of the investigation at that time.