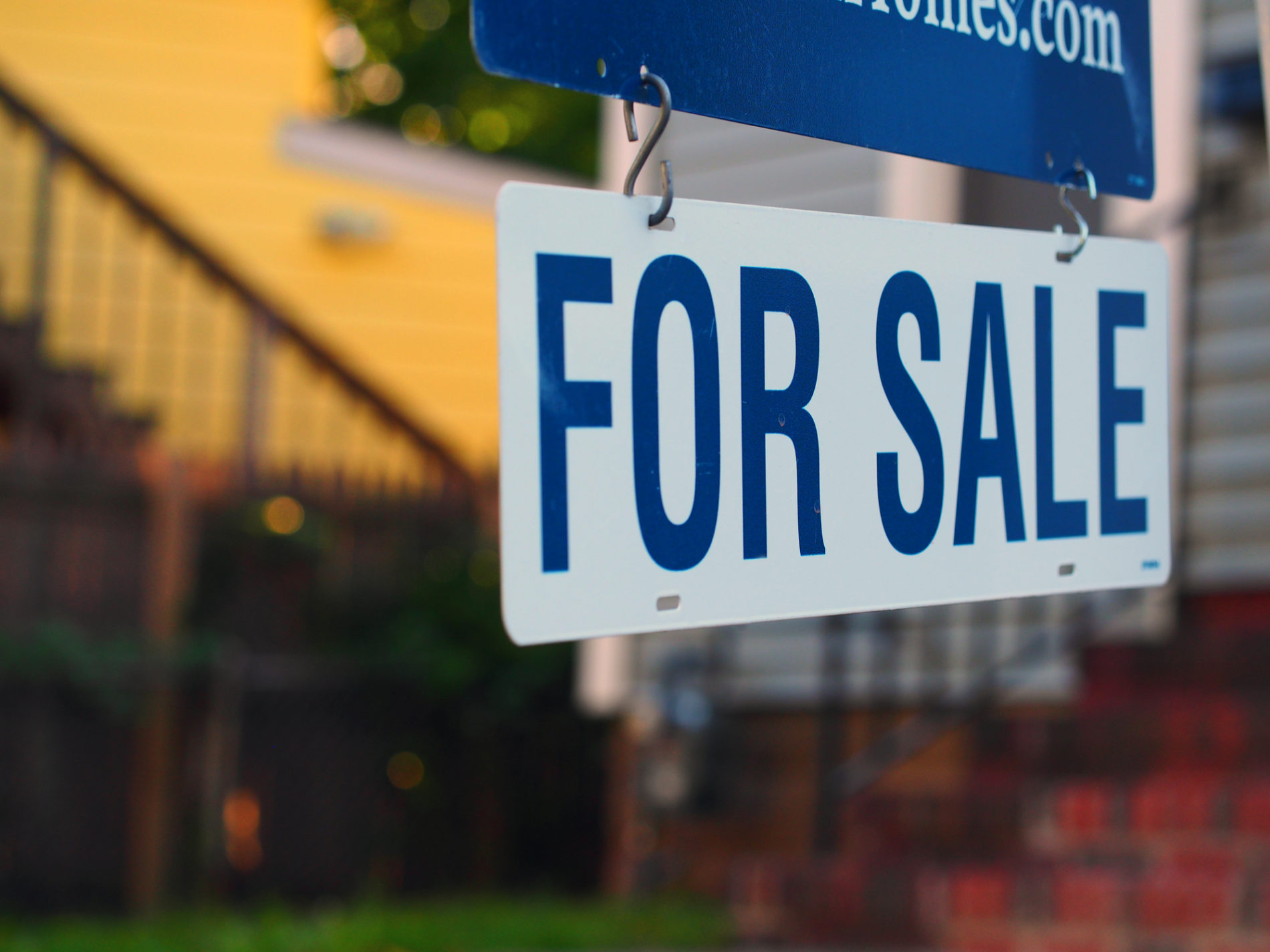 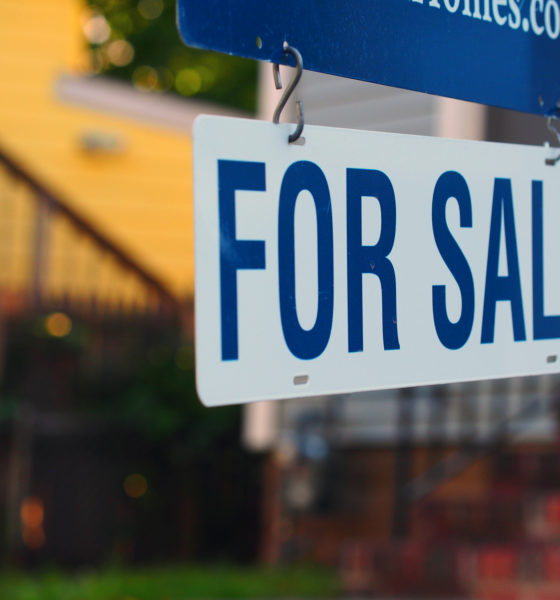 Will There Be A Housing Recession In America? Early Signs Say ‘No.’

Doom and gloom remain the watchwords as the American economy continues to reel from the ripple effects of the coronavirus and subsequent societal shutdowns. So far, though, the pandemic and its fallout have yet to raise alarm bells in the housing market.

Just prior to the Memorial Day weekend, the National Association of Realtors reported that home sales in the United States had plunged 17.2 percent during the month of April compared to the same month a year ago.

Month-to-month, the decline was 17.8 percent – the worst print since July 2010. However, the expected collapse was not as bad as the 18.4 percent analysts were projecting.

“The economic lockdowns – occurring from mid-March through April in most states – have temporarily disrupted home sales,” said Lawrence Yun, the group’s chief economist. “But the listings that are on the market are still attracting buyers and boosting home prices.”

How high? The median home price last month was $286,800 – an increase of 7.4 percent from April 2019. Wait a minute … in the middle of the worst economic disaster in nearly a century, home prices have reached an all-time high?

According to reporter Shaina Mishkin of Barron’s, Yun told reporters last week on a conference call that sparse inventory was keeping prices high amid declining sales. He also pointed to “encouraging signs that activity in the market is heating up,” although there was no corresponding data related to closings to support this contention.

“What we are hearing from realtors is that they have been very busy as many governors opened up their economies,” he said. “Listings are popping up, they’re showing clients those homes.”

For some local perspective, we reached out to Graeme Moore, a real estate agent with The Moore Company in Columbia, S.C. who has continued to successfully move product during the pandemic.

According to Moore, the fundamentals of the market – locally and beyond – remain solid.

“So far, the pandemic has actually pushed values higher and inventory lower,” he told us. “We expected a chilling effect when this thing first began, but it’s been quite the opposite. Low mortgage rates coupled with an almost 25 percent reduction in inventory year-over-year has led to a frenzied buying season. Yes, closed sales are down slightly but only because inventory is down. Prices are up, and demand is still strong.”

Moore is absolutely correct about interest rates. The average rate on a 30-year mortgage plummeted to 3.09 percent on May 15 – a record low. Some lenders are offering rates as low as 2.5 percent. That means substantially lower monthly mortgage bills.

There are drawbacks, though …

According to real estate reporter Dima Williams of Forbes, homeowners who “bought their residences in the current low-rate environment might not have much of an incentive to sell” when rates climb again. This lack of mobility could “translate into sustained home shortages and affordability challenges,” Williams added.

Williams also expressed concern that the low rates would disproportionately incentivize “institutional investors,” who gobbled up inventory during the last economic downturn for the purpose of cornering the market on rental homes.

We will continue keeping a close eye on this industry at both the state and national level … particularly seeing as the Palmetto State was well-positioned prior to the onset of the coronavirus to take advantage of the prevailing market trends.

Boeing To Fire Thousands Of Employees, Including South Carolina Workers