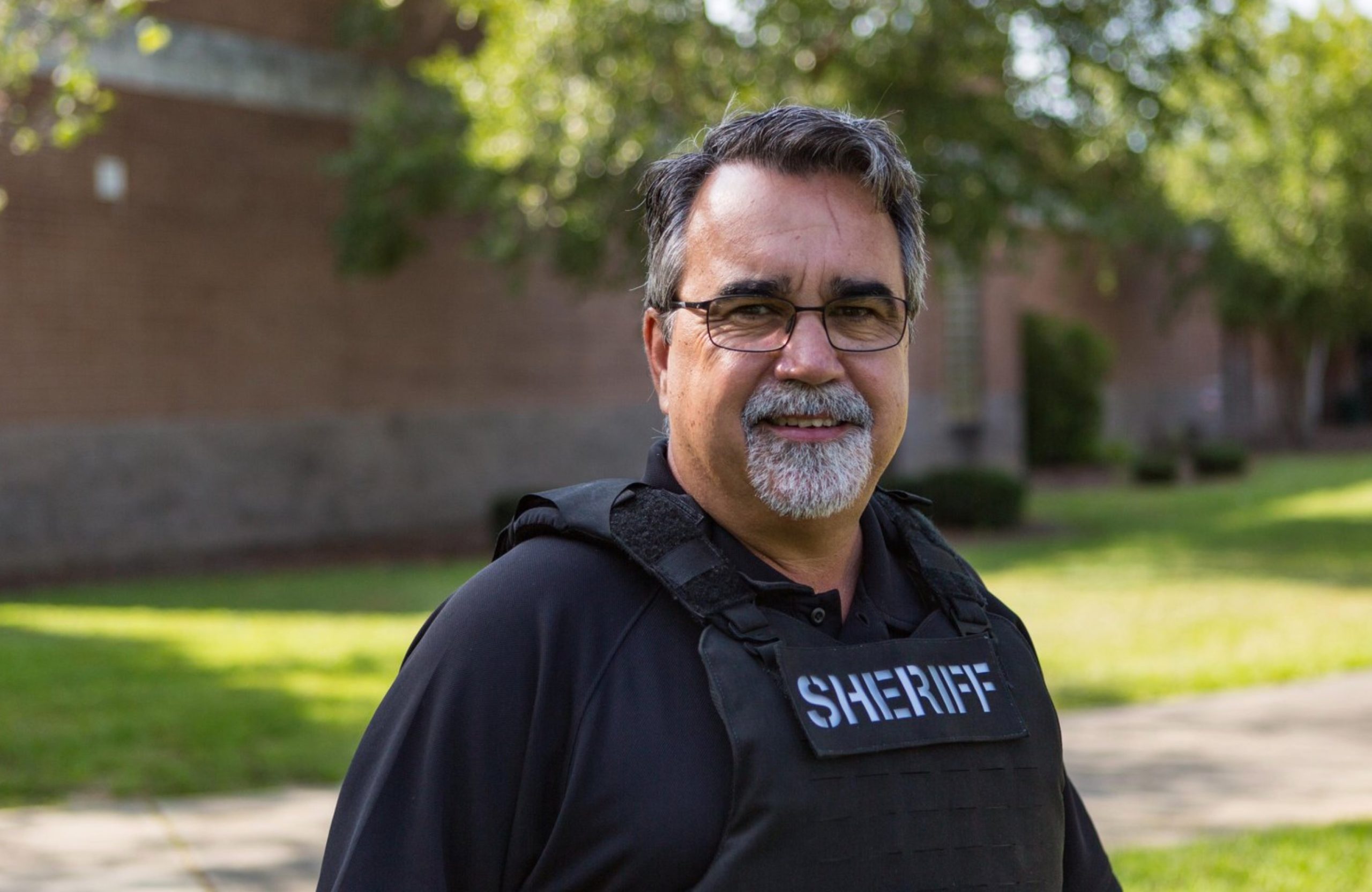 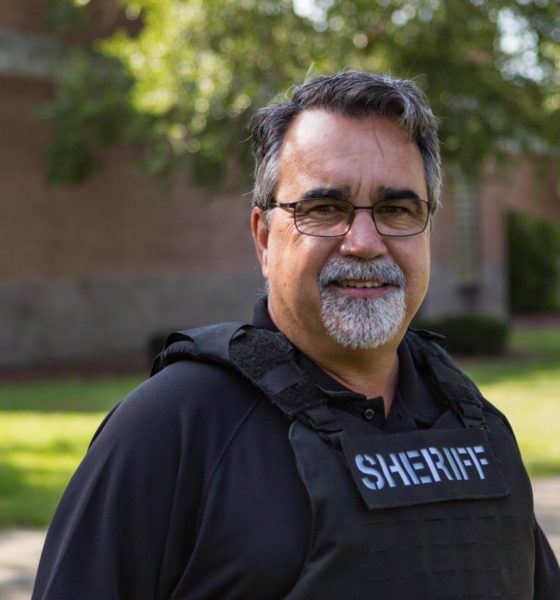 No … but a complaint requesting one has been filed.

Rumors are flying in Florence county, South Carolina about a potential federal investigation into chief deputy Glen Kirby – one of four candidates currently vying to become sheriff of the Pee Dee’s most populous region.

Are the rumors true?

This news outlet has been able to confirm that a formal complaint about Kirby was submitted to the U.S. Office of Special Counsel (OSC), an independent federal investigative and prosecutorial agency that – among other responsibilities – oversees allegations related to the Hatch Act.

Signed into law in 1939 by Franklin D. Roosevelt, the Hatch Act is generally intended to keep federal officials from engaging in electioneering. Specifically, it enjoins employees of the executive branch of government (excluding the president and vice president) from using their “official authority or influence for the purpose of interfering with or affecting the result of an election.”

South Carolinians are familiar with the law because our former governor, Nikki Haley, was determined to have violated it during her tenure as U.S. ambassador to the United Nations.

Does the Hatch Act apply to state and local officials, too? Yes, so long as they are principally employed in connection with programs financed in whole or in part by loans or grants provided by the federal government.

That is the basis of the complaint against Kirby …

“Chief deputy Kirby is electioneering his Republican campaign for Florence county sheriff by using his high-ranking position with the (sheriff’s office), an agency that receives federal funds, by using resources of (the office) to further his partisan campaign,” a copy of the compliant obtained by this news outlet stated.

The complaint goes on to accuse Kirby of “using his position as chief deputy to create name recognition opportunities for himself … in which he later shares these opportunities onto his campaign Facebook page.”

Two dozen alleged violations of the Hatch Act are listed in the complaint, most of them related to campaign Facebook posts made by the Kirby campaign.

The complaint goes on to detail these allegations, accusing Kirby of using taxpayer-provided badges, uniforms, equipment – even uniformed deputies – for political purposes. It further alleges that he has used his position to stage “several community events on behalf of the sheriff’s office to help him gain name recognition.”

The allegations against Kirby are not new to our readers. As we reported last month, “some in Florence have questioned whether Kirby is leveraging his position with the sheriff’s office to derive benefits to which he would otherwise not be entitled.”

To be clear: Kirby is not under federal investigation (the headline some urged us to write in connection with these allegations). Rather, a complaint requesting such an investigation was submitted to OSC – which must now determine whether such an inquiry is warranted. Our guess is such a determination will probably not be reached prior to the June 9, 2020 Republican primary election between Kirby and former S.C. Highway Patrol (SCHP) trooper T.J. Joye.

If it is, though, we will be sure to let our readers know …

Kirby’s camp left no doubt as to where it believed the allegations against the deputy sheriff originated.

“This is direct from T.J. Joye and his band of Democrat thugs,” said Kirby campaign advisor Walter Whetsell. “His play is intended to support the upcoming negative advertising his Democratic-funded dark money friends are fixing to launch against Glen Kirby.”

“To be perfectly clear, T.J. Joye’s accusations are meritless.” Whetsell added. “He should be ashamed of himself. Whining about Glen’s Facebook posts is absurd, childish and beneath anyone charged with protecting the lives and safety of the 138,293 citizens of Florence county.”

The race between Kirby and Joye has grown incredibly contentious – and petty – in recent weeks.

“It is pitting family against family,” one Florence county source told us, lamenting the local divisiveness the race has engendered.

In addition to Joye and Kirby, two Democrats – Florence deputy Darrin Yarborough and veteran law enforcement officer Jody Lynch – have submitted paperwork for this seat with the S.C. Election Commission (SCVotes.org). Lynch has not filed any paperwork with the S.C. State Ethics Commission (SCSEC), however, claiming she has not exceeded donation or spending limits that would trigger such a filing.

There is no incumbent in this election. Former sheriff Kenney Boone – who had held the office since 2004 – resigned in January after pleading guilty to charges of embezzlement and misconduct in office. Boone had been suspended from office since his initial indictment on these charges back in April of 2019. Prior to being indicted, he was seeking a fifth term as sheriff.

As we noted over the Memorial Day weekend, Joye supporters are reportedly launching a dark money effort in the hopes of linking Kirby to the scandals that brought Boone down.

Stay tuned … we will keep our readers apprised as to the latest developments in this increasingly heated election.