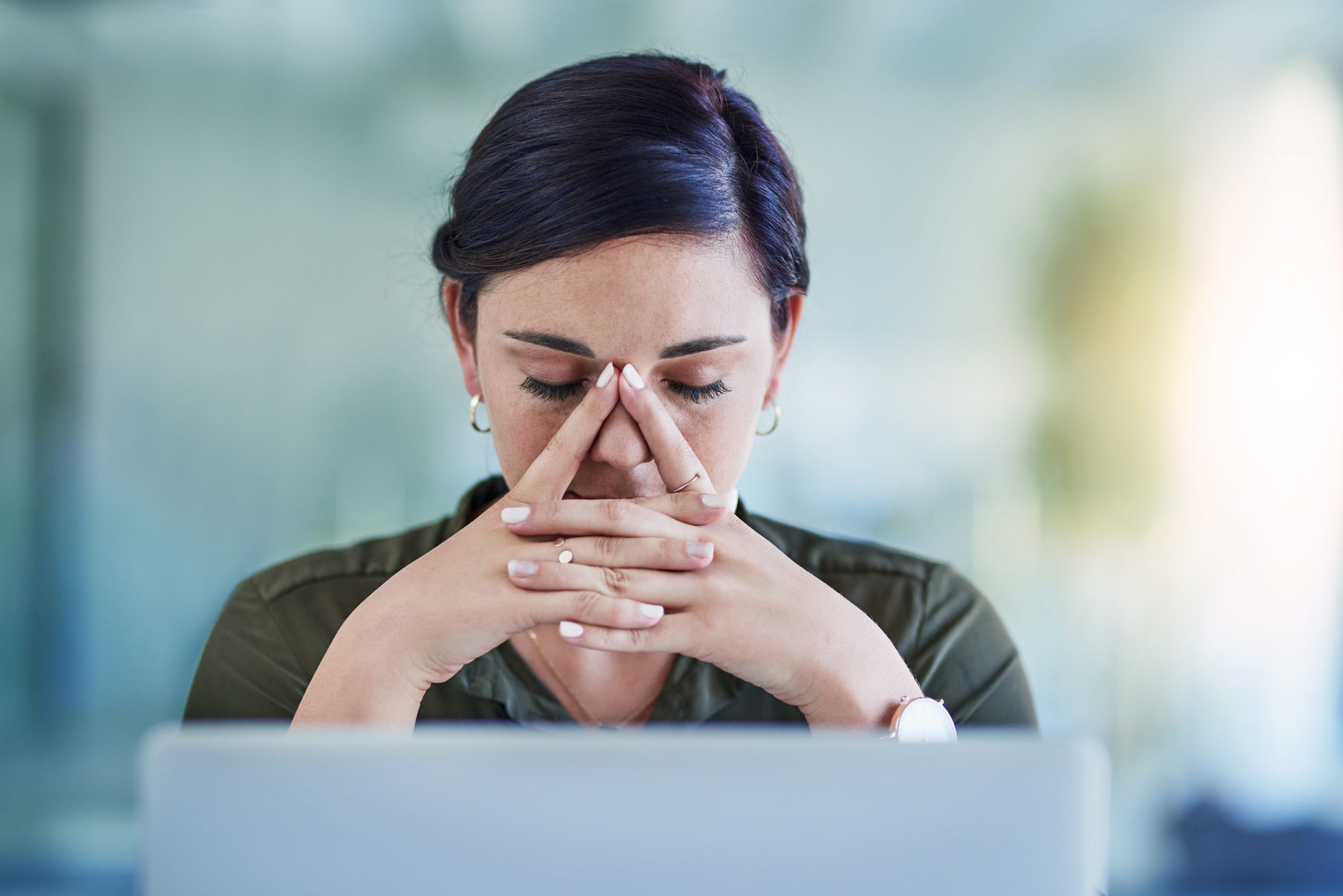 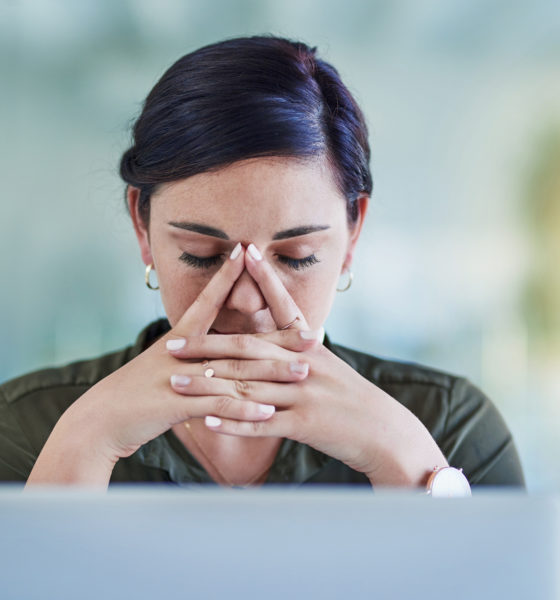 There was good news and bad news to be found within the latest round of initial unemployment claims filed in South Carolina. We will start with the good news: Filed claims declined for the fifth consecutive week, and are now at roughly a third of their historically horrendous, high-water mark (which was recorded in early April).

The bad news? The latest data print is still more than ten times worse than the most recent “normal” week – underscoring the ongoing damage that nine weeks of shutdowns tied to the coronavirus pandemic have done to the Palmetto State’s economy.

While both of these prints are well shy of the record-breaking 87,686 jobless claims reported five weeks ago, it is important to remember the total number of initial claims filed during the week ending March 14, 2020 – the last normal week South Carolina’s economy is going to see in some time – clocked in at 2,093.

Over the last nine weeks, a jaw-dropping 515,595 South Carolinians have filed for initial jobless benefits.

To put that number in perspective, two months ago the Palmetto State had a working-age population of just over 4.1 million – of which nearly 2.4 million (58.4 percent) were part of the labor force, according to data from the U.S. Bureau of Labor Statistics (BLS). That figure marked the fourth-lowest labor participation rate in the nation, incidentally.

Within nine weeks, then, a staggering 12.5 percent of the state’s working age population – and 21.4 percent of its workforce – has submitted initial unemployment claims.

The cost of this unprecedented surge in unemployment has been equally staggering. According to SCDEW, it has doled out $1.35 billion in benefits from March 15 to May 19 – a mix of state payments and federal assistance from the recently passed stimulus and other measures.

More assistance is coming, as SCDEW director Dan Ellzey said his agency is close to launching another pandemic-related program aimed at helping individuals who remain unemployed after twenty weeks.

“These are trying times and it will take an all-hands-on-deck approach from every single resident to reboot our state’s economy,” Ellzey said in a statement.

Nationally, 2.4 million additional initial claims were filed during the week ending May 16 – bringing the post-Covid-19 total to 38.6 million in just nine weeks. By comparison, 22.1 million jobs were created in the entire decade following the Great Recession.

There is also growing concern – which we addressed last month – that incentivizing joblessness in perpetuity (with monetized debt) is only going to exacerbate the nation’s long-term economic struggles.

“The combination of increasing the money supply in order to pay people not to produce goods or services has consequences that not a lot of people are talking about,” our friends at Zero Hedge noted in assessing the latest national numbers.

This remains an incredibly tenuous situation for our state and our nation, and so far we have seen little indication that policymakers at any level of government are acting intelligently and responsibly to deal with it.

To view the latest state data for yourself, check out the file below …