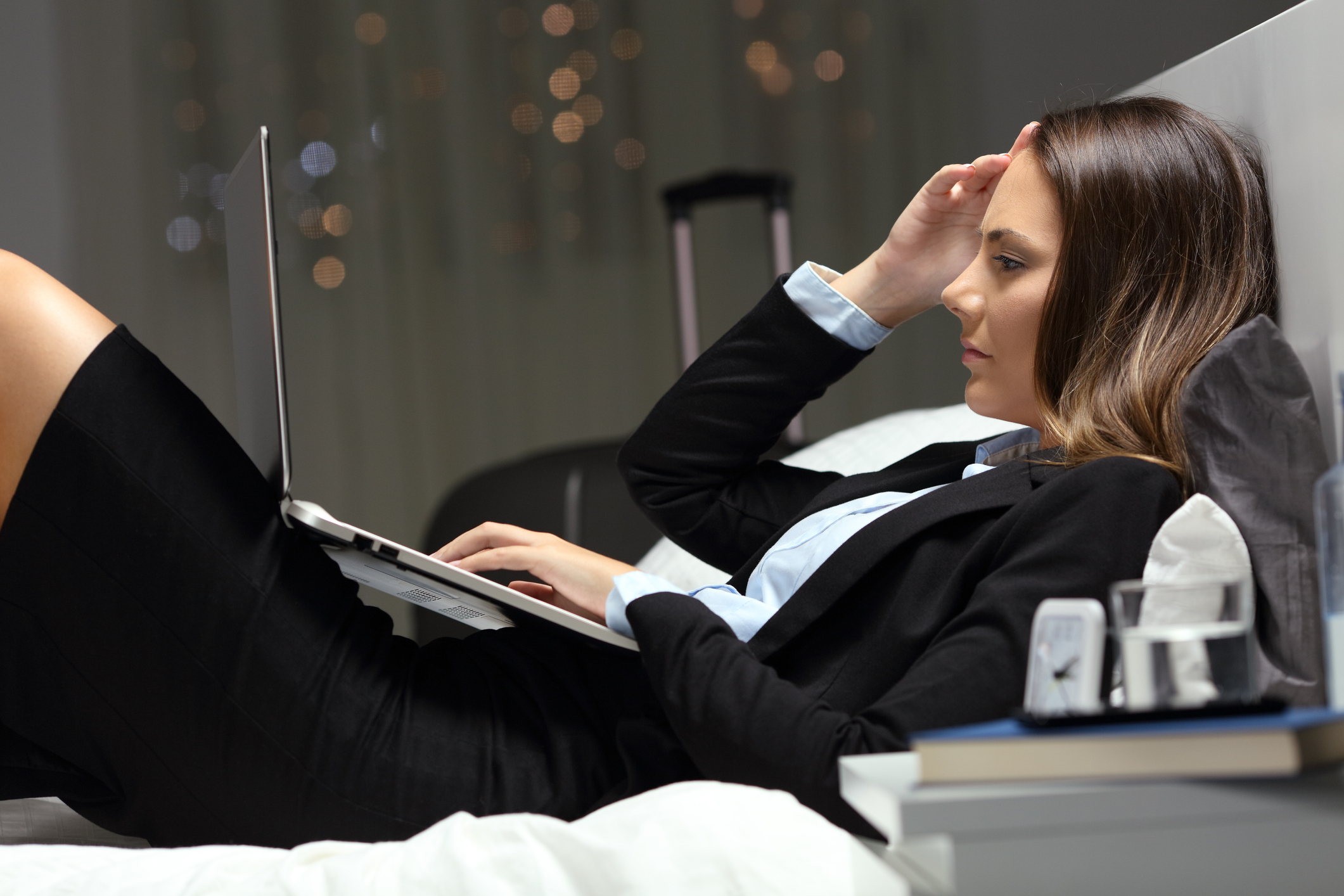 The economic downturn associated with the coronavirus pandemic  officially began this week when the federal government posted its initial gross domestic product print for the first quarter of 2020. And while it was not as bad as it could have been … the worst is yet to come.

In other words, prior to this reading the American economy had expanded for twenty-three consecutive quarters (or nearly six straight years).

Driving the decline?  A brutal 5.26 percent pullback in personal consumption – the lowest print in forty years.

“The decline in first quarter GDP was, in part, due to the response to the spread of COVID-19, as governments issued ‘stay-at-home’ orders in March,” a statement accompanying the data noted. “This led to rapid changes in demand, as businesses and schools switched to remote work or canceled operations, and consumers canceled, restricted, or redirected their spending.”

The second quarter? It won’t be so lucky …

The Atlanta Federal Reserve’s GDP Now forecaster is already predicting a 12.1 percent contraction in economic output between April and June – and that is one of the most conservative estimates.  The contraction could easily top 20 percent or even 30 percent – with government monetary policymakers already bracing the nation for the worst-case scenario.

“We are going to see economic data for the second quarter that’s worse than any data we’ve seen for the economy,” Federal Reserve chairman Jerome Powell said this week.

The key questions we will be asking are as follows: How quickly can the consumer economy bounce back? How fast can the 30 million (and counting) lost jobs be brought back online? Will policymakers be able to target stimulus efforts to incentivize growth as opposed to dependency? And perhaps most importantly … how severe is the second wave of the virus going to be? And will America be better prepared to deal with it than it was with the first wave?

The coronavirus remains a clear and present danger to public health -one requiring the most vulnerable among us to continue taking precautions. But the good news is the virus (or at least its first wave) was not nearly as devastating as we were led to believe.

Hopefully, that means the recovery can be engaged faster …

U.S. president Donald Trump – whose reelection could hinge on the recovery’s trajectory – sounded an ebullient tone this week.

“I really think next year is going to be a tremendous year, and I think the fourth quarter is going to be fantastic,” Trump told a group of business leaders at the White House. “I can feel it. I can feel the demand.”