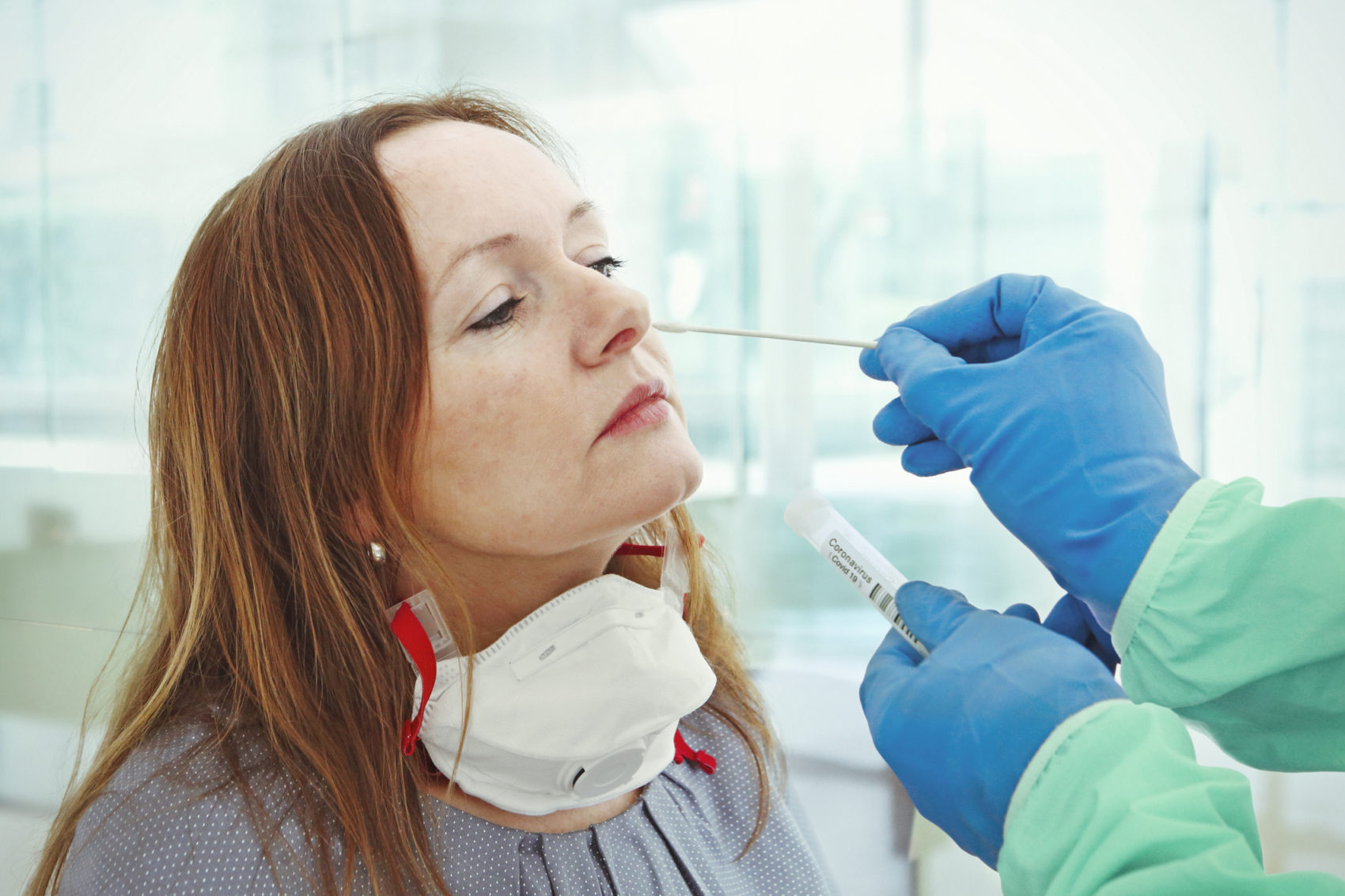 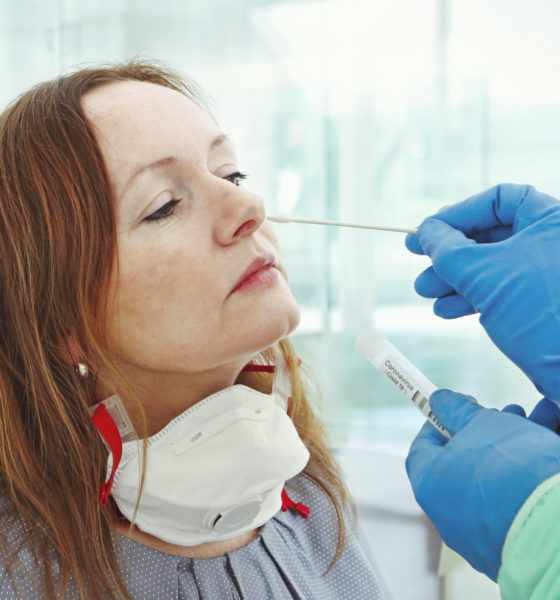 The coronavirus pandemic demonstrated its staying power on Thursday as health officials provided the latest information on its impact across the Palmetto State. Prior to the release of the latest numbers, pressure was mounting on governor Henry McMaster to rescind a controversial “work or home” edict that has been in place for the last three-and-a-half weeks.

When will McMaster lift the edict?

Soon … assuming he wishes to get reelected, anyway.

The latest update also came as the economic toll the virus has taken on the state worsened further – underscoring the need to get citizens back to their jobs sooner rather than later.

First, though, the numbers: According to the latest release from the S.C. Department of Health and Environmental Control (SCDHEC), there were 220 new confirmed or presumed positive coronavirus cases since the last batch of data was released on Wednesday.

That brings the statewide total to 6,095 total cases since SCDHEC first began announcing cases on March 6, 2020. The agency also reported a total of 50,417 negative tests from public and private laboratories over that same period.

In addition to new case data, the agency also announced twelve additional deaths related to the virus – bringing the statewide death toll to 244. Nine of these fatalities were elderly individuals from Anderson (1), Chesterfield (1), Clarendon (1), Florence (1), Greenville (2), Lexington (2), and Richland (1) counties – while three were middle-aged individuals from Anderson (1), Greenville (1), and Richland (1) counties.

Richland county – which includes the state capital of Columbia, S.C. – continued to lead the state with 899 total cases (including 16 new cases announced on Thursday). Richland also ranked second in the state with 33 coronavirus-related fatalities.

Greenville county – the most populous region of the Upstate – ranked first in the state with 37 coronavirus-related deaths and second in total cases (722).

While these urban population centers continued to have the highest numbers of cases, the brunt of the virus (from an intensity standpoint) is hitting some of the state’s poorest, rural regions. Clarendon county, for example, had a total of 210 cases – but that translated into 622.31 cases per 100,000 citizens. Meanwhile, nearby Lee county had a total of only 63 cases – but that represented a 374.38 case per 100,000-citizen ratio.

Are any of the state’s larger, urban counties with larger case totals also ranking high on the intensity scale?

Yes. Richland county ranked seventh on the intensity list, but the next five counties – Sumter, Darlington, Marlboro, Dillon and Fairfield counties – are all located in rural, sparsely populated regions of the state.

Per SCDHEC, here is the latest “heat map” documenting the spread of the virus …

As for deaths, the latest projections from the Institute for Health Metrics and Evaluation (IHME) indicate the virus will wind up killing 361 South Carolinians between now and June 7.

No deaths are projected beyond that point – at least not as a result of the first wave of the virus.

IHME projections have been all over the map. Originally, the agency estimated the first wave of the virus would kill nearly 1,100 Palmetto State residents. One later estimate had the total as low as 217 (a figure it has since eclipsed).

For comparison purposes, the 2017-2018 flu season – which was a “severe” season, according to SCDHEC – killed 292 South Carolinians.