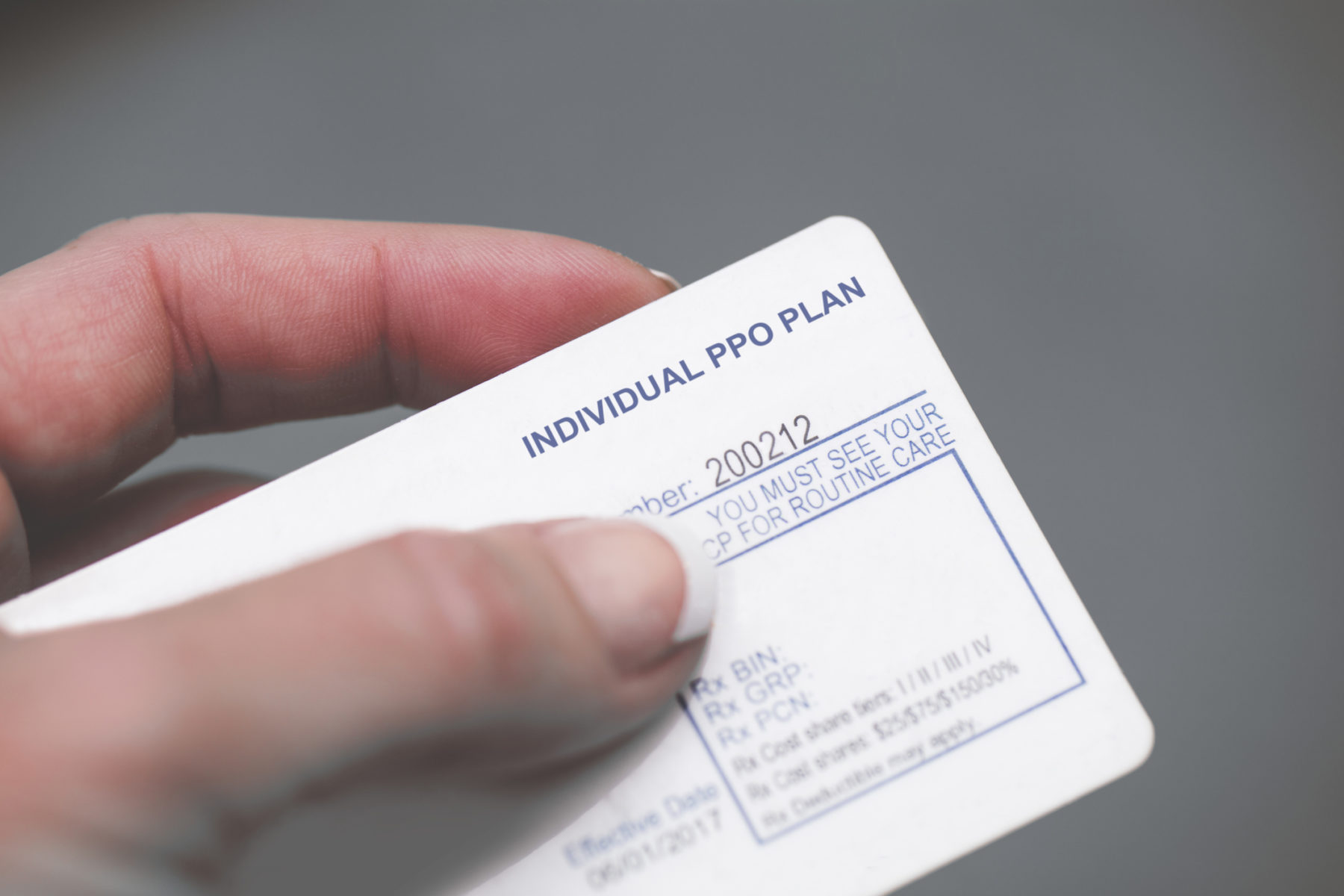 by PRESTON EDWARDS || As someone who has been an organ transplant patient, I’ve had more than my share of medical procedures and hospital stays, and especially medical bills.

There is a huge problem with medical billing in America today. Millions of patients are experiencing surprise medical bills — bills you assumed were in-network, only to find out by receiving an outrageous bill they were out-of-network.

These surprise medical bills are not fair to patients or medical providers and result from health insurance companies being less than clear about what is and isn’t covered. And these surprise bills are about to get worse much worse if Congress doesn’t act.

Patients who rely on a United Healthcare insurance plan are in for a rude awakening.  They could find that their doctor is no longer in United’s coverage network.  That’s because United recently scrapped all of their contracts with Mednax, a large physician group whose doctors specialize in anesthesia, radiology, and treatment of high-risk infants.  Tens of thousands of infants, mothers, and families are going to be billed obscene costs that they never saw coming.  It doesn’t even matter if their doctor was located at an in-network facility.  As long as their doctor had a contract with Mednax, they are no longer in United Healthcare’s network.

Doctors all over the country are affected by United’s calloused decision.  There are a substantial number of clinicians in the intensive care fields who are reporting that their United contracts have been terminated.  This will have a disastrous short-term effect on millions of patients.  But United Healthcare is doing their best to ensure the long-term effects of this will be harmful as well.  If Congress passes lobbyist designed “rate setting” proposals, health insurers will be able to set their own reimbursement rates.  Doctors will be low-balled repeatedly to the point where many will have to close their practices.  Patients will lose access to healthcare as doctors close up shop and insurance networks narrow.

Instead of letting United and other insurance giants make even more money off sick people, we need to adopt Independent Dispute Resolution (IDR) as an alternative to rate setting.  Under IDR, an independent mediator would take the place of patients at the bargaining table.  Any billing dispute between doctors and insurance would go through an arbitration system, similar to what the major leagues use for player salary disputes.   What’s best about this system is that it ensures patients don’t get any more surprise medical bills, and doctors get will get their fair share of reimbursement for their services.

United Healthcare has made it clear through dropping their Mednax deals that they are all about their bottom line.  Insurance “rate setting” isn’t going to dull the sting of these kinds of actions; it will only serve to make big insurance more money at the expense of patients.

Congress needs to rein in the insurance companies and fix this.

Coronavirus Stimulus Deal Reached In US Senate: But Is It More Politics As Usual?