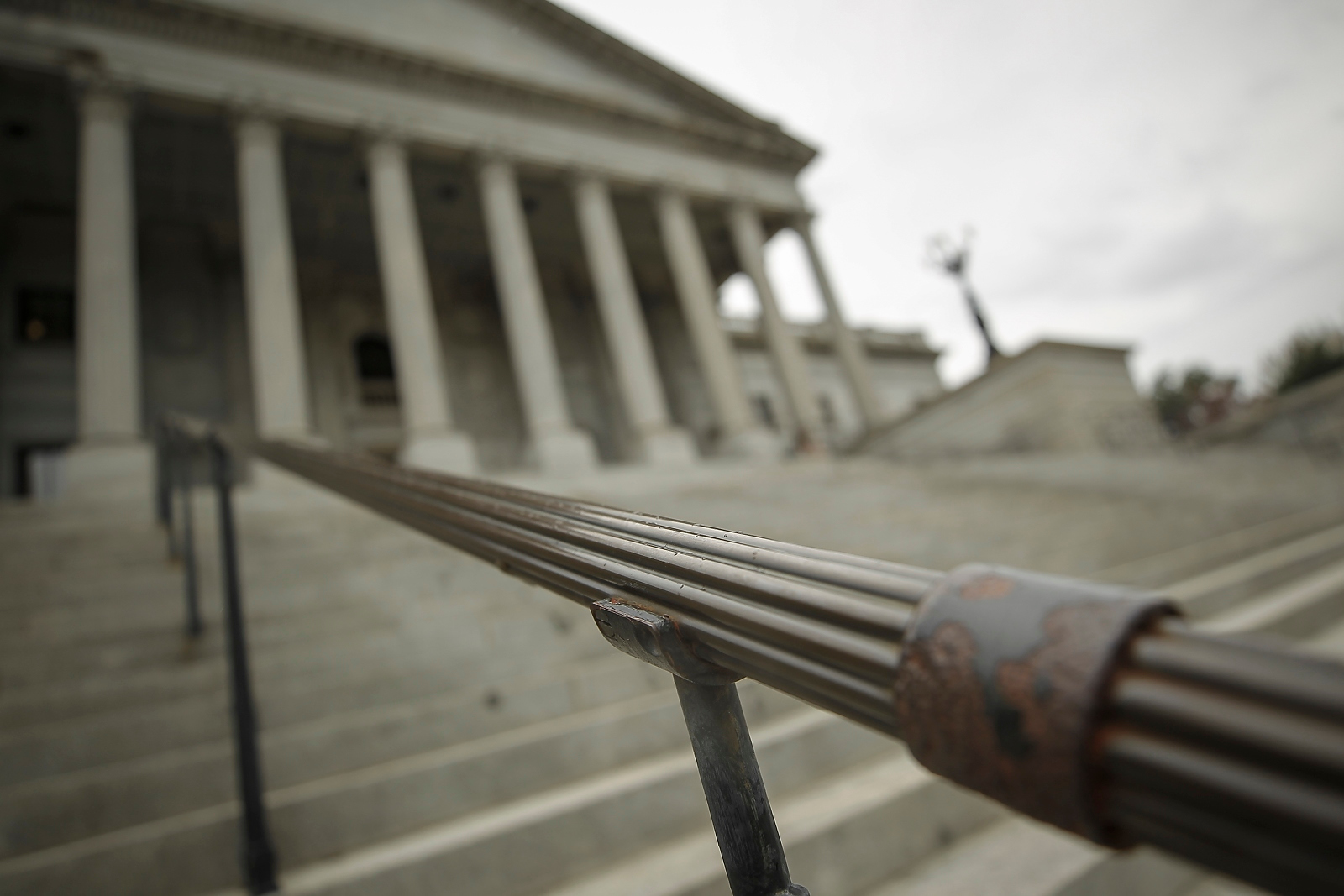 A South Carolina lobbyist who tested positive for the 2019-2020 coronavirus ten days ago has passed away, sources familiar with the situation told our news outlet today. John C. “Jack” West III – whose firm was based in Camden, S.C. – had spent the last week-and-a-half fighting for his life, battling the virus with the help of a ventilator.

That valiant struggle ended on Wednesday afternoon … with West becoming the eighth South Carolinian to die as a result of complications from the virus.

“My heart hurts,” a staffer at the S.C. State House told us.

She was not alone in mourning West’s passing.

McKoy also added a word of caution to her post …

“For those of you NOT taking this virus seriously … hopefully this will WAKE YOU UP!” she wrote.

“Jack was the kind of guy you’d want in your corner and on your team,” S.C. senator Mia McLeod said. “He was a loyal and trusted friend … super smart, humble, funny and by far, one of the sweetest people I know. Even though he worked hard, Jack was all about family too. I can remember him doting on his wife, kids and grandkids. He even took the time to get to know our families and invited us to his home in Camden to eat, swim, fish or just hang out. My heart is broken today. I can only imagine his family’s heartbreak and how much they miss him already.”

West was the son of John C. West, Jr., who served as governor of South Carolina from 1971-1975 and U.S. ambassador to Saudi Arabia from 1977 to 1981. The lobbyist admired his famous father immensely, referring to him as “a combination of John C. Calhoun and Atticus Finch.”

We would encourage our readers to keep West’s family and friends in their thoughts and prayers, along with everyone around the world who has lost loved ones (and lost their livelihoods) as a result of this virus.

On Wednesday afternoon, SCDHEC announced another 82 confirmed positive cases of coronavirus in South Carolina, bringing the statewide total to 424 total cases. West’s hometown of Camden, S.C. has been the epicenter of the virus in the Palmetto State, with 63 confirmed cases.

As of this writing, at least eight South Carolinians (including West) have died as a result of exposure to the virus.

Nationwide, there have been at least 63,744 confirmed coronavirus cases with 897 fatalities, per a database maintained by The New York Times. Nearly half of those cases are located in the state of New York.

Worldwide, the virus has infected more than 416,000 people in 196 countries and territories, killing 18,589 people. That is according to the latest data from the World Health Organization (WHO).