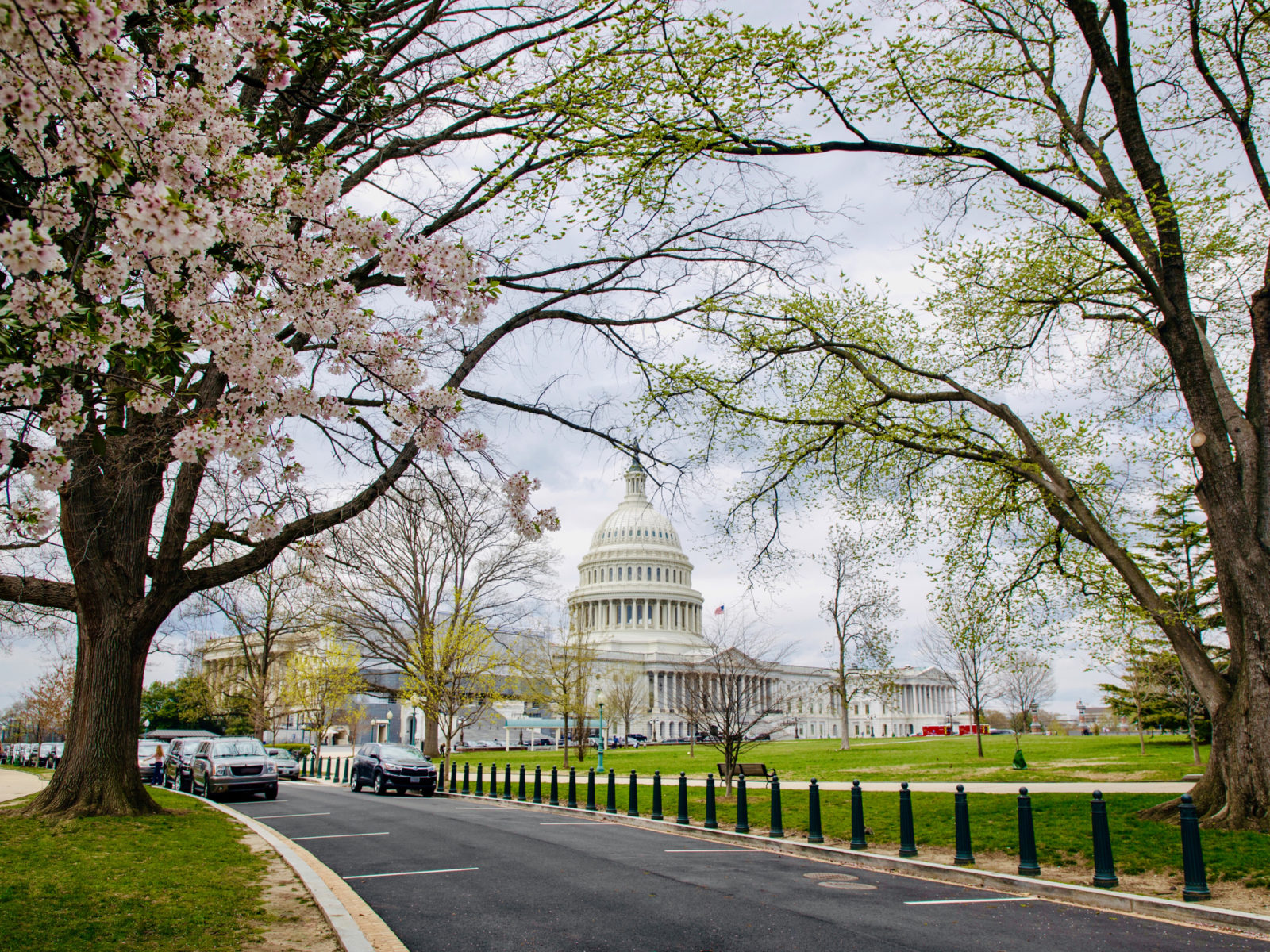 The administration of U.S. president Donald Trump has reached an agreement with Republicans and Democrats in the U.S. Senate on a $2 trillion stimulus package aimed at keeping America afloat while the worst of the coronavirus pandemic washes over the nation.

The deal comes less than 48 hours after Senate Democrats blocked the first proposal advanced by the Trump administration and its Republican allies.

Is the agreement reached on Wednesday a good one for those most affected by the virus, though?

We have our doubts …

The proposal – which will be voted on Wednesday afternoon – would provide many Americans with one-time checks in the amount of $1,200 (including $500 checks for most children). Those checks would only be sent to Americans below a certain income level, however – rumored to be $75,000 a year.

Additionally, unemployment benefits would increase by $600 per week through the month of July in the hopes of helping those who have lost their jobs as a result of the economic paralysis accompanying the spread of the pandemic.

Small businesses would be eligible for $350 billion in loans under the proposal, while $500 billion has been set aside in corporate aid – which will be overseen by the U.S. Treasury. Democrats had objected to that part of the bill, referring to the $500 billion as a “slush fund.”

We concurred with their objection.

We have no issue with the former appropriation, however we do not believe the current situation calls for a bureaucratic bailout.

Not everyone was happy with the proposal. In fact one of the few independents in Washington, D.C. – U.S. congressman Justin Amash of Michigan – signaled he could not support it.

“This bipartisan deal is a raw deal for the people,” Amash tweeted. “It does far too little for those who need the most help, while providing hundreds of billions in corporate welfare, massively growing government, inhibiting economic adaptation, and widening the gap between the rich and the poor.”

Democrats in the U.S. House – who are pitching their own $2.5 trillion stimulus plan – may also object. The Democratic proposal would include direct payments of $1,500 to individuals and up to $7,500 for a family of five.

Of interest? House Democrats would dole out their direct payments to higher earners, too, requiring them to pay back the money they receive within three years if they make more than $75,000 (or $150,000 as a couple filing jointly).

Those below those thresholds would not have to repay the stimulus checks.

The House plan would also include $500 billion in grants and interest-free loans for small businesses – $150 billion more than the Senate plan.

The House proposal largely mirrors the Senate plan in terms of health care industry funding and expanded unemployment benefits, but eliminates much of the corporate welfare.

Our view? Both plans clearly demonstrate that in a time of crisis, neither party can shed the influence of its puppet-masters. As we remarked during some long-winded sermonizing over the weekend, this is a time for our leaders to come together – for once – on behalf of the people they are supposed to be serving.

“All relief must be targeted to the individual income earners and small businesses that drive – or rather, were driving our economy before this crisis hit,” we wrote.

At the very least, we argued yesterday that leaders of both parties should pass the individual and small business portions of an emergency response immediately and defer debate over the desires of their respective puppet-masters until a later date.

Our readers agreed, with 90 percent of them advocating for the immediate passage of individual and small business support in an online poll we published yesterday.

Were it up to us, we would adopt the House proposal – minus the liberal wish list items and bureaucratic bailouts, naturally. We believe that plan provides more direct relief to those who need it most, including additional support for individual citizens and small businesses.

Unfortunately, “the least of these” have never had a true voice in our nation’s capital … nor do they appear to be getting one anytime soon even as they stare down economic armageddon.