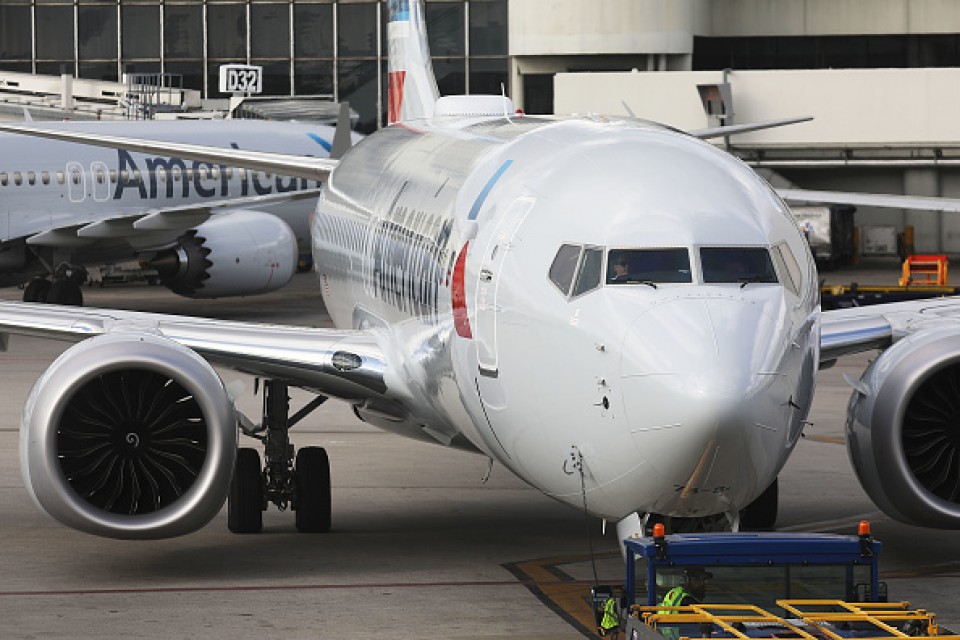 Crony capitalist aerospace giant Boeing will not allow the federal government to obtain an equity stake in the company in exchange for a taxpayer-funded bailout. According to chief executive officer David Calhoun, the embattled Chicago-based company would not consider any deal that involved government ownership.

“I don’t have a need for an equity stake,” Calhoun said Tuesday during an interview with Maria Bartiromo of Fox Business. “If you attach too many things to it, of course you take a different course.”

“If they forced it, we’d just look at all the other options, and we have got plenty,” Calhoun continued.

Then we suggest Calhoun and his company explore those options …

It has been a terrible week – and a terrible year – for Boeing. First, the most recent news: As we reported yesterday, an employee at the company’s government-subsidized right-to-work facility in North Charleston, South Carolina recently tested positive for the coronavirus. Meanwhile, an employee at its unionized plant in Everett, Washington died on Monday of complications related to the virus.

More than two dozen Boeing employees in Washington State have since tested positive for coronavirus, prompting the company to shut down operations at its two Puget Sound locations – which employ more than 70,000 people combined.

That shutdown will last at least two weeks.

Back in the Palmetto State, a source close to the North Charleston plant expressed concern that a similar situation could soon unfold at that facility.

“They are not sending in adequate hazmat abate(ment) teams or closing areas that can’t be abated – which is negligent in my mind,” the source told us. “It stands to reason (that) shutting down both plants to have qualified abatement done – and (allowing) time for the virus to lose its potency – is the proper way to address this.”

“Yet Boeing’s plant in South Carolina is continuing work as usual with inadequate cleaning measures,” the source continued. “Will it take more lives to do the right thing here?”

Even before the coronavirus ground global air travel to a halt Boeing was already scaling back production of its problem-prone 787 Dreamliner in response to reduced demand. Then there is the 737 Max fiasco – in which air safety regulators around the world grounded Boeing’s newest passenger jet following two fatal crashes that left a combined 346 people dead.

In addition to problems with the 737 Max, Dreamliners have also come under scrutiny for various production issues – including problems emanating from shoddy manufacturing at the North Charleston plant.

Boeing’s stock has cratered as a result of all this …

That constitutes a staggering 78.4 percent decline from its highest point and a 71.2 percent drop-off within the last month.  However, the stock has rallied this week (along with the rest of the market) in the hopes the U.S. congress will approve a massive coronavirus stimulus package.

Coronavirus Stimulus Deal Reached In US Senate: But Is It More Politics As Usual?