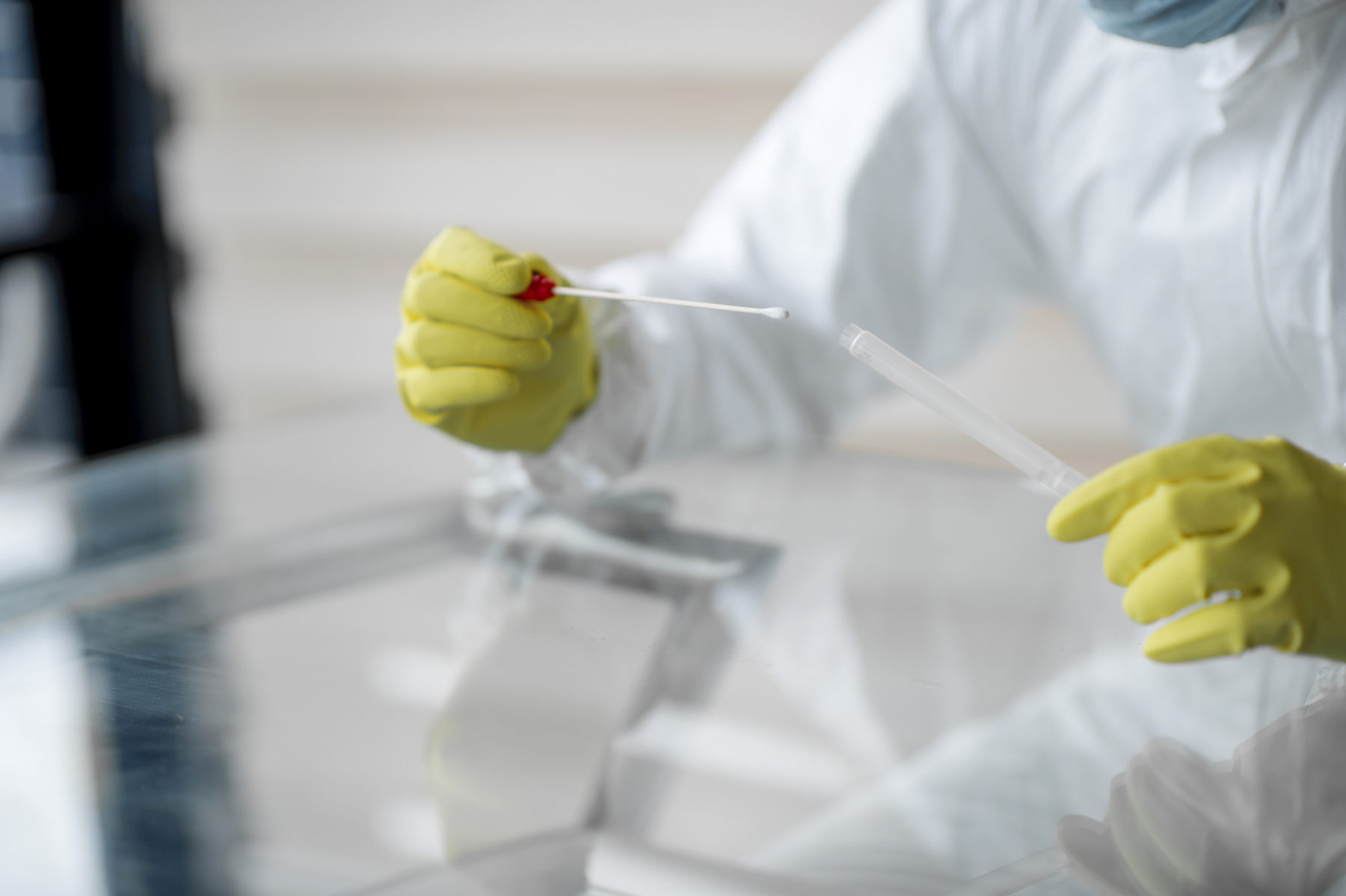 The South Carolina Department of Health and Environmental Services (SCDHEC) provided updated information on the latest number of confirmed or “presumptive positive” tests for the 2019-2020 coronavirus on Saturday afternoon – announcing a total of 46 new cases over the past 24 hours.

That represents the largest one-day uptick within the Palmetto State since the agency began releasing data earlier this month – although the total number of new cases was only slightly higher than 45 new cases contained in the data released on Friday afternoon.

All told, there are now 173 cases statewide – located in thirty of the state’s 46 counties. The statewide death toll remained unchanged from yesterday, with the virus so far claiming the lives of three South Carolinians – all elderly residents.

In addition to the positive tests, SCDHEC announced that its public health lab had conducted 1,466 negative tests – up from 1,255 the previous day.

As we often note, data released by SCDHEC does not constitute the complete extent of testing in South Carolina. Private labs are also testing, and SCDHEC does not always include their data. Furthermore, confirmed or presumed positive cases derived from both sources – private labs and government testing centers – obviously do not represent the total number of South Carolinians infected by the virus.

Also, confirmed cases are expected to climb steadily in the days to come.

Unfortunately, in addition to incomplete testing data SCDHEC is not providing a breakdown in its releases of how many confirmed coronavirus cases required hospitalization – which would be helpful in assessing the severity of the confirmed cases.

Per SCDHEC, here is the latest breakdown of the cases it is tracking by county …

“We can all take steps every day to help limit the spread of this virus,” said Dr. Michael Kacka, SCDHEC physician and medical consultant, in response to the release of the latest data. “As the number of positive cases throughout the state is expected to increase, we’re continuing to focus our efforts on preventing spread of the disease with special attention to those who are most high-risk for contracting the virus.”

Meanwhile, S.C. governor Henry McMaster – whose administration has been criticized for its handling of the virus – said all options remained on the table for addressing its spread, including a controversial “shelter-in-place” order.

However, McMaster seemed to indicate in his statement that such an order was not imminent.

“Team South Carolina is constantly reviewing the COVID 19 situation, and all plans and contingencies to contain this virus remain on the table,” McMaster said in a press release issued by his office. “That includes shelter-in-place,’ a drastic action that other states with larger population centers have taken. It is my hope that this will not be necessary here, and I believe it to be much less likely, as long as South Carolinians follow official instructions and take recommended precautions now.”

McMaster’s office also addressed controversies regarding state employees being compelled to work during the effective lockdown.

News of the latest cases came shortly after this news outlet published some internal “predictive analysis” models shared with leaders of the S.C. General Assembly by officials with the S.C. Emergency Management Division (SCEMD).

According to those models, total confirmed or presumptive positive cases could eclipse 1,700 by the end of the month – with cases continuing to crop up for two months thereafter.

“It won’t be over until June,” one legislative leader familiar with the briefing told us, although they quickly added that there are “a lot of unknowns in all this.”

As of Saturday afternoon, there were 267,013 confirmed coronavirus cases in 182 countries and territories worldwide – including 11,201 fatalities – according to the latest data from the World Health Organization (WHO). Meanwhile, there were 21,365 confirmed cases in the United States – including 266 fatalities according to a database maintained by The New York Times.