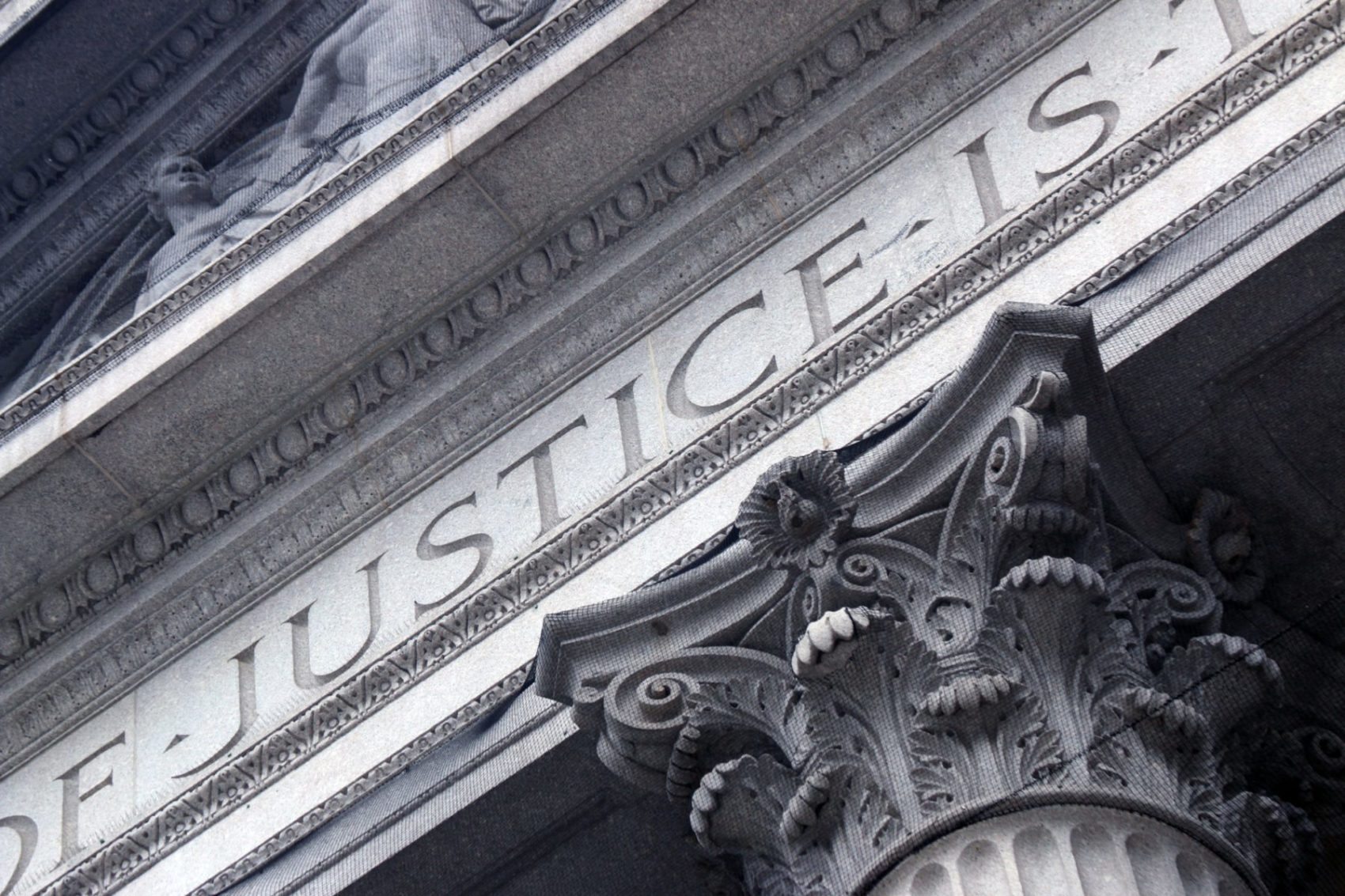 A federal judge in Charleston, South Carolina has blocked the Palmetto State’s Department of Education (SCDE) from enforcing a sex education statute that unconstitutionally discriminates against homosexuals and other protected classes of citizens.

U.S. district court judge David Norton issued a consent order on Wednesday stating that SCDE was “permanently enjoined from enforcing, applying, or relying on” the statute in question – § 59-32-30 (A)(5).

This news outlet addressed this issue in extensive detail earlier this month, agreeing that the statute – which bans “discussion of alternative lifestyles from heterosexual relationships” – was unconstitutional and “will be struck down by the courts in short order.”

In addition to the permanent injunction he imposed against the statute, Norton ordered S.C. superintendent of education Molly Spearman to circulate a memo to members of the S.C. Board of Education (SCBE) and local superintendents across the state providing them with a copy of the decree and informing them that sex education curricula should be “designed and implemented without regard” to the offending statute.

This notice was also ordered to be posted on the SCDE website “so long as the current version of (the statute) remains in the South Carolina code.”

Some context: In the late 1980s – as America was gripped by the spread of acquired immunodeficiency syndrome (AIDS) – governments in sixteen states approved or amended sex education curricula in response to the epidemic.

These laws are collectively referred to as “no homo promo” statutes, owing to language contained within them barring government-run schools from discussing homosexuality as part of sex education instruction (unless the discussion was related to sexually transmitted diseases).

Equality supporters were ebullient at the order from Norton.

“With the courts ruling, it truly is a great day in South Carolina!” said Kevin Hall, managing partner at Womble Bond Dickinson. “After 32 years, this unconstitutional gag rule on South Carolina teachers has been removed. This is an important step forward for LGBTQ equality in our state, and it removes an ugly vestige of our state’s past. I am especially proud today to be a South Carolinian!”

As we noted in our previous coverage, Hall – who has represented multiple GOP governors in high-profile cases – is one of the best-known South Carolina Republicans to have publicly identified as a gay man.

Hall filed this suit on behalf of a coalition of equality groups back in late February. Shortly after the suit was filed, Spearman requested an opinion from the office of S.C. attorney general Alan Wilson. The opinion (.pdf) from Wilson’s office was drafted and signed by S.C. solicitor general Bob Cook. It concluded, as expected, that “a court would likely conclude that this provision is unconstitutional as violative of Equal Protection.”

However, Cook’s opinion introduced what we believe is a critical component to this discussion – namely, that liberty is a two-way street.

“We also note that the religious liberties of parents, students, teachers and administrators who object to a discussion of homosexuality in the classroom must be protected,” Cook wrote, adding “there are potentially free exercise of religion rights which must be protected as well.”

According to Trantham (above), this policy is “harmful,” “unfair” and would “steal opportunities and shatter dreams” for girls and women across the state. Her bill to revoke it – H. 5363 – has already drawn 37 co-sponsors in the S.C. House of Representatives.

“We respect the right of men to identify as females,” we wrote last week. “However, we simply cannot support their infringement on the rights of biological females in the field of competition. That is a bridge too far, in our estimation.”