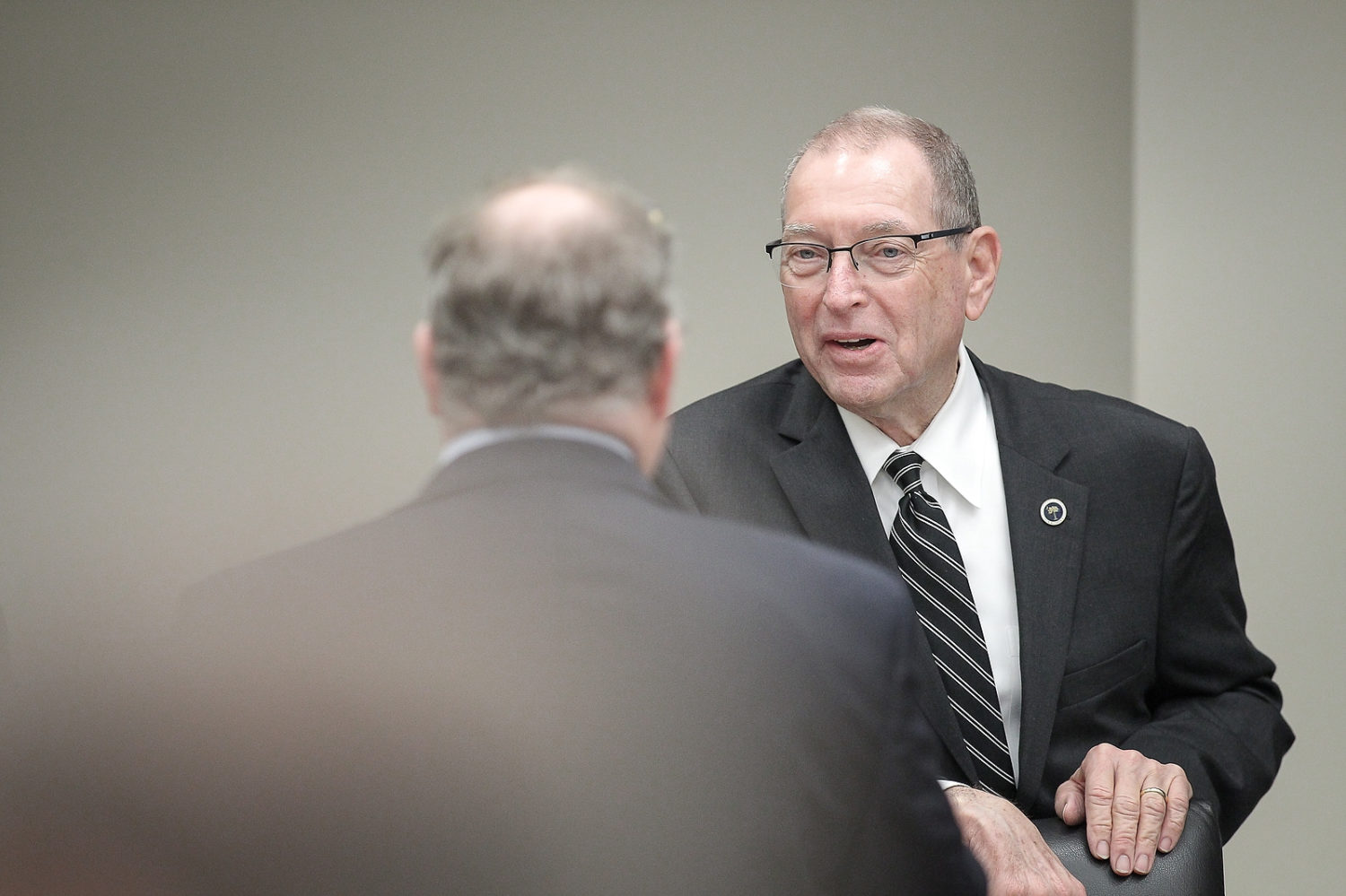 Another veteran GOP member of the South Carolina General Assembly is announcing plans to step down at the end of his current term. State representative Eddie Tallon of Spartanburg, S.C. announced on Sunday that he would not seek another term in office.

“It was a very difficult and emotional decision to make,” Tallon told reporter Dustin Wyatt of The Spartanburg Herald-Journal, his hometown paper. “I’ve thoroughly enjoyed my life and the career that I’ve had in serving the state for the past ten years. I’m going to miss being involved in those conversations.”

The 74-year-old lawmaker has represented S.C. House District 33 (.pdf) in Spartanburg county since January 2011. He is the second vice chairman of the influential S.C. House judiciary committee and a member of the chamber’s government oversight committee – which has done some excellent work on behalf of taxpayers in recent years.

Prior to becoming a member of the legislature, Tallon – a veteran of the U.S. Air Force (USAF) – worked in the private sector and in government, specifically with the S.C. State Law Enforcement Division (SLED).

Many lawmakers are announcing their intentions as the period to file for elected office in 2020 approaches.

All 170 seats in the S.C. General Assembly (124 House seats and 46 Senate seats) are up for election this year – although as we have often noted very few of these races wind up being competitive.

As with all S.C. State House races, we look forward to turning over our open microphone to any candidates who decide to seek this seat …