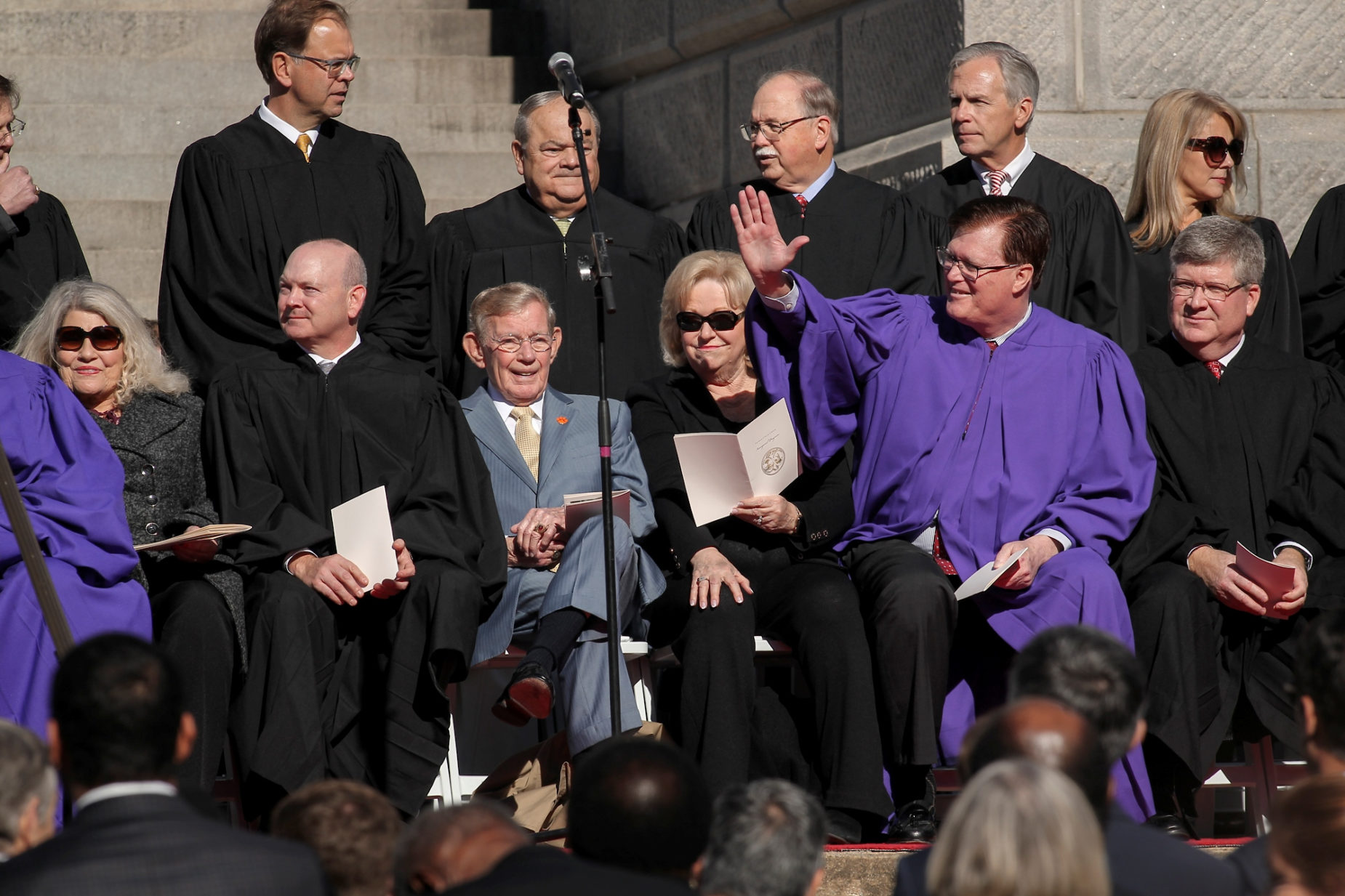 Supporters of an Article V convention – or “convention of states” – were ebullient this week when powerful South Carolina speaker of the House Jay Lucas joined their ranks. Lucas has signed on as a sponsor of H. 3125, one of several convention of states bills currently making its way through the Palmetto State’s legislature.

This particular bill – and its S.C. Senate companion (S. 112) – would make an application to the U.S. Congress on behalf of the S.C. General Assembly to “call an amendment convention of the states pursuant to Article V” of the U.S. Constitution.

The wording of this legislation matters a great deal, apparently … as supporters of a convention of states are fearful their bid will be rejected unless enough states submit identically worded resolutions to Washington, D.C.

What is the potential hang-up?

All of these amendments were proposed by a two-thirds vote of the U.S. Congress, however for an amendment to be ratified – irrespective of its origin – it must be approved by three-fourths of all states.

Convention of states’ supporters worry if similarly themed “convention applications” sent to the U.S. congress do not contain identical wording, federal lawmakers will use these discrepancies as an excuse to reject the application.

While this particular Article V effort focuses on term limits, fiscal restraints and jurisdictional matters, other convention of states efforts are geared around the adoption of a balanced budget amendment. In fact, a balanced budget amendment bill (S. 125) was pre-filed in December of 2018 by S.C. Senate majority leader Shane Massey. This legislation has not advanced beyond the subcommittee level, however, and as of this writing has drawn only nine co-sponsors.

One reason? As we noted in a recent piece, balanced budgets can be achieved “by raising taxes, borrowing more money or imposing new unfunded mandates on states.”

Which of course would defeat the ostensible purpose of fiscal restraint …

While S. 125 has drawn limited support, the bill backed by Lucas has drawn a whopping 46 House sponsors. And its Senate companion bill (which is also sponsored by Massey, incidentally) has drawn 20 cosponsors.

Beyond these impressive numbers, Lucas’ endorsement is extremely significant because of his procedural power within the House chamber.

“This marks a major turning point in our efforts to get the Convention of States Resolution passed in 2020,” a post on the South Carolina Facebook page of the Convention of States Action group noted, referring to Lucas’ endorsement. “Speaker Lucas isn’t just the presiding officer of our State House of Representatives, he is the ideological standard-bearer. It means everything to have him onboard.”

Critics of Article V legislation – including S.C. governor Henry McMaster – continue to oppose the idea, however, arguing there is no way to control the issues a constitutional convention might address. McMaster and others have raised the specter that such a gathering could conceivably deprive Americans of their Second Amendment right to bear arms, among other essential liberties.

We have emphatically rebuked these concerns …

While rejecting McMaster’s criticism, this news outlet has yet to take a position on the conflicting convention of states resolutions.

First of all, we still have much to learn about this issue (as passionate advocates on all sides of this debate are keen to remind us every time we write about it). Beyond that, though, given the extent to which the government of the United States has already driven the country off of a cliff … we are not sure it matters much anymore who is driving the car (or in which direction they are steering it).

We will continue to follow this debate as it progresses, though, and continue to open our microphone to those with divergent beliefs on the matter (see here and here) …