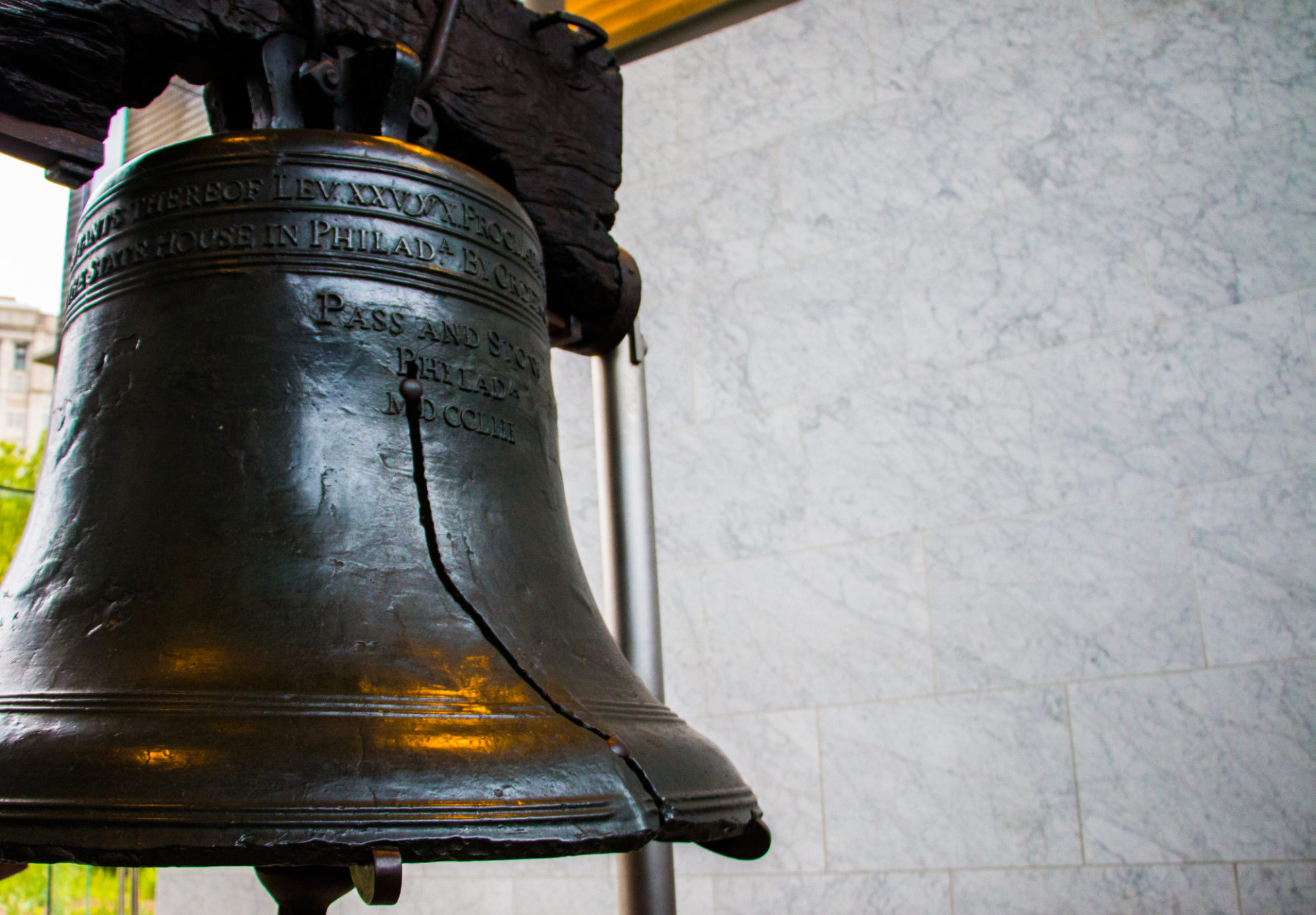 by LAIRD MINOR || The article by Britton Wolf recently published here in opposition to the proposed Convention of States is so full of error that it demands rebuttal.

First, Wolf makes the common mistake of conflating a Convention of States (“COS”) with a constitutional convention. The two are completely different. Yes, a true constitutional convention would have a free hand to propose alterations to any portions of the Constitution which it chose, and that could be risky. But a Convention of States, by its very nature, is limited to the specific topics listed in the state resolutions calling it. It cannot do more than that.

Any state which passed a different resolution, addressing other topics, would be a call for different COS, not the one we’re discussing. And any delegate who proposed amendments outside of that list would be out of order, acting beyond his authority, and subject to recall. The claim of a possible “runaway convention” is a complete red herring. It is not a “convention” and it cannot “run away.”

(Mr. Wolf also repeats many frequently-heard claims about the “illegality” of the 1787 Constitutional Convention which created our current Constitution. Those are also wrong, but that is irrelevant to the issue at hand and so is a subject for another day).

In the current instance, the parallel resolutions pending before the South Carolina General Assembly (H. 3125 and S. 112) are essentially identical to those already adopted by 15 other states and pending in many more. They are short, and worth reading. Each resolution specifically provides:

The COS is “limited to proposing amendments to the United States Constitution that impose fiscal restraints on the federal government, limit the power and jurisdiction of the federal government, and limit the terms of office for its officials and for members of Congress.” The resolution contains explicit instructions on how the state’s delegates are to be selected, and permits the recall of any of them, for any reason. It is a thorough, detailed, and carefully-crafted document which addresses many of the objections raised by its detractors. Indeed, it is difficult to believe that those detractors have actually read it.

Mr. Wolf worries about the delegates chosen by the state. Yes, they will be selected, in part, by our representatives in Columbia. (The House selects three, the Senate selects two, and those five together nominate another five, three of whom will be alternates.) Many (most?) will undoubtedly be long-time politicians. But keep in mind that this resolution will have been adopted by the state for a specific purpose: limiting the federal government. Is it really likely that the legislature would select delegates whose objective is to sabotage that goal? I like a good paranoid conspiracy as much as the next person, but that is a bit much even for me. And since the authority of the COS is strictly limited, as a practical matter they could not do any real harm even if they wanted to.

Indeed, to me it seems that the worst that could happen is that the COS would not be able to agree on proposed amendments and it would fail. That would be a disappointment, but is certainly no risk to the country.

Finally, it must be remembered that any amendments proposed by the COS are subject to ratification by the states in the normal manner. All we’re talking about here is how amendments are proposed, not how they are ratified. If the COS came up with some truly horrible proposals, do you really think that 38 of the states would ratify them? Put differently, a mere 13 states could effectively veto them.

The Framers gave us Article V precisely because they anticipated that future Congresses would be likely to resist proposing amendments which restrict their own power. That is simply human nature, obvious to anyone who gives the matter a little thought. A Convention of States is the only means by which the states can effectively reclaim some of the powers usurped by Washington. We should not be afraid to use it. Many of us complain about federal over-reach, yet when it comes to actually taking concrete action to rein it in some, like Mr. Wolf, get cold feet. There is no downside risk to holding a Convention of States; the only “risk” is that it will fail.

And that is no risk at all.

By the way, Mr. Wolf is described as being a board member of the Republican Liberty Caucus. It is rather amusing to note that the Republican Party has already endorsed the COS resolutions, using much the same language as the Libertarian Party. Mr. Wolf’s arguments failed to convince his own party; it’s a bit disingenuous for him to criticize the Libertarian Party for reaching the same conclusion that his party did.

Obamacare Architect: Let’s All Agree To Die At 75 Years