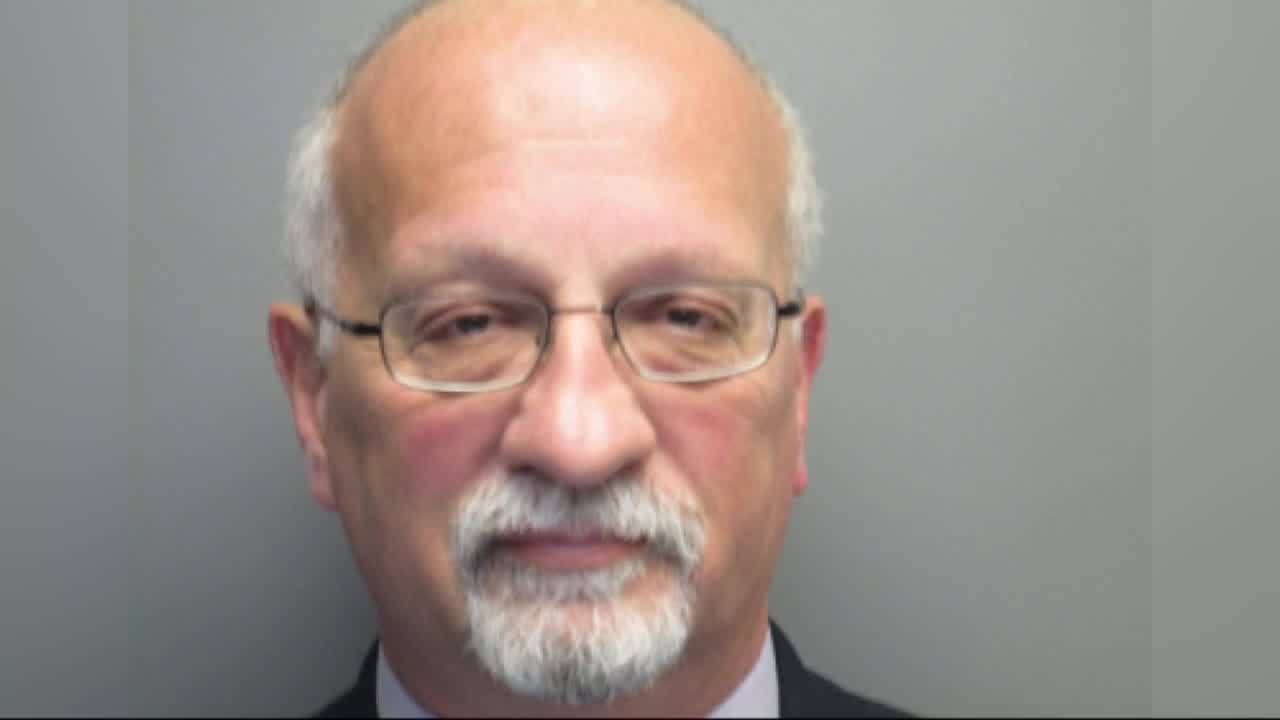 On Tuesday, the board ruled that Jacob Lee Stewart, Jr., a former wrestling coach and teacher at Bamberg-Ehrhardt High School, has a “history of misconduct and dishonesty” and officials found enough evidence to permanently revoke his educator certification.

Stewart’s history with the state board began in 2002, when his license was suspended the first time after he was arrested for assault and battery of a high and aggravated nature involving a student and two counts of obstruction of justice, according to SCDE documents.

He pleaded guilty to the charge, and as a part of that plea agreement, Stewart surrendered his teaching license with the understanding that he could reapply to be re-certified after three years, according to records.

The former Bamberg School District One teacher had his teaching license re-instated in 2006, documents said. The SCDE did not say which South Carolina school district he worked at the time of the 2002 incident.

In January 2019, Stewart was arrested again for assault and battery in another incident involving a student that was captured on video, which was shown at the SCDE hearing.

The SCDE hearing officer “found these incidents demonstrated a pattern of behavior that could pose a risk to the health, safety, and welfare of students.”

But how was Stewart hired in the first place?

This was brought up at the hearing. Two district supervisors testified that Stewart did not disclose his prior assault conviction  — or his previous suspension — when he was applying at the district. Both officials said they would not have hired a teacher was convicted of a violent crime.

“The hearing officer found this constituted dishonesty,” the SCDE report said.  “Further, she found Mr. Stewart was not responsive to the concerns about his conduct with students.”

On Tuesday, the SCDE board also ruled that a former elementary school teacher in Florence gets to keep her educator license after a public reprimand.

The board found that there wasn’t enough evidence in the case to suspend or revoke the Suzanne Brown Atkinson’s teaching license.

Atkinson was charged with two counts of cruelty to children in May, 2018 after she was accused of grabbing a first grader by the hair on two occasions at Carver Elementary School.