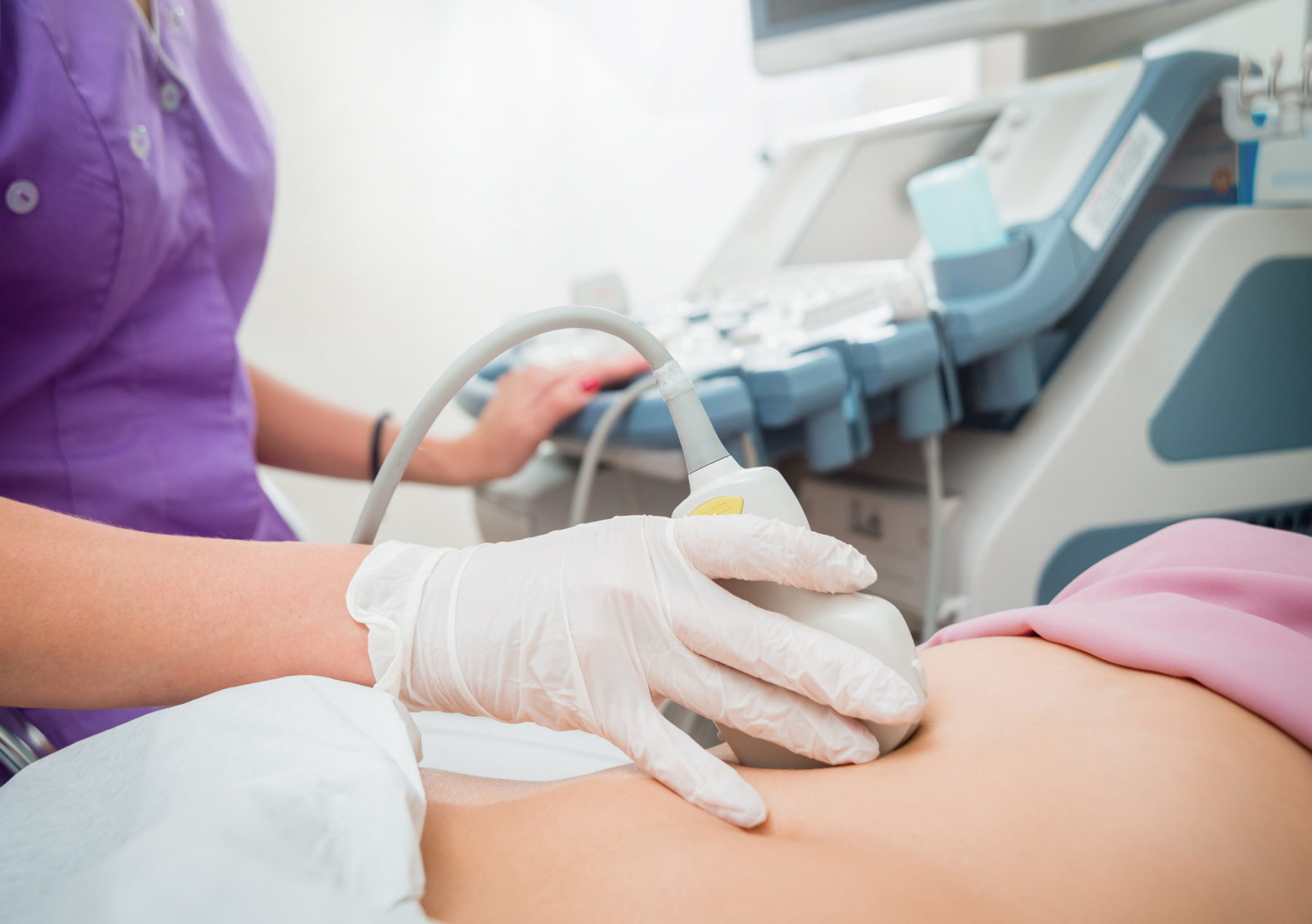 Backers of the so-called “heartbeat bill” in South Carolina held a big press conference earlier this month in support of their favored pro-life legislation – H. 3020. That event drew an appearance from S.C. governor Henry McMaster, who has vowed to sign this bill in the event it is passed by the S.C. Senate.

“As soon as the bill reaches my desk I will sign it,” McMaster tweeted earlier this month.

This week, backers of so-called “personhood bill” will hold a rally in support of their preferred pro-life bills, S. 485 and H. 3920 – which are still languishing at the committee level.

Personhood SC is hosting “Personhood Day 2020” at the S.C. State House this Tuesday (January 28, 2020) in the hopes of encouraging lawmakers to consider their alternative to the heartbeat bill. Supporters will gather at 11:30 a.m. EST in the first floor rotunda of the capitol building to begin their push.

“We need as many life-loving, personhood-supporting men, women, and children to be there to call our legislators to end the bloodshed!” an advisory from the organization noted.

The following morning (Wednesday, January 29, 2020), Personhood SC will host a pro-life seminar featuring Rebecca Kiessling of the group Save The 1, which advocates against abortion exemptions for victims of rape.

“A baby is not the worst thing which can happen to a rape victim – an abortion is,” the group noted on its website.

Kiessling was conceived in rape, and according to Personhood SC she “lives to spread the message that all lives, no matter the circumstances of their conception, should be protected by our laws and cherished in our hearts.”

Kiessling (above) will appear at a forum for legislators and activists from 8:15 a.m. – 9:00 a.m. EST in room 308 of the L. Marion Gressette building on the S.C. State House grounds.

We expect her appearance to draw quite a crowd …

Exemptions for rape and incest became part of the heartbeat bill after state representative Nancy Mace of Daniel Island, S.C. fought to have them included in the legislation – which later passed the S.C. House by a 70-31 vote last April. The bill then cleared a S.C. Senate committee last November by a 9-6 party line vote – and is currently awaiting a hearing before the full Senate.

Mace, a rape victim, is also the GOP frontrunner in the race for the S.C. first congressional district this year – hoping to win the right to challenge first-term Democratic incumbent Joe Cunningham.

This news outlet supported the rape and incest exemptions, arguing they could potentially help get a credible pro-life bill passed by the S.C. Senate … assuming GOP senators were done playing games on this issue.

The GOP folded like a cheap suit in 2017 when it had a chance to pass a meaningful pro-life bill, one of many examples of the extent to which this issue is manipulated by politicians and activists on both sides of the aisle who have no intention of actually doing anything to change the status quo.

Another example? The much-ballyhooed Alabama pro-life bill – which was immediately declared unenforceable upon its passage last year.

“Pro-life supporters by the millions across this country are being coldly, callously and corruptly exploited by the Republican party at all levels of government – told to deliver votes (and small dollar donations) en masse to politicians claiming to be ‘pro-life’ or in some cases ‘proudly pro-life,’” we wrote a little over a year ago. “Meanwhile numerous well-funded organizations exist for what appears to be the sole purpose of providing cover to these politicians.”

The same is true of Democrats and their pro-choice allies … the issue is a cash cow to them, too.

What remains to be seen? Whether warring factions within the pro-life movement in South Carolina (particularly personhood supporters) wind up scuttling the heartbeat bill as it makes its way through the S.C. Senate. Or, alternatively, whether more socially “centrist” GOP politicians (including senator Sandy Senn of Charleston) end up aligning against what is essentially a moderate pro-life bill … one with little likelihood of ever being enforced.

We will continue to follow these bills as they are debated, however we would once again caution our readers against becoming too invested in any of them given the weak commitment of Palmetto politicians – most of whom are simply looking to exploit a hot-button issue during an election year.

Santee Cooper Up To Its Old Tricks With Latest Lobbying Push