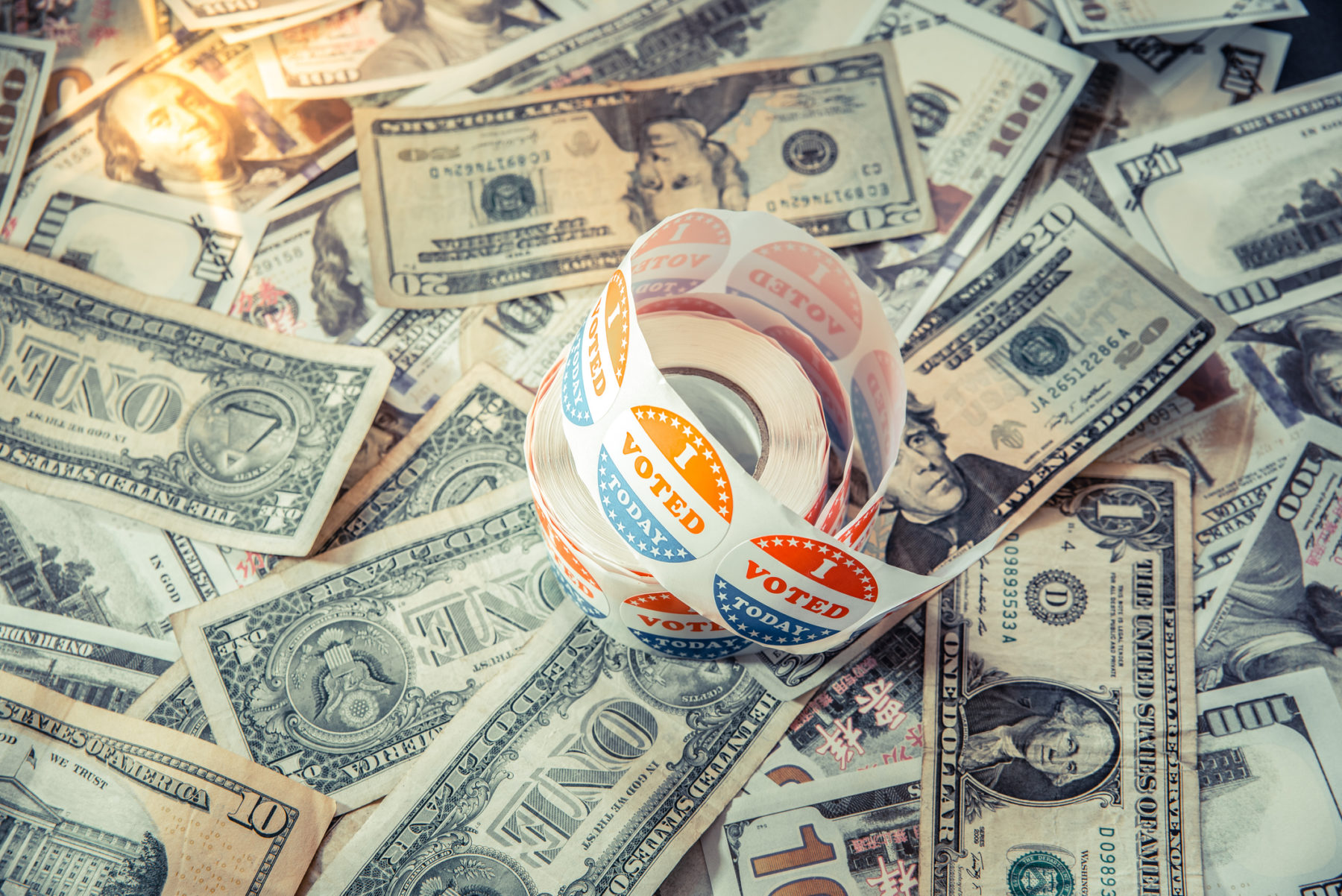 Or at least for its Republican nomination …

We believe Democratic incumbent Joe Cunningham is still the favorite to win reelection to this seat, although Cunningham may have hurt himself with his recent vote to impeach U.S. president Donald Trump.

In the meantime, Mace’s fundraising prowess is forcing her Republican rivals to dig deep in an effort to compete with her on the money front. So far, the only one who has even come close is Mount Pleasant, S.C. town councilwoman Kathy Landing – who is plowing her own resources into the race.

One lesser-known candidate looking start 2020 off on the right fundraising note is Brad Mole – a self-described “believer, family man, entrepreneur (and) community leader” from Bluffton, S.C.

(Via: Brad Mole for Congress)

The son of a preacher, Mole (above) currently serves as housing and neighborhood services administrator for the town of Bluffton. In a recent interview with Lowcountry journalist Quintin Washington, he described himself as an “everyday working man” who is running for congress to “build relationships and work across the aisle to get things done.”

“I feel that within this election a voice is needed for those in the Lowcountry who may not be well-represented,” he told Washington.

To that end, Mole’s campaign is hosting a fundraiser in Bluffton this Friday (January 17, 2020) at the home of Roel Harsta and Jennifer Harsta. Touted as a “meet, greet and support” event, the fundraiser suggests a contribution of $200 per couple to Mole’s congressional campaign.

As of this writing, Mole has yet to submit any campaign finance information to the Federal Election Commission (FEC).

Can he break into the top tier of this race? We shall see … but for the moment the GOP nomination against Cunningham remains Mace’s to lose.

Which reminds us … filing for this race officially opens at 12:00 p.m. EDT on Monday, March 16, 2020 and closes at the same time two weeks later (on March 30, 2020). Partisan primary elections will be held on Tuesday, June 9, 2020, and if no candidate receives a majority of votes on the first ballot, a runoff election between the top two vote-getters will be held on Tuesday, June 23, 2020.

While a lot can happen between now and then, at this point we believe the only real drama associated with this race is whether Mace will win the nomination without a runoff.

Another SC Lawmaker In Trouble