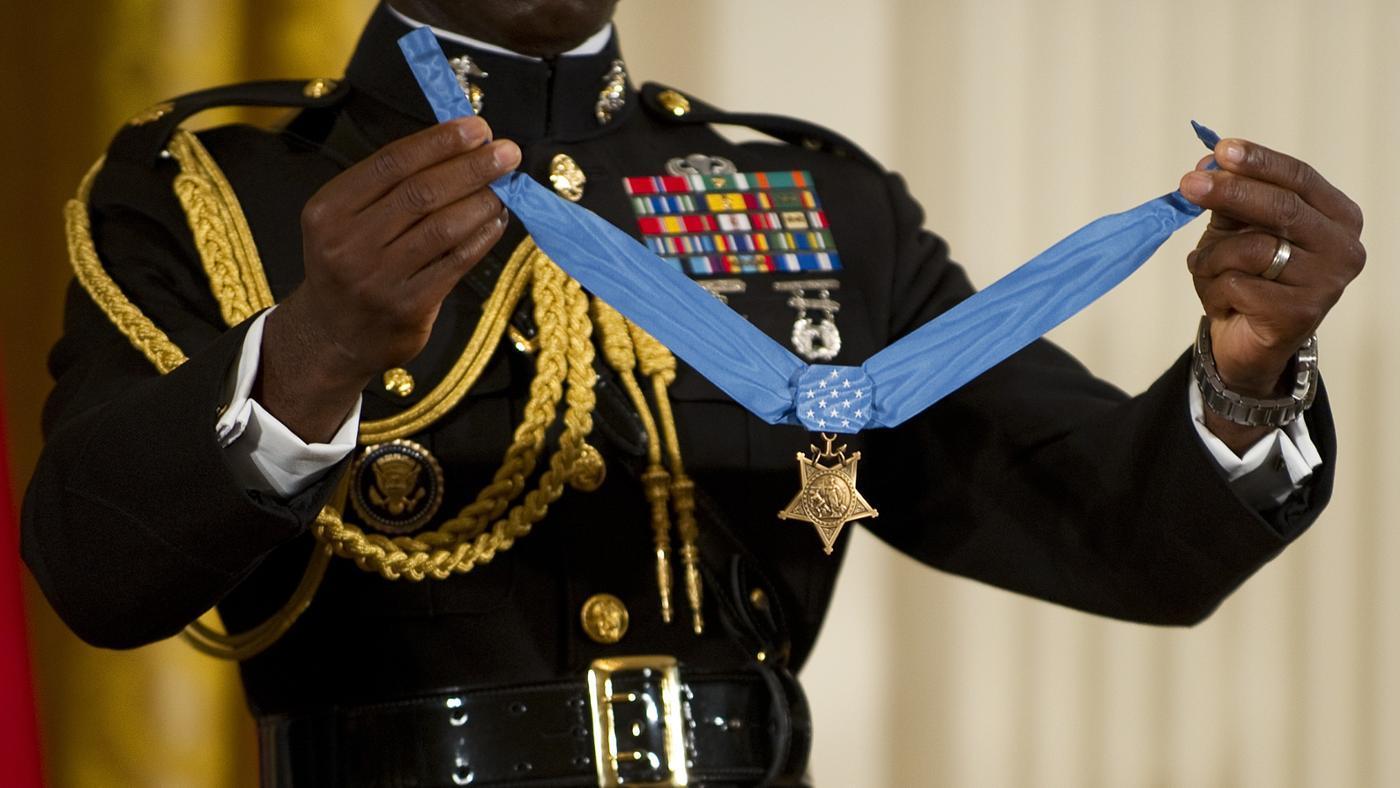 A proposed “Medal of Honor” museum that has received millions of dollars in taxpayer funding – not to mention a piece of prime government-owned real estate along Charleston Harbor – is on the verge of collapse, sources familiar with the situation tell FITSNews.

A major shake-up is reportedly underway among the museum’s board, too.

The proposed $100 million museum – planned for Mount Pleasant, S.C. – was supposed to include a grass-topped land pavilion, a Hall of Valor and a 140-seat chapel overlooking the sea.  The 107,000-square foot facility would have replaced a smaller, $1.5 million museum currently housed on the flight deck of the USS Yorktown.

“The museum will be the only one in the country dedicated solely to preserving and presenting the meaning of the Medal of Honor and the stories of its recipients,” the museum’s website proclaimed.

“Mount Pleasant would be lucky to have such a prestigious museum in the shadow of the USS Yorktown, and the National Medal of Honor Museum could find no better home than one of the top tourist destinations in the world,” Sanford said at the time.

According to our sources, that’s not happening anytime soon – at least not without a major taxpayer bailout.

Speaking of bailouts, the existing Medal of Honor Museum – part of the money-losing Patriots Point Maritime Museum – benefited from a controversial $9.2 million state bailout back in 2010.  The land on which it is supposed to sit is also owned by the state of South Carolina, and the project received a $3 million appropriation from the state in the FY 2016-17 budget.

Prior to that it received a $1 million appropriation in FY 2014-15 budget.

Recipients of the medal of honor – like South Carolina’s own William Kyle Carpenter (story here) – deserve our respect and admiration.  Even if we don’t agree with the wars in which they fought, their sacrifice (and their stories) matter – and deserve to be told.

Does that mean millions of state tax dollars ought to be appropriated toward that purpose?  No … especially not with critical core functions getting short shrift.