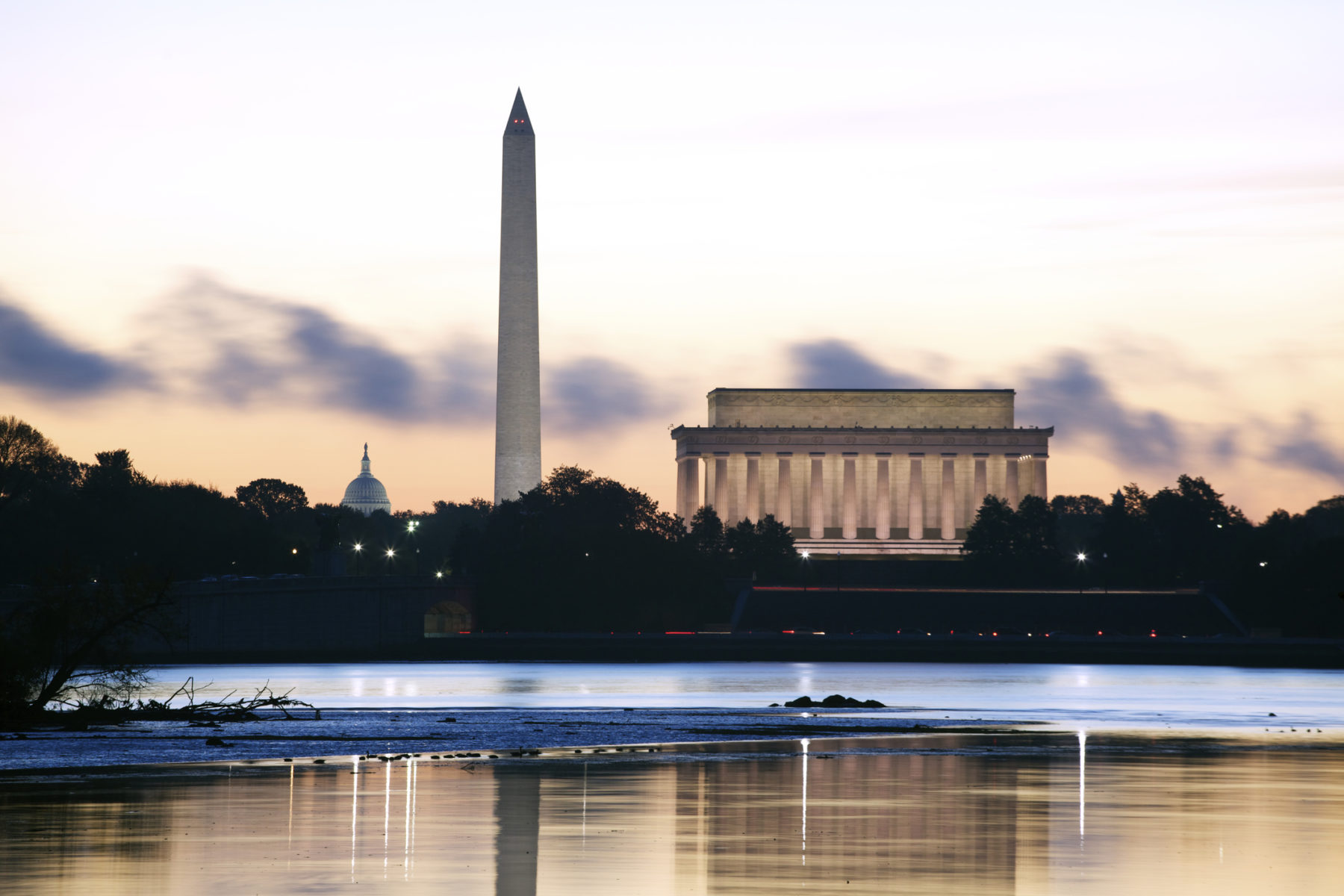 by RICHARD McCARTY || It is time for fine-brush conservatism. For too long, broad-brush conservatism has defended certain institutions — including law enforcement, the clergy, and Big Business — to the hilt without demanding too many facts. To be clear, these are institutions worthy of vigorous defense, but it is not enough to just signal support. To defend society, bad actors must be rooted out. There is a moral order of institutions serving the nation that cannot be ignored and must be vigorously enforced in order for there to be prosperity.

Rather than defend people based on who they purport to represent, we should choose whom we defend based on their individual character and actions. By doing this, Republicans and conservatives should gain more respect in their communities and should find more support for their policies and politicians who are doing it right.

For starters, Republicans can no longer afford to reflexively defend every law enforcement officer assuming that they must have had a good reason for their actions. Yes, we want officers to go home safely at the end of their shift, and, yes, we want them to solve crimes; but we also want them to only use deadly force as a last resort, and we want them to respect our Constitutional rights. By blindly defending law enforcement, Republicans appear hopelessly out-of-touch. Whenever there is an officer-involved shooting, Republicans should demand a full, independent investigation. Law enforcement officers have tough and important jobs, but the bad apples and the incompetent officers must be weeded out — for our protection and the good of the other officers.

In addition, Republicans should stop blindly defending the clergy. In the past, the faithful — many of whom are conservative — have defended corrupt religious leaders or failed to hold them accountable as they have abused their positions. Most likely this was done out of fear that bad press would harm their faith or cause people to lose their faith in God. In the short-term, membership at a particular house of worship might fall after a scandal. But what is far worse is when the public finally finds out that religious leaders have committed serious crimes and that precious little was done to make it stop even after the crimes were discovered. That is far more likely to shake people’s faith rather than the crimes of a single individual. Fortunately, in recent years, we have largely seen a reversal of this view, and now more people of faith are demanding answers as well as personnel and policy changes.

Republicans should also stop automatically defending Big Business. These days, Big Business is incredibly powerful, is not opposed to selling the country out for a fast buck, and is only too happy to fund the abortion lobby, radical environmentalists, and socialists. Here are few examples of indefensible corporate behavior:

Not only should we not defend these actions, we should blast these companies for their lack of patriotism and decency. At the end of the day, we need to remember that greed at the expense of the nation is not good, and it should be discouraged.

Some currently defending the disgraceful actions of Big Business probably do so, not because they agree with the behavior, but, rather, because they believe that they must defend this behavior or socialism will advance. These people have it exactly backward. By defending outrageous behavior, these conservatives push people toward the socialists; instead of halting socialism, they are fueling it. On the other hand, by refusing to defend corporate America’s bad behavior, conservatives just might be able to help rein in some of the most egregious behavior; and when there are fewer instances of corporations taking advantage of customers or workers, there should be less interest in the left’s “solutions” — like 90 percent tax rates, maximum wages, and more unions.

In recent years, Republicans have overextended themselves blindly defending institutions without assessing the value they bring to improving and extending traditions. Without examining the moral order of our society, we fail to offer firm prescriptions to the issues we face. This situation is untenable, and it is time pull back the defensive lines and let the bad actors we have foolishly been sheltering finally face the consequences of their actions. When you think about it, it is rather odd that a party that values the individual and deemphasizes group membership would defend people based on their institutional line of work. In other words, our criteria for choosing whom to defend is not consistent with our values. This must change.

Richard McCarty is director of research at Americans for Limited Government.