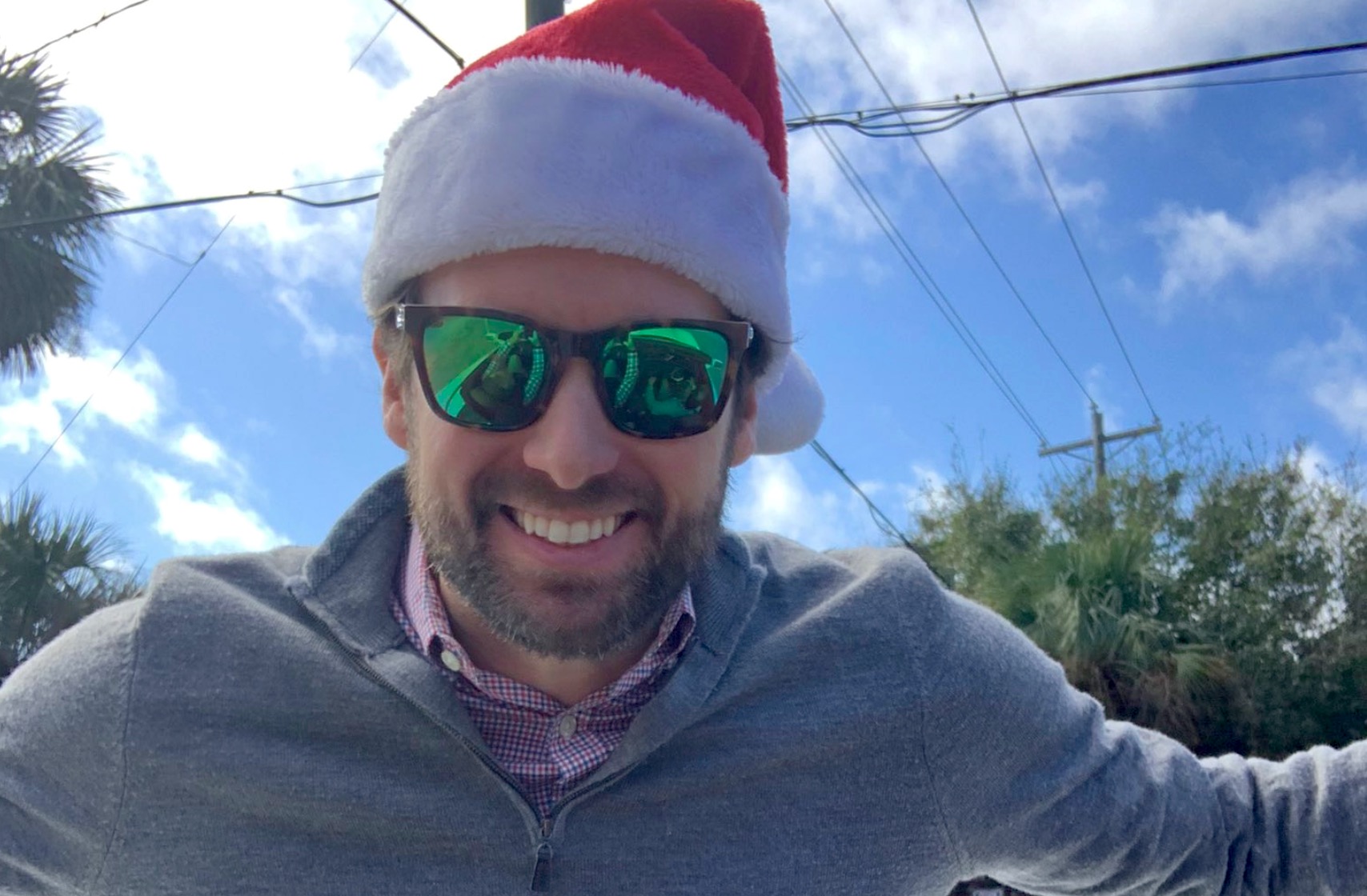 We wrote six weeks ago about a vote cast by freshman Democratic congressman Joe Cunningham of South Carolina to advance the U.S. House inquiry into the impeachment of U.S. president Donald Trump. At the time, we noted that voting to move forward with impeachment was unlikely to hurt Cunningham politically.

After all, Cunningham didn’t vote to impeach Trump … he merely voted to initiate the inquiry into impeachment. And such a move certainly seemed like the smart play from a polling standpoint at the time the vote was cast. Of course, we added that “impeachment remains a highly volatile and uncertain undertaking – which means the politicians attempting to navigate it are traversing shifting, unpredictable ground.”

Has that ground shifted since then? A bit … yes.

And while we acknowledged that Cunningham had (up to that point) “navigated this shifting ground adeptly – positioning himself as a thoughtful statesman genuinely focused on making the right decision regarding the initiation of this inquiry,” every politician is one bad decision away from extinction.

This week the so-called “ocean engineer” was faced with a moment of truth. A proverbial fork in the road. A day of decision. A time for choosing.

And after allegedly “praying” over his choice all weekend, Cunningham has decided to cast his vote to impeach Trump.

Until this week, Cunningham was one of only a handful of Democrats who remained undecided about whether to vote against Trump – who is staring down two articles of impeachment, one for abusing his office and the other for “obstruction of congress.”

Votes on these two articles are scheduled for Wednesday, December 18 – with Democrats expected to impeach the president on both counts with limited defections. That would set up a circus trial in the U.S. Senate early next year – a process which has the potential to get very interesting in the event Trump’s GOP detractors decide to buck their party’s leaders in establishing ground rules for the trial.

But before we go down those rabbit holes, though … what of Cunningham’s decision?

First of all, before assessing his choice it bears remembering that we are a political eternity away from November 3, 2020, the date of the next general election in South Carolina.

In other words, snap judgments made now will have little bearing on what happens then. Also, if you do not think a politician in the Palmetto State can fundamentally reorient/ reinvent themselves over such a time period, just examine at the contortions of U.S. senator Lindsey Graham from 2016 to 2017.

Having said that, we believe Cunningham is making a serious mistake …

While the South Carolina first congressional district is becoming bluer by the day, there is no indication that a huge percentage of the district’s Democratic electorate is foaming at the mouth to impeach Trump. Our guess is a majority of first district Democrats support impeachment, but Cunningham was not going to lose his base by going against the national party on these votes.

And had he done so, he would have – in one fell swoop – absolutely neutered any GOP opposition to him next November.

Of course opting against impeachment meant Cunningham would have lost the millions of dollars in liberal special interest support that helped him win this seat – and has been helping him keep it by touting his so-called “Lowcountry over Party” mantra.

Bottom line? Cunningham has just emboldened the GOP base against him in 2020 – and lost a pivotal perception among independent voters who provided his narrow margin of victory last fall.

Again, we are a political eternity away from the next congressional election, but we do not see any scenario in which these votes make Cunningham’s road to reelection any easier.

SC Hospital Mega-Lawsuit: We Called It