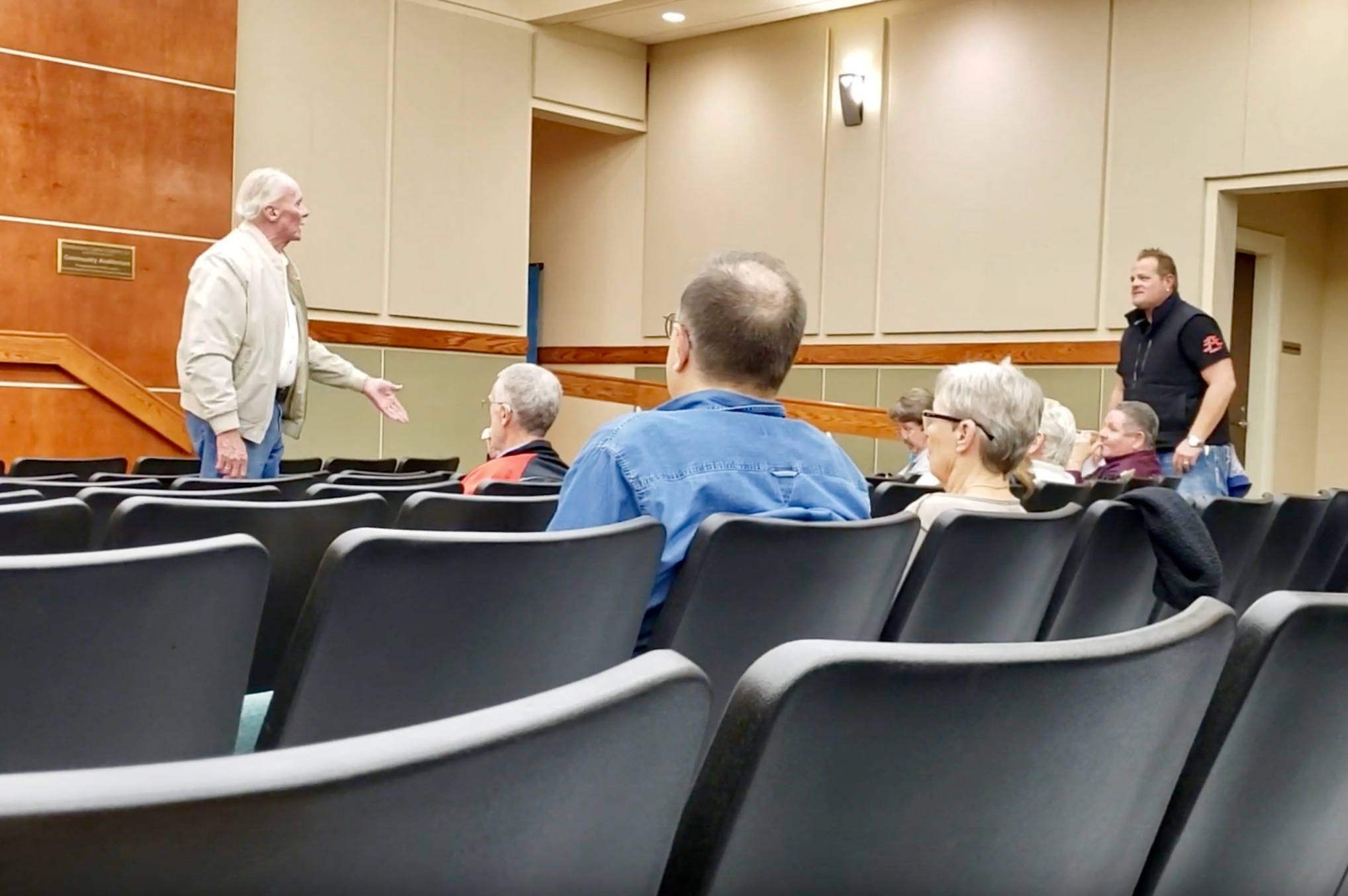 Last month, this news outlet reported on some serious drama taking place within the Horry county, South Carolina Republican party, a “there-but-for-the-grace-of-God-go-we” gathering that we recently referred to as a “hotbed of hotheadedness.”

Sort of like Horry county itself (see here, here and here) …

In our report, we noted that the county party had devolved into chaos under its current, curious “leadership” structure.

To recap (as one of our guest columnists recently explained), the local party has not one but two chairmen … well, one chairman (Ed Carey) and one chairwoman (Dreama Perdue).

“To say these two ‘co-elected’ leaders have not gotten along since assuming this awkward dual leadership role is an understatement, people,” we noted.

Perdue and Carey have been battling back-and-forth over (you guessed it) money … specifically control of the county party’s pursestrings.

According to one executive committee member, Perdue and her supporters have “circumvented all by-law restrictions for ‘unaccounted spending’ which has caused (the party) to operate (at) a loss.”

Efforts by Carey supporters to account for this “unaccounted spending” have thus far been unsuccessful.

The debate is a microcosm of a broader battle taking place within the party (and within the state and local governments it controls). It generally pits establishment “Republicans” who prefer fiscal excess (and secrecy) against conservative activists who prefer less spending (and more accountability).

This week, the Horry county contentiousness spilled over into the new year at a totally dysfunctional meeting – one captured on camera by The Myrtle Beach Post.

At the meeting, Carey read an excerpt from the party rulebook governing its expenditures – specifically a requirement that records of such disbursements be kept for a period of at least four years.

“We are not in compliance,” Carey noted. “I have asked for the beginning from records of my co-chair and the former treasurer …”

“No I do not have all of the receipts,” Santorelli responded.

“We are not following the law and we need to straighten this out,” Carey continued, challenging Perdue to produce the missing receipts.

“I gave the treasurer everything from the beginning of this year that he needed,” Perdue claimed, although she quickly added “I will do that and we will take care of everything.”

Santorelli rebuked Perdue’s contention that she had turned over all required financial records.

“I am the treasurer I am to have all financial records, all,” Santorelli said. “You have not done that.”

Santorelli also claimed that several events held under the auspices of the party were not “legitimate events.”

“That’s not your place,” Perdue retorted. “You are the treasurer.”

From there, the exchange quickly devolved into a shouting match.

Also, several shouting matches broke out in the audience before and after the on-stage exchange between Perdue, Carey and Santorelli.

Our view? Just to be clear: We do not have a dog in this fight. And while it would certainly appear Perdue and her supporters are operating outside of the lines, the internal machinations of warring factions of the Horry county GOP do not particularly concern us.

Once again, our focus is on the prevailing dysfunction (replicated in other local parties) … and the ever-expanding fault lines within the Palmetto State’s badly fractured GOP.

Seriously … if Democrats in South Carolina ever figure out how to invest in the segmentation and suppression of the state’s Republican electorate (as opposed to plowing endless resources into communicating with their own political base) watch out.

Mark us: If there was ever an entity ripe for some good, old-fashioned “divide-and-conquer” political activism, it is the South Carolina Republican party.

Mark Sanford And The Meaning Of Life