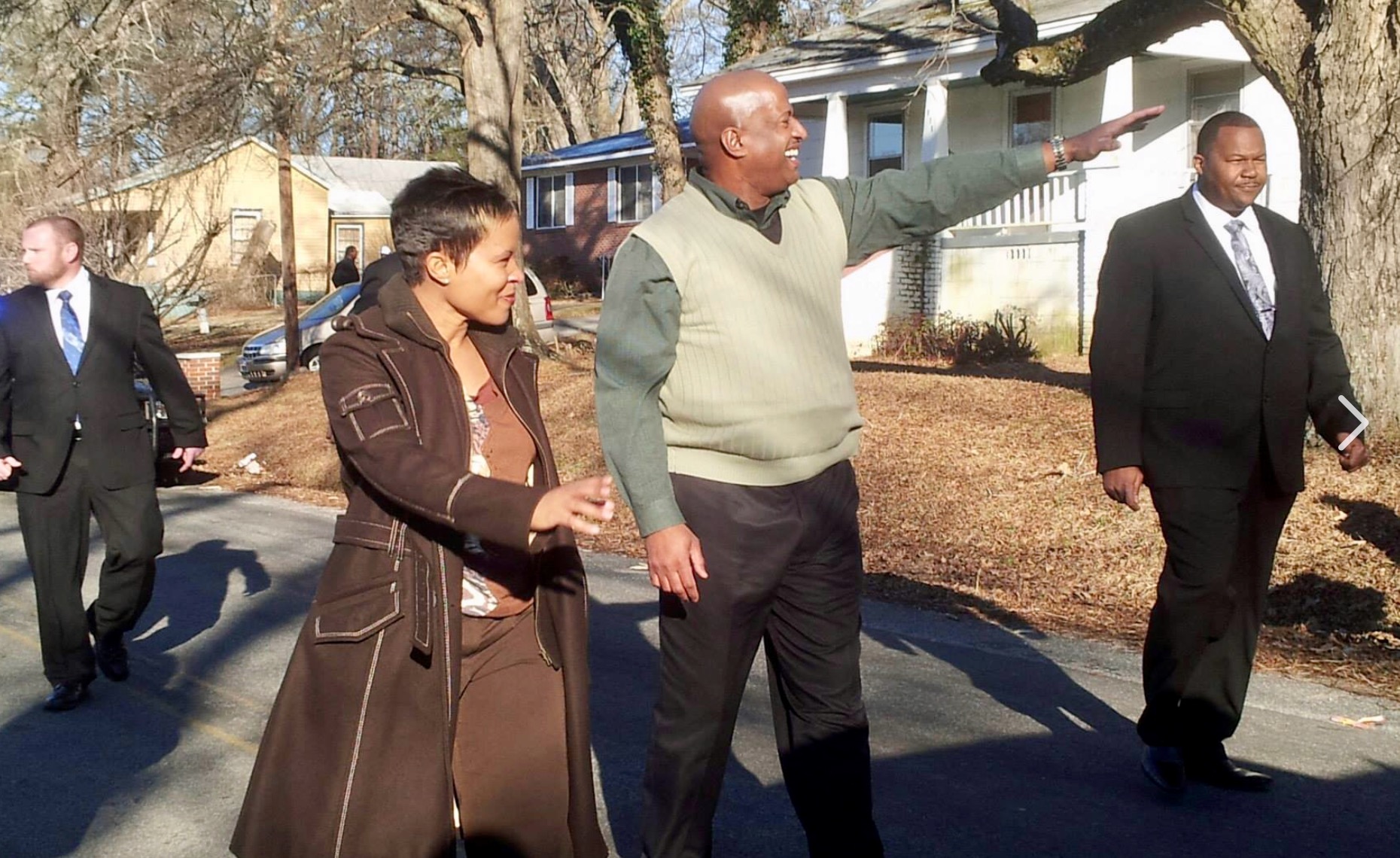 A day after one South Carolina sheriff entered a guilty plea in connection with official misconduct, another sheriff is headed back to court to answer for fresh corruption charges. According to our sources, suspended Chester county South Carolina sheriff Alex “Big A” Underwood is scheduled to make a court appearance today in connection with charges filed against him at the state level.

These are the charges exclusively reported on by our news outlet back in December.

According to our sources, Underwood is scheduled to appear before S.C. circuit court judge DeAndrea Benjamin at 2:30 p.m. EDT on Thursday afternoon at the Richland county court house in Columbia, S.C.

Underwood and two of his lieutenants are already facing a litany of federal charges stemming from the alleged unlawful arrest and excessive use of force against a detained individual, Kevin Simpson.

Underwood, former chief deputy Robert Sprouse and ex-lieutenant Johnny Ricardo Neal, Jr. were all indicted in May of this year by the office of former U.S. attorney Sherri Lydon. The three stand accused of engaging in a conspiracy to cover-up their alleged actions – including illegally obtaining evidence, tampering with evidence, fabricating statements in official incident reports and making false statements to agents of the Federal Bureau of Investigation (FBI) when questioned about their actions.

In November, Underwood was indicted again by the feds on charges that he misappropriated county tax dollars to subsidize personal and family travel, dodged employment taxes on payments to off-duty deputies and forced on-duty deputies to do manual labor on his property. Meanwhile, Sprouse and Neal were further indicted for their alleged participation in a “scheme and artifice to defraud and obtain money and property by means of false pretenses.”

As of this writing, Underwood has yet to be charged at the state level – however as we exclusively reported last month he was reportedly “indicted by the South Carolina statewide grand jury” in early December, “although the specific charges (and the details of the allegations) remain under seal pending a forthcoming hearing.”

This news outlet has yet to be provided with any details about the state charges Underwood is said to be facing … but we will provide our readers with that information as soon as it becomes available. Sources at both the S.C. State Law Enforcement Division (SLED) and the office of S.C. attorney general Alan Wilson were not immediately available to comment.

In addition to Underwood’s court appearance this week, law enforcement sources tell this news outlet fresh search warrants have been issued in connection with the Underwood case – although it is unclear what information these new warrants are seeking (or from what location or locations they are seeking to obtain it).

Underwood’s office was the focus of a joint federal-state raid last spring. That raid came after we exclusively reported that Underwood was at the heart of a federal investigation – one that was quickly approaching a point of “critical mass.”

Shortly after the raid took place, we exclusively reported that cell phones from Underwood and his subordinates were seized by investigators.

Underwood was automatically suspended from office following the first round of federal indictments against him. South Carolina governor Henry McMaster appointed Donald “Max” Dorsey – a captain in the narcotics division at SLED – to fill the position on an interim basis.