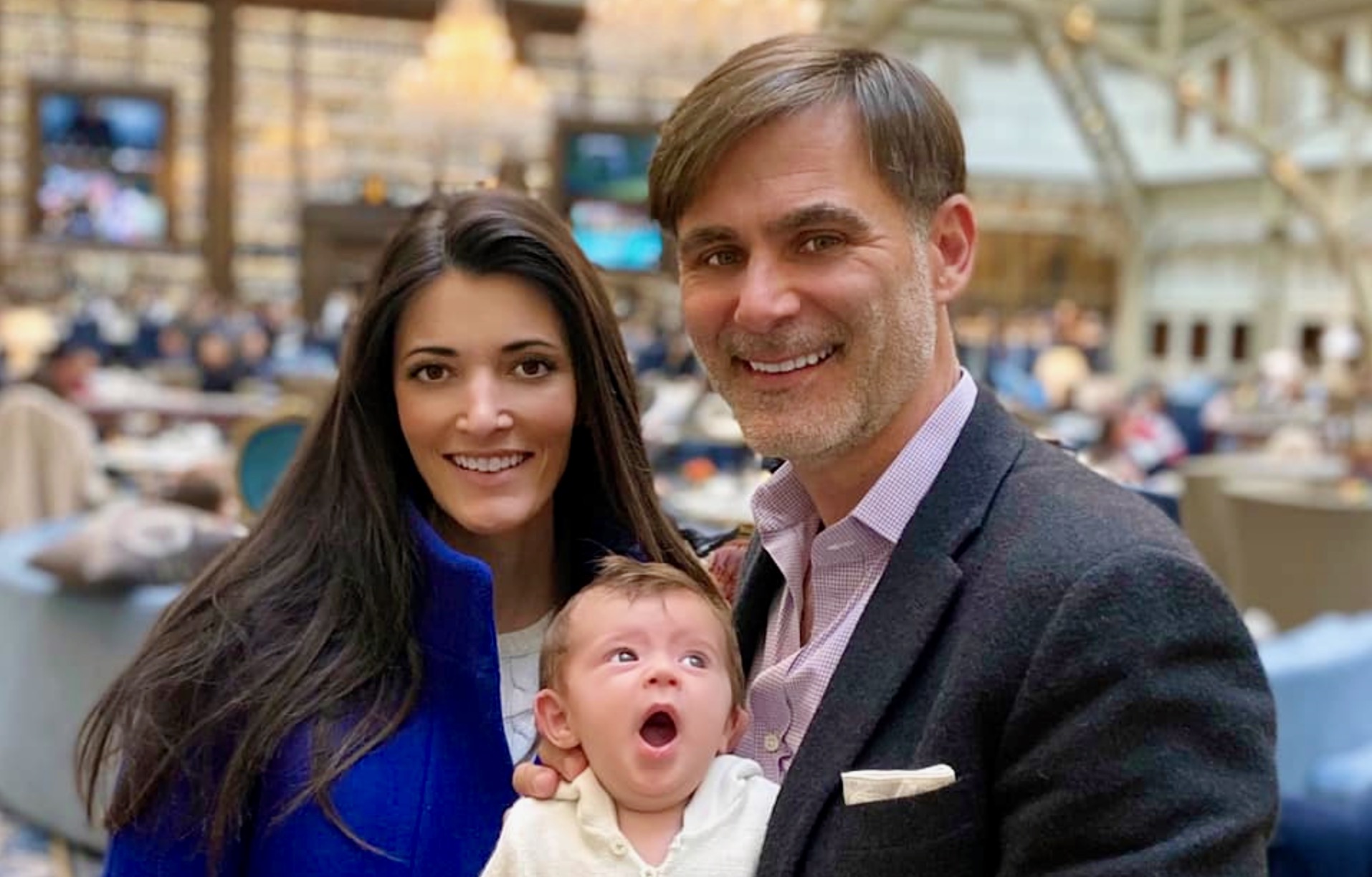 Eight months ago, this news outlet covered the dramatic conclusion of a criminal case involving Harold Worley Jr. – the son of Horry county, South Carolina councilman Harold Worley. The younger Worley was facing twenty-five years behind bars on a trio of charges – criminal sexual conduct, criminal solicitation of a minor and the unlawful neglect of a child.

After Worley rolled the dice and rejected a deal that would have resulted in him pleading guilty to a lesser charge, an Horry county jury found him not guilty of the three charges filed against him.

While Worley was acquitted on the criminal charges filed against him, as we noted in our coverage at the time “our guess is we have not seen the end of the family court component of this ongoing soap opera.”

Pogue’s ruling awarded sole custody of the couple’s three children to Meredith Bauer and “permanently restrained” Worley from having “any contact whatsoever with the children.” It further required Worley to “successfully complete clarification therapy and extended therapeutic counseling prior to having any supervised or unsupervised visitation with the children.”

Worley was also required to pay attorneys’ fees and other costs related to the action – which Pogue referred to in one section of his blistering ruling as “frivolous.”

It turns out this custody order is just the beginning of the latest legal entanglements involving Bauer and Worley. Another case is making its way through the S.C. fifteenth judicial circuit involving this erstwhile couple – one that has reignited tensions and revived the original child sex abuse allegations against the influential councilman’s son.

According to a defamation lawsuit brought against Bauer (above) by Worley in early September, the criminal charges filed against him by the office of S.C. attorney general Alan Wilson were “the result of false and misleading statements” made by Bauer as well as “a fabricated photograph produced by (her) … a sinister and illegal act.”

Worley further alleged that Bauer made the child sex abuse claims against him “in an effort to gain leverage regarding child custody in the divorce proceeding.”

Worley is seeking a jury trial in the hopes of obtaining “actual and punitive damages in an amount to be calculated by the trier of the facts.”

Bauer’s response? In a pleading (.pdf) submitted on November 27, 2019 – the day before Thanksgiving – her attorneys argued for the dismissal of the case while seeking damages from Worley as part of a counterclaim. Specifically, the counterclaim alleges Worley to be in violation of the family court order enjoining both parents from airing issues related to the case on social media.

Bauer’s pleading makes repeated references to Pogue’s family court order – an unflinching excoriation of Worley which contains graphic details of the disturbing behavior he allegedly committed involving his minor children. Additionally, the order accuses Worley of using the family court system “as a way to obtain discovery for use in (his) criminal case.”

It also addresses information from Worley’s psychological evaluation – which “(did) not come out at the criminal trial.”

Specifically, the psychologist used by Worley as an expert witness actually “opined that based upon a reasonable degree of certainty in the field of psychology, it is most probable that the incidents of abuse described by (Worley’s) children most likely did occur as they are consistent with (Worley’s) psychological profile,” according to the custody order.

This news outlet is not going to delve into the graphic nature of the allegations against Worley. They are included in the copy of the family court order (below) which was filed as an amendment to Bauer’s response to his defamation lawsuit against her.

Given the circumstances, we are frankly surprised that Worley is engaging in further litigiousness involving Bauer – although it is certainly his prerogative to do so.

Based on the contents of this family court order, however, it certainly appears as though he was exceedingly fortunate to have escaped criminal conviction on the charges brought against him.