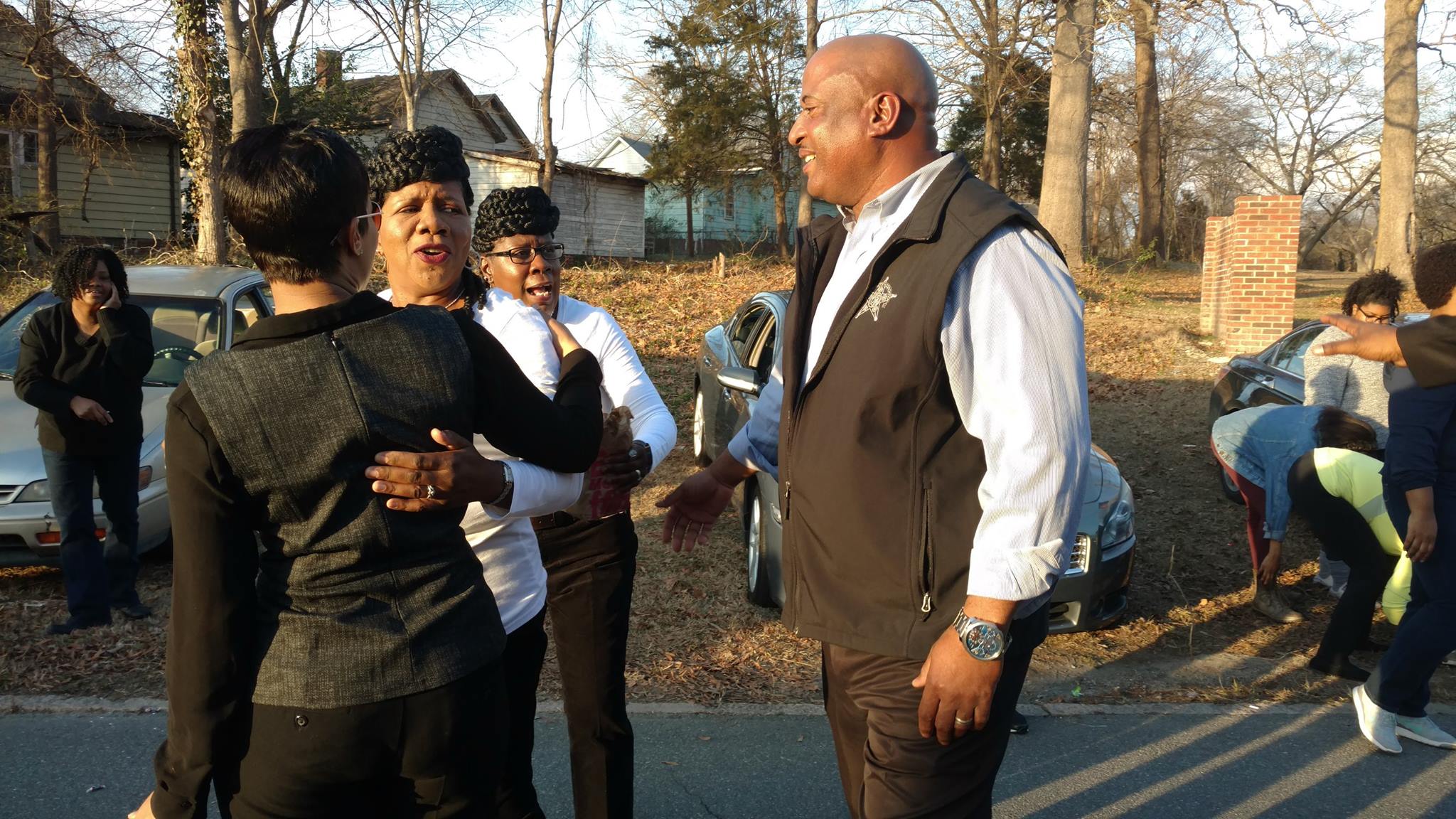 Already staring down multiple federal indictments, suspended Chester county South Carolina sheriff Alex “Big A” Underwood is also facing charges at the state level, too. Or at least that is what our network of sources is telling us.

Multiple sources familiar with the situation tell us Underwood was indicted by the South Carolina statewide grand jury earlier this week – although the specific charges (and the details of the allegations) remain under seal pending a forthcoming hearing.

We reached out to numerous sources at both the S.C. State Law Enforcement Division (SLED) and the office of S.C. attorney general Alan Wilson, but no one in either office was willing to talk.

The news is hardly surprising, though …

A week before the first round of federal indictments were handed down against Underwood and two of his lieutenants, the Chester county sheriff’s office was the site of a joint federal-state raid. The day before the indictments were handed down, this news outlet exclusively reported that cell phones from Underwood and his subordinates were seized during that raid by investigators.

Underwood and two of his subordinates – former chief deputy Robert Sprouse and ex-lieutenant Johnny Ricardo Neal, Jr. – were indicted in May of this year by the office of former U.S. attorney Sherri Lydon. The trio of cops are facing a litany of charges stemming from the alleged unlawful arrest and excessive use of force against a detained individual, Kevin Simpson.

Underwood, Sprouse and Neal were also accused by the feds of engaging in a conspiracy to cover-up their actions – including illegally obtaining evidence, tampering with evidence, fabricating statements in official incident reports and making false statements to agents of the Federal Bureau of Investigation (FBI) when questioned about their actions.

Underwood was automatically suspended from office following the first round of federal indictments. South Carolina governor Henry McMaster appointed Donald “Max” Dorsey – a captain in the narcotics division at SLED – to fill the position on an interim basis.

Last month, Underwood was indicted again on charges that he misappropriated county tax dollars to subsidize personal and family travel, dodged employment taxes on payments to off-duty deputies and forced on-duty deputies to do manual labor on his property. Meanwhile, Sprouse and Neal were further indicted for allegedly participating in a “scheme and artifice to defraud and obtain money and property by means of false pretenses.”

It is not clear whether Sprouse and Neal are also facing state charges. Nor is it immediately clear exactly what focus of the initial round of state indictments against Underwood will be.

As soon as we get additional information on the charges, we will pass that along to our readers …

It has been another scandalous year for sheriffs in South Carolina … continuing a recent trend of local law enforcement misconduct that has significantly eroded the trust of the public in those who swore an oath to protect and serve. This news outlet will continue doing our best to expose law enforcement misconduct where we see it – while encouraging prosecutors at the state and federal level who have proven they are committed to holding corrupt cops accountable for their actions.