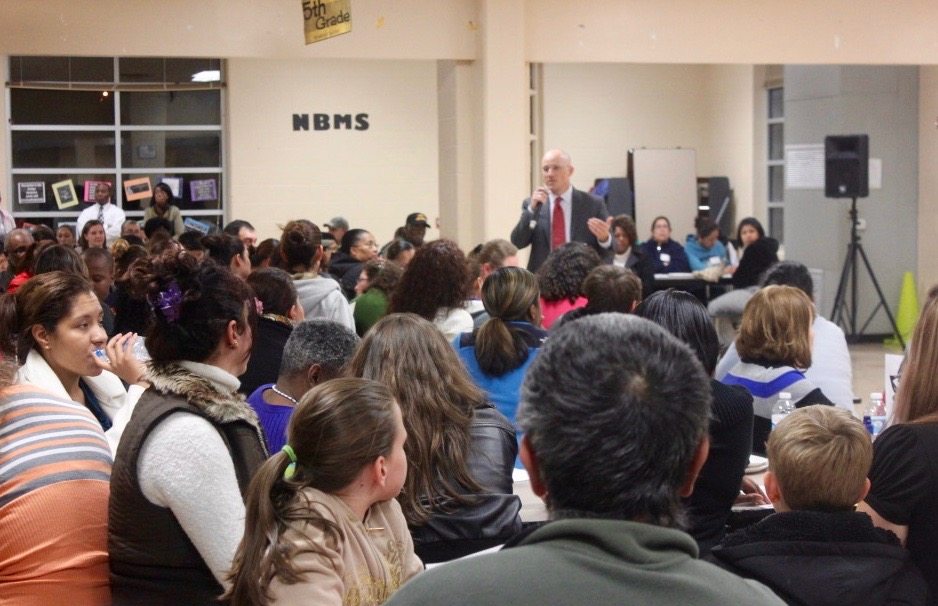 Last week, reporter Jennifer Pignolet filed an interesting report which ran in the pages of The Tennessean, among other places.

According to Pignolet’s story, Tennessee’s comptroller (whom we’re guessing is not as crazy as South Carolina’s comptroller) recently released an audit of the state’s government-run “Achievement School District.”

This entity was created by Volunteer State lawmakers in 2012 and tasked with taking over low-performing school districts.

The audit (.pdf) uncovered all sorts of problems within the district’s administration – including “failure to implement adequate internal controls over expenditures and travel claims.”

Among the shady expenditures uncovered by the audit?  More than $1,600 in alcohol purchases from an account that was supposed to be restricted to paying for operating expenses at charter schools.

Why should South Carolinians care what Tennessee’s Achievement School District spent its money on?

Well, the district’s former chief of staff – Elliot Smalley – is now the superintendent of the Palmetto State’s government-run charter school district, which oversees more than 14,000 students at two-and-a-half dozen schools across the state.

In fact, we’re told Smalley – a former federal educrat and government school propagandist from the South Carolina Lowcountry – has brought in a team from Tennessee to help him run the new agency.

How is his tenure being received so far in the Palmetto State?  Not well …

According to our sources, since taking his new job last fall Smalley has been focused on creating a host of new processes for charter school applications – which could conceivably make it harder for new charter schools to form in the state.  He’s also been initiating new mandates that could create additional hurdles for schools engaging the charter review process.

Not only that, we’re told Smalley has been “incredibly combative” in dealing with charter school leaders who have attempted to work with him on these initiatives.

Hmmm … we just ran a story on state government’s hostility toward homeschooling.  Are we dealing with another example of the failed status quo in Columbia, S.C. looking to shut down alternatives to its “one size fits none” model?

To be clear: This website has never confused government-subsidized “public school choice” (which includes charter schools) with broad-based universal parental choice (which is a pure free market system).

As far as we see it, a choice within the government-run system (in which the government retains all the control) is not a choice.

Having said that, we see far more potential in charter schools than we do in conventional government-run schools – which are an unmitigated disaster in South Carolina.  Accordingly, we have long-believed that comprehensive market-based reform should be accompanied by expanded flexibility and creativity within the government’s failed top-down system.

From what we’ve heard, most charter school advocates agree with us – and oppose Smalley’s efforts to restrict charter school creation (and over-regulate high-performing existing schools within the system).

We haven’t paid a lot of attention to the charter school issue in South Carolina because we’ve been far more focused on the goal of achieving choice outside of the demonstrably-failed government-run system – but this report out of Tennessee was a real red flag for us.

Could be time to start doing some digging into the Palmetto State’s new charter school “leadership.”