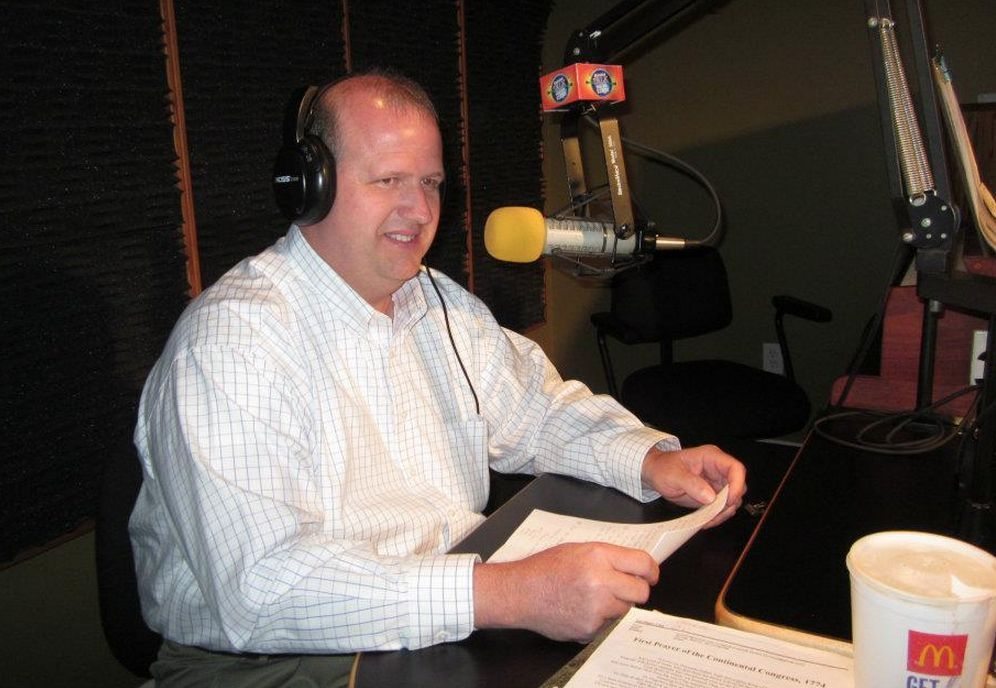 MISOGYNIST SENATOR AT IT AGAIN …

|| By TAYLOR BROWN || One of the hottest issues in the South Carolina Upstate this year is a proposal by Duke Energy to cut a 45-mile path for a new 230 Kilovolt transmission line from Campobello, S.C. to Asheville, N.C.

This article is not about the pros or cons of the transmission lines, but about the bizarre behavior of misogynist S.C. Senator Tom Corbin.  You may recall earlier this year when Corbin made national headlines by referring to women as “lesser cuts of meat” during the debate to strengthen our state’s antiquated domestic violence laws.

This remark came after he told S.C. Senator Katrina Shealy that women should stay “barefoot and pregnant.” But what do we expect from a man who said during a debate over abortion that “a woman always has the right to choose at the time of conception.”

There are no instances in which a woman doesn’t consent to sex? Really??

Anyway, Duke Energy recently held a public hearing to present some details about its transmission line plan.  At the beginning of this meeting, Corbin stood up and announced that he had to leave for a previous engagement.

Obviously public officials do have other responsibilities, although this issue is of utmost importance to many of Corbin’s constituents.

What’s bizarre is that in announcing his departure before the meeting even began, Corbin said his representative at the meeting would be upstate political “consultant” Kerry Wood.

For those of you unfamiliar with Wood, he’s the guy who has turned trashing his ex-wife – S.C. Rep. Donna Hicks – into a cottage industry.

Wood is a confident of Corbin’s – his political muscle, if you will –  but he has no official position with the state nor is he a staff person in Corbin’s office or on any of the committees on which Corbin serves.  Additionally, I’m unaware of any special expertise Wood has concerning energy issues, power transmission, engineering or any of the other professional fields involved in what is estimated to be a $320 million project.

Even more troubling, Wood does not report who he represents or what issues he may be working on, so the public has no way of knowing about any potential conflicts he may have regarding a project of this magnitude.

But back to Corbin: This is sadly just one more example of why he is unfit to serve.  He could have easily had a staff person or member of the delegation attend this meeting – taking notes or recording the proceedings for later review.

One has to wonder: Was he just shilling so his advisor could land an easy consulting gig?

John White is an Upstate attorney who is thinking of challenging Corbin next spring.  White has deep connections in the community; his family used to run the world famous Beacon Restaurant in Spartanburg.  He could be a big problem for Corbin.