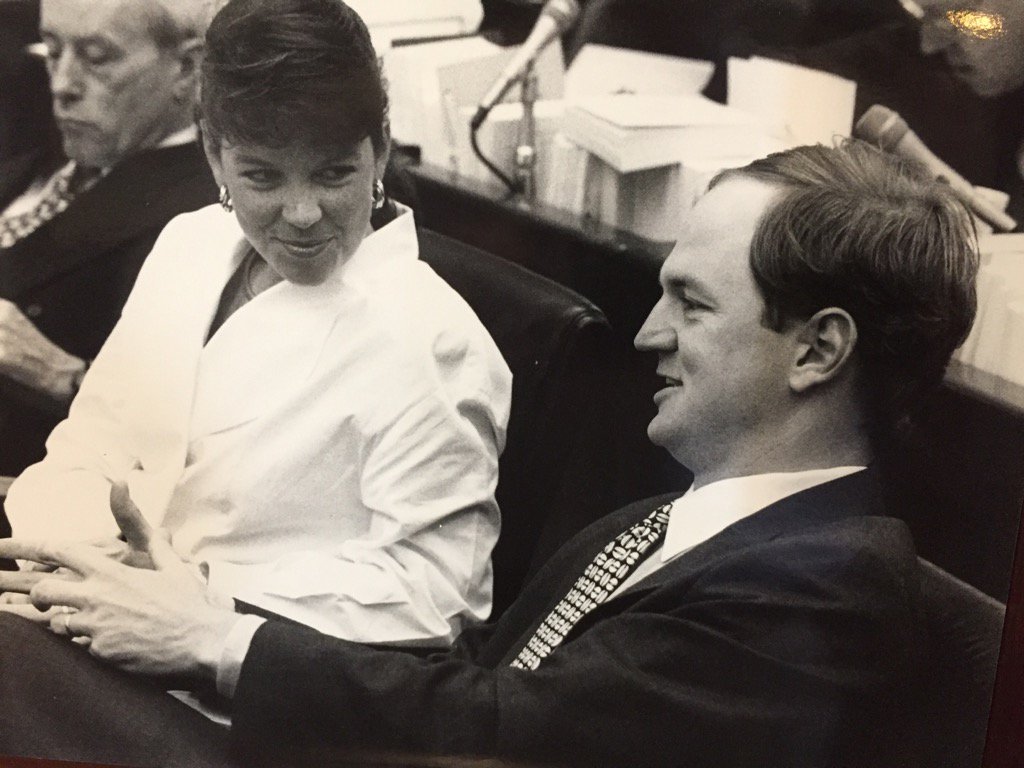 South Carolina state senator Greg Gregory – one of the more fiscally liberal Republicans in the GOP-controlled S.C. Senate – will not seek reelection in 2020, he announced this week. Gregory has spent two stints in the chamber, first from 1992-2008 and then again after 2011 when he won a special election for the the seat vacated by Mick Mulvaney – who stepped down after winning election to the U.S. congress.

“While my return to the body in 2011 to fill Mick Mulvaney’s unexpired term wasn’t expected, it has nonetheless been fulfilling, and I’ve appreciated the opportunity,” Gregory said in a statement released to his hometown paper, The Lancaster News.

Gregory said he was stepping down to focus on business interests, namely his Lancaster-based Builders Supply company.

“Since I was first elected, I’ve always found it a struggle to serve two masters,” Gregory said in his statement. “I’m looking forward to returning full time to the private sector and having time for pursuits outside of politics.”

As staunch fiscal conservatives, we have battled often with Gregory over the years. Frankly, we do not share his view of government, and we believe the perpetually poor outcomes achieved on behalf of the citizens and taxpayers of this state thanks to the votes he has cast over the years bear out our contention.

Having said that, we have always respected Gregory’s intelligence and the manner in which he conducted himself in the arena. Even when we were less-than-kind in our coverage of him, Gregory never reciprocated – even when we deserved it.

Also, Gregory has long been one of our founding editor Will Folks’ favorite sparring partners on social media … bringing a sharp wit to his always-informed (albeit inaccurate) perspectives.

Bottom line? While we cannot say we are sad to see Gregory leaving the State House (and we sincerely hope his replacement will bring a more pro-taxpayer perspective to this seat), we bear him no ill will and wish him all the best as he enters life after politics.

Had he sought reelection, Gregory would have likely faced a credible primary challenger for S.C. Senate District 16 (map) – which includes portions of Lancaster and York counties. In fact, stay tuned for a post on the field of likely candidates running to replace him …

Gregory offered his thoughts on the race to replace him in his statement.

“While the state Senate remains largely a genteel body, I’m dismayed by the tone of today’s national politics,” he said. “We need kinder, gentler politicians focused more on solutions for the people we represent, not on demonizing those with whom we may disagree. Hopefully, the person that fills this seat for the next term will have those qualities.”

And while we agree with it, our more fervent hope is for this district to get a pro-taxpayer lawmaker in the mold of Tom Davis.

Rob Cheng: How South Carolina Can Prevent Being Victimized By Ransomware Attacks