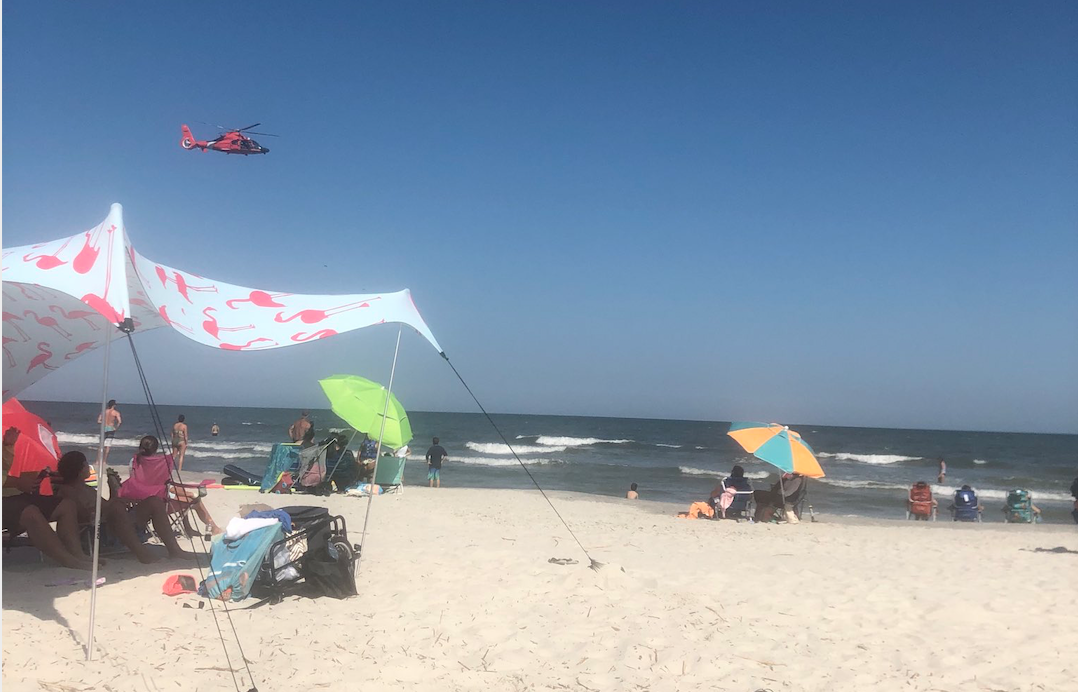 Multiple helicopters and boats were circling off the coast of Hilton Head Island in an apparent search Tuesday afternoon, according to several on-the-ground sources.

A lifeguard reported seeing a little girl go into the water and disappear this afternoon, according to Maj. Bob Bromage, public information officer at the Beaufort County Sheriff’s Office.

However, Bromage said that there had not been any missing children reported to Hilton Head authorities as of 5 p.m. Tuesday.

Bromage said rescue officials were searching the water “out of an abundance of caution.”

The search was focused between Palmetto Dunes and Shipyard beaches, according to eye witness reports. The beaches are located on the south central portion of the island.

Ted Burnes witnessed the search Tuesday afternoon starting around 3:45 p.m. He told FITSNews that he saw about 10 lifeguards do a dive and search with jet skis while other lifeguards gathered the crowd from the beach to form a human chain in the ocean by the Sonesta Resort in Shipyard.

No one was located in the search after nearly two hours, according to the sheriff’s office.

The search concluded around 5:30 p.m., according to the sheriff’s office.

John Tecklenburg: Charleston Could Shut Down (Again) Over Covid-19 Spike