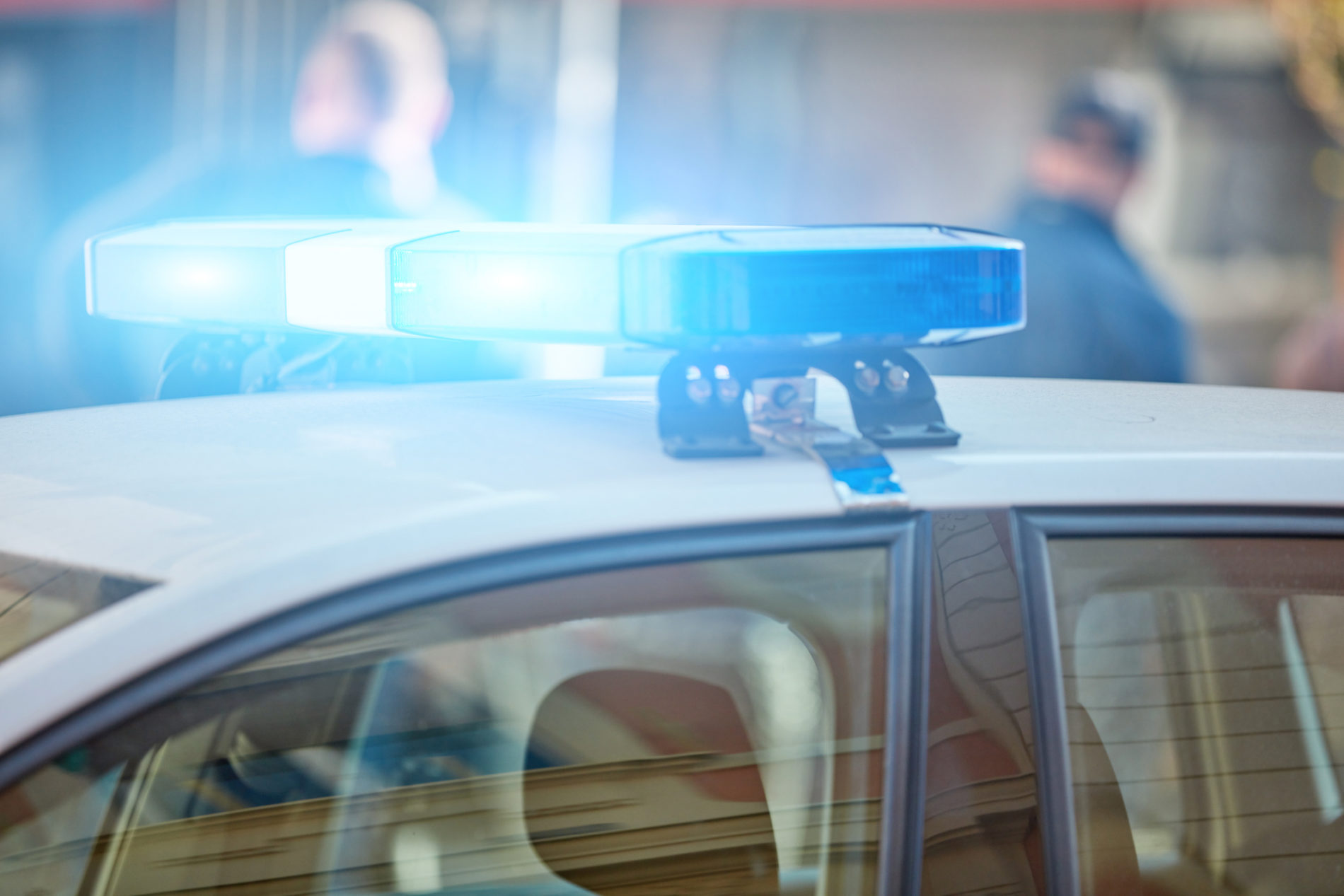 In advancing our long-held belief that government at any level ought to be limited, efficient, fair and transparent – we have always maintained that law enforcement and justice systems (a.k.a. “cops and courts”) are core functions of duly empowered authority. After all, life, liberty and property require protection – and differences of opinion related to their protection require resolution.

Accordingly, we have always argued that cops and courts should be funded at levels commensurate with the indispensable roles they play in our society.

Sadly, cops and courts in the state of South Carolina – and the politicians who preside over them – are inherently (and perhaps irredeemably) corrupt.

Aside from the ongoing rash of scandals involving local law enforcement leaders (which erodes public faith in the fidelity of those who police us), justice in the Palmetto State continues to be based upon proximity to power (or lack thereof).

We are writing again today about both of these scandals … however, this time we are taking a decidedly different tack in our coverage.

Rather than focusing on the preferential treatment afforded to the wealthy, well-connected defendants in these two cases, we are instead zeroing in on the conduct of the two law enforcement leaders who were investigated for their respective roles in the two scandals.

Specifically, we are referring to the conduct of former S.C. Highway Patrol (SCHP) captain Stacy Craven and Greenville, S.C. chief of police Ken Miller – both of whom managed to avoid criminal prosecution in connection with these investigations.

While Craven and Miller escaped criminal culpability for their actions, the solicitors who reviewed their case files (Rick Hubbard of the eleventh circuit and David Pascoe of the first circuit, respectively) both noted that preferential treatment was, in fact, provided to wealthy, politically connected defendants.

But the real story, from our perspective, is not just the dispensation of selective justice by these two sworn law enforcement officers – but their failure to take accountability for their actions. And specifically, their lack of honesty with agents of the S.C. State Law Enforcement Division (SLED), who were investigating the two cases.

Craven provided responses to SLED investigators that were “suspect, and in some instances, demonstrably false,” according to Hubbard.

Meanwhile, in reviewing the case assigned to him Pascoe noted that Miller (above) and another Greenville police leader “(did) not appear to have been fully forthcoming with SLED in their investigation of this matter” and may have even “misinformed SLED during their interviews.”

Hold up … isn’t lying to investigators a crime?

Not according to Pascoe, who said it was “not a crime per se (but) may be considered as consciousness of guilt.”

“Wait a minute … it is illegal for citizens to lie to the police but police officers can lie to state investigators?” we mused, incredulously.

Apparently … (along with others who hold positions of authority, apparently).

Seriously: What kind of Pandora’s box is being opened here?

If law enforcement officers under criminal investigation are allowed to lie to their colleagues with impunity – knowing full well there will be no consequences for engaging in such deliberate deceptions – what is to stop them from doing so?

How on earth are investigators supposed to gather information?

And how on earth are prosecutors supposed to make cases?

Obviously, every American is entitled to invoke their Fifth Amendment rights by refusing to answer questions they believe might incriminate them. That is a sacred right. And certainly it extends to those who protect our rights. Also, it is not the job of anyone under investigation to do the investigators’ work for them.

But these scenarios are completely different from actively lying to investigators … or to borrow Pascoe’s term, “misinforming.”

Such deception crosses a line … and frankly, we are shocked to discover law enforcement officers in South Carolina (who are supposed to be held to a higher standard) are allowed to “misinform” in such situations without staring down a perjury rap. Or other consequences for such actions.

This must be addressed …

Police officers who lie to their colleagues during official investigations of alleged law enforcement misconduct should face criminal charges, in our view. At the very least, if prosecutors determine they have been dishonest in their responses during such inquiries, these law enforcement officers should forfeit their certifications with the S.C. Criminal Justice Academy (SCCJA).

And that rule shouldn’t apply solely to investigations of law enforcement misconduct, either. It should apply to all police business.

In other words, if you are a cop who lies to another cop … you don’t get to be a cop again. Ever.

South Carolina citizens need to be able to have faith in their government institutions – including executive agencies, the legislature, the judicial branch and law enforcement (at all levels). They need to know these institutions are, as we noted at the outset of this column, “limited, efficient, fair and transparent.”

Right now, they have no such faith … nor should they based on how these institutions are operating.