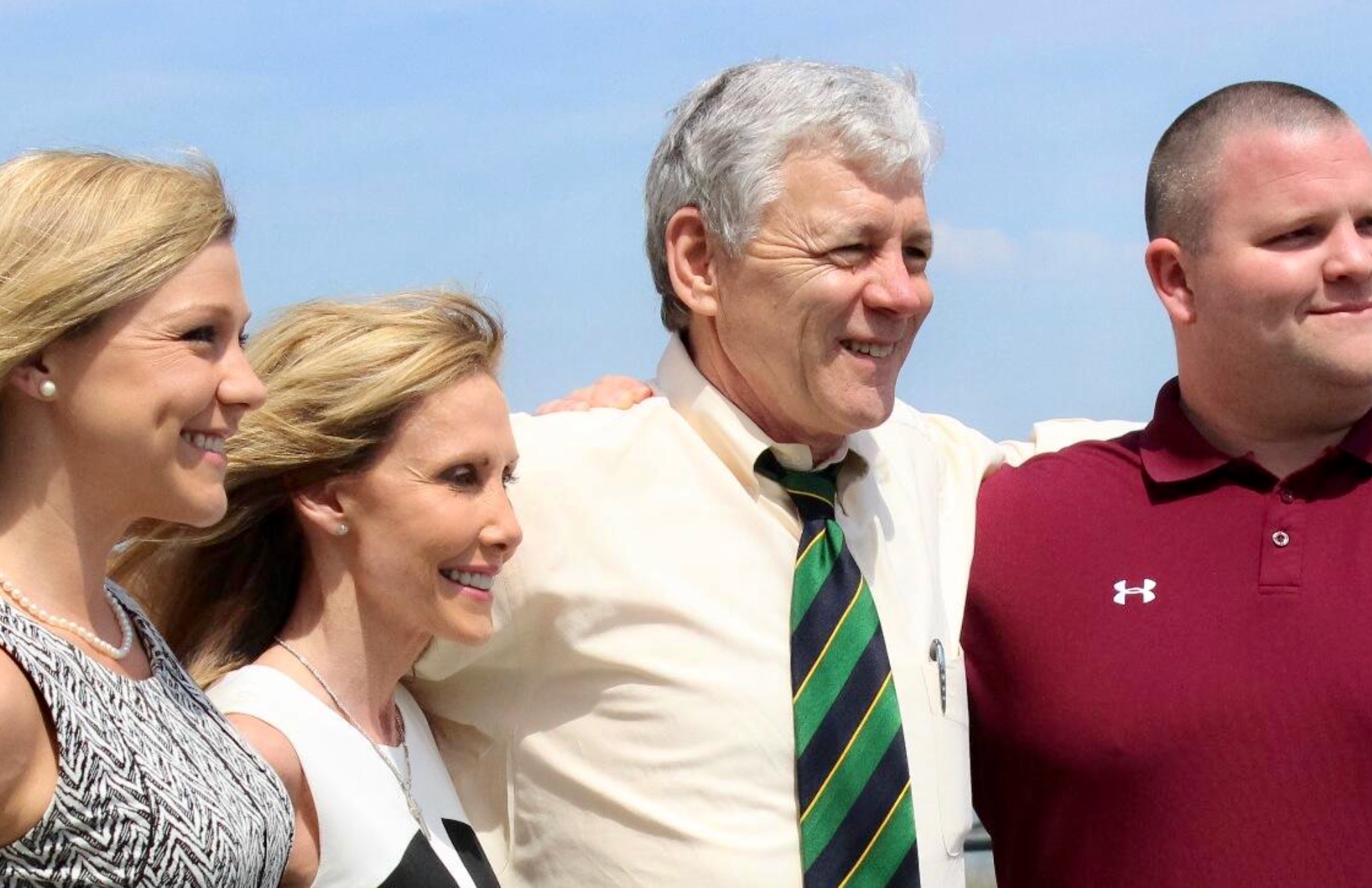 A member of the embattled South Carolina Public Service Commission (SCPSC) will be the focus of a teleconference hearing tomorrow (December 20, 2019) over allegedly improper ex parte communications with an environmental advocacy organization.

Ex parte in this case refers to communications regarding official actions in which only one party to the matter is present during a discussion with its eventual arbiters.

When such communication involves SCPSC commissioners – who are responsible for governing the Palmetto State’s regulated utilities – it can be statutorily illegal.

Former independent gubernatorial candidate Tom Ervin – who ran unsuccessfully against GOP incumbent Nikki Haley and Democratic state senator Vincent Sheheen in 2014 – is the commissioner scheduled to face questioning from a legislative panel over his correspondence with the Conservation Voters of South Carolina (CVSC).

The legislative panel hearing the matter is led by fiscally liberal Republican Thomas Alexander, a state senator who has played a starring role in the Palmetto State’s spectacularly failed attempted intervention in the nuclear power industry (NukeGate).

Here is a notice of the hearing …

Documents obtained by this news outlet indicate CVSC executive director John Tynan formally reported Ervin on December 18, 2019 “concerning a communication” sent to him and “another employee” of his organization.

Tynan noted his organization “is not a party to the dockets to which the contents of the correspondence applies but is obligated under the above referenced statute to make this report.”

Here is that letter …