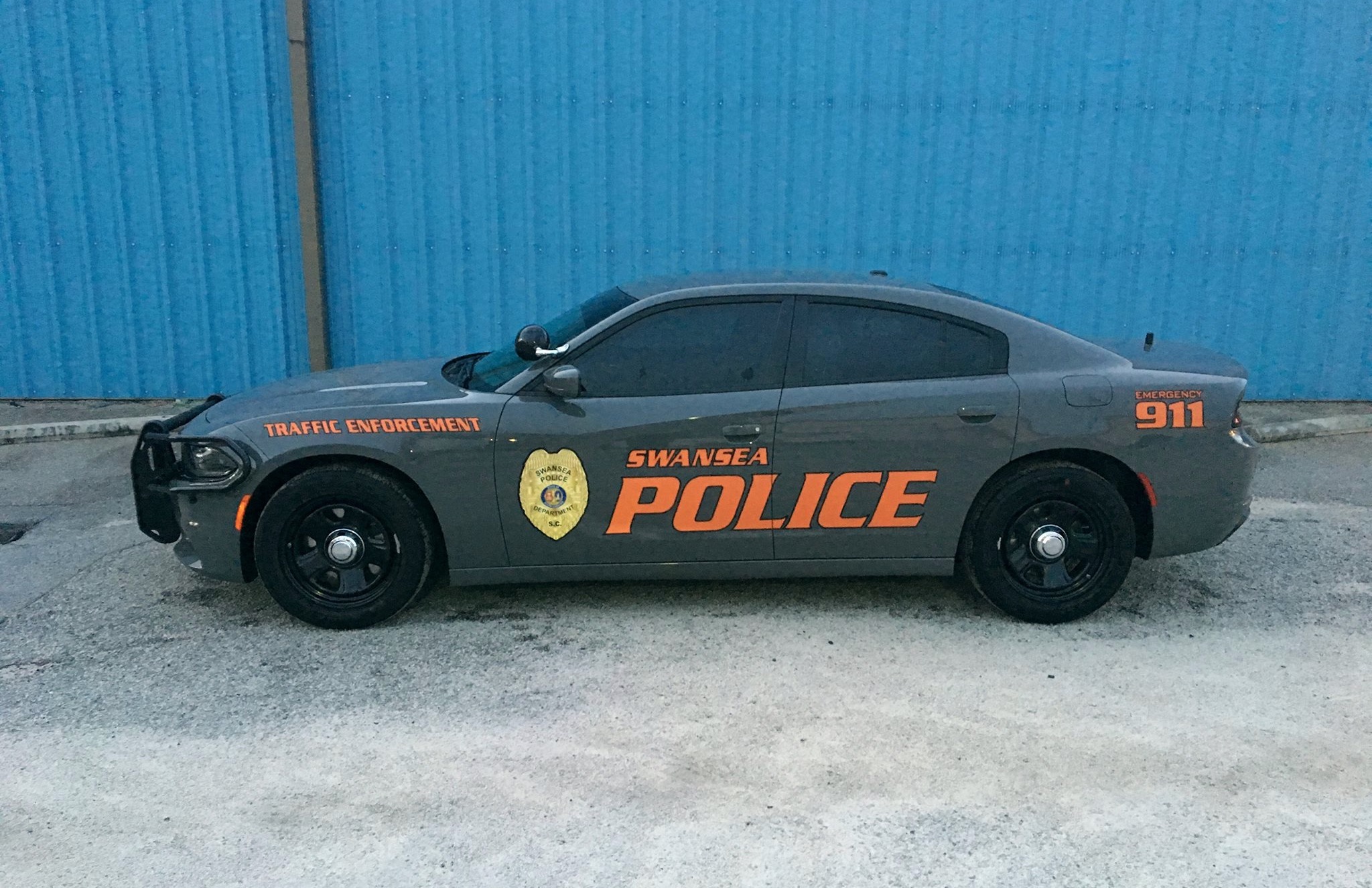 A police chief in the Midlands region of South Carolina has been accused of using excessive force against a 78-year-old man with a prosthetic limb. According to a local social media report, Joe Phillips of Swansea, S.C. was attacked by town police chief Earl Williams – who allegedly exploded in a “fit of rage” last week after Phillips questioned him about an off-duty officer under Williams’ command.

“Phillips had to be transported to the hospital due to his injuries,” a report on the Facebook page Pen and Coffee noted.

According to Phillips, a local business owner, he went to speak with the chief on Thursday afternoon about an off-duty deputy who has been involved in several high speed chases ending in accidents. This deputy was allegedly flying through town at more than 100 miles per hour without activating his lights or siren.

Williams did not respond well to this line of questioning, according to Phillips.

“It made him angry,” Phillips said in a statement provided to this news outlet. “He told me I was under arrest. I knew I hadn’t done anything except make him mad. I wasn’t going to argue with him and started to leave. He reached in (my truck) and twisted my prosthetic leg until it came off. Then he tried to pull me out (of) the truck under the door.”

According to his statement, Phillips has retained the counsel of Lexington County attorney Jake Moore and intends to file a lawsuit against both Williams and the town.

Meanwhile, Swansea town councilwoman Doris Simmons has requested an investigation into the incident be conducted by the Lexington County sheriff’s department. Simmons claims to have witnessed Phillips’ injuries and described them as “severe.”

Simmons also told the Facebook page that “the area where the altercation took place is under surveillance with cameras and the police chief should have been wearing his body camera which is a standard part of his regular police uniform.”


Indeed. This news outlet has been a consistent advocate for the proper use of police body cameras and full transparency when it comes to the release of footage obtained from these devices.

Williams was appointed police chief in November 2020. He is the first black person to hold the office. Prior to coming to Swansea, the Newberry native worked for the S.C. Department of Corrections (SCDC) police services division.

Obviously there are multiple sides to every story – and this news outlet reached out to Williams this week seeking comment.

“This is an open investigation so there (is) no comment,” Williams told me.

Williams (above) said he would only comment on the incident once the investigation was complete.

Also, as I have often noted, this news outlet has an open microphone policy affording anyone who has an intelligent take on any issue the opportunity to address our readers. Should Williams wish to elaborate as it relates to his perspective on the situation, FITSNews would be happy to publish his response.

Certainly one of the issues Williams will eventually need to address is whether he had has body camera activated during this encounter and, if so, whether he would voluntarily provide the footage from this device to investigators and to members of the media. Williams is under no legal obligation to provide such footage to the public, however. As I have often noted, body cam footage is currently exempt from the S.C. Freedom of Information Act (FOIA) law.

Swansea is a town of nearly 1,000 people located in southern Lexington County. The town’s population is almost evenly divided between black and white residents, which local sources have told me is a growing source of tension.

UPDATE: According to Lexington sheriff’s spokesperson Adam Myrick, his agency has not received a request to investigate Williams. Should such a request be submitted, it would be “immediately forwarded” to the S.C. State Law Enforcement Division (SLED), he said.