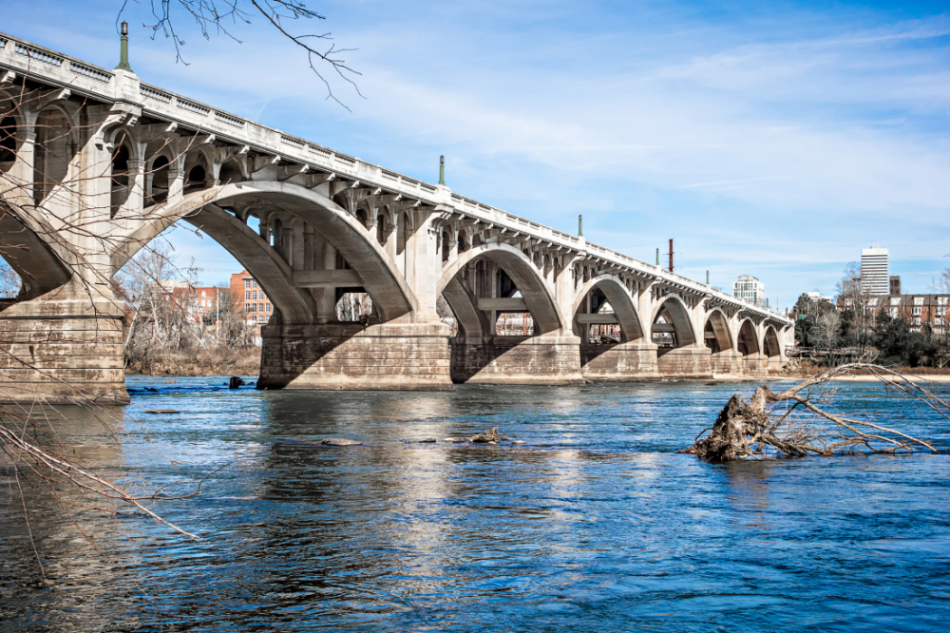 As consumers seek out cost-effective alternatives to living in “megapricey” major American metropolises, two South Carolina cities are on a list of potential destinations, according to a new report from Realtor.com.

“People are deciding it’s just not worth it to work themselves to death to afford homes in the nation’s biggest cities. That’s so 2017!” noted Cicely Wedgeworth and Clare Trapasso. “Instead, they’re heading to places where their paychecks will go further and they can enjoy a more laid-back pace of life.”

“The cities that we expect to do best in 2020 are not necessarily big, fancy, coastal cities, but secondary markets where the job market is still pretty good but housing is affordable,” Hale said.

Two Palmetto State cities fit this bill so well, in fact, that they have landed on Realtor.com’s list of top markets for 2020. Columbia ranked No. 5 on the list with a low median home price of $178,000. Other cities on the list included Boise City, Tucson, Chattanooga and Memphis.

“With ultra-affordable homes, Columbia is financially attractive to a wide swath of buyers from other parts of the country,” Wedgeworth and Trepasso noted.

The city will need to lure those buyers, too – especially if it hopes to support multiple downtown commercial districts (including the Vista, Main Street, Five Points and the heavily government-subsidized Bull Street project).

We reached out to Graeme Moore – a prominent realtor in the Palmetto State capital – to get his thoughts on the Realtor.com report.

“It’s great to see real data like this that backs up what we’ve known and felt for the past several years: Columbia is a growing, affordable and attractive alternative to some of our larger neighbors like Charlotte and Atlanta,” Moore told us. “The demand for housing, particularly in and around downtown, hasn’t been higher than it is right now since before the Great Recession. It may even be higher now than it was in the early 2000s.”

Moore told us that while “Charleston and Greenville have long been the darlings of our state” he believes Columbia is “deservedly on its way to center stage.”

“What we need most right now in the Columbia market are new homes,” Moore said. “We’ve seen a trend where everyone from baby boomers to millennials want to be close to our vibrant city center. The demand has far outpaced the supply which has led to a competitive housing market where inventory is tight and prices are strong.”

And while Greenville, S.C. didn’t make the Realtor.com list, it fits into precisely the sort of “secondary market” envisioned by the publication.

Obviously, South Carolina is poised to pick up considerable population growth over the coming decade – which could provide a much-needed boost to its flagging economy.

Is the state prepared to handle that growth, however?

That is a different story …