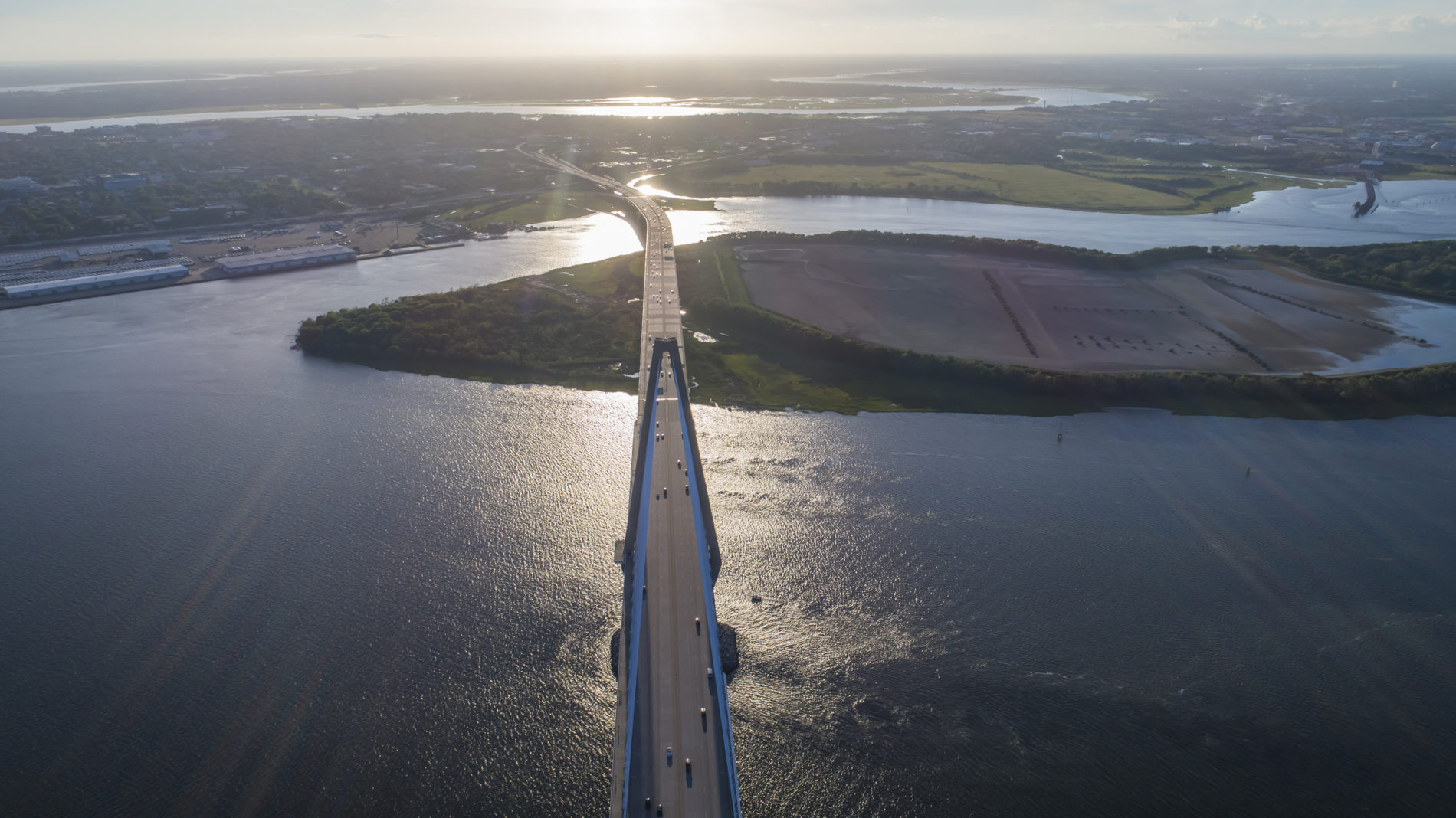 Charleston, South Carolina’s first district city council race keeps getting uglier, with one campaign now essentially accusing the other of breaking the law. According to a news release sent early Sunday morning by the campaign of local neighborhood leader Marie Delcioppo, “a series of illegal and deceptive robocalls were placed Saturday morning attempting to harm her candidacy.”

In response to the calls, Delcioppo has announced her intention to file complaints with the S.C. State Law Enforcement Division (SLED), the U.S. attorney’s office in South Carolina, the S.C. State Ethics Commission (SCSEC) and the Federal Communications Commission (FCC).

“We received reports of an apparently secret, dark money group making illegal and deceptive robocalls to cell phones,” Delcioppo campaign advisor R.J. May III said in a statement. “This dark money group claims to support Marie. But everything about the call’s message is a complete fabrication. This goes beyond dirty tricks; it’s clearly an attempt to suppress voter turnout. We have every reason to believe it’s criminal.”

Clearly, such views are not in alignment with the views of first district voters, and a candidate supporting the escalation of commercial development – particularly a commercial developer – is likely to be poorly received at the polls.

Delcioppo’s campaign noted that the candidate is “not a commercial real estate developer” but rather a “communications specialist in the real estate field.” It also noted that there is no group named “Friends of Marie Delcioppo” registered with the SCSEC.

“Furthermore, her platform is centered on managing growth while maintaining Charleston’s unique character,” the statement from her campaign noted.

That is a reference to Jay Specter, a veteran Palmetto political advisor who has been involved in numerous campaigns and issues-based advocacy efforts.

According to Specter, “the only campaign in this race that has been using automated calling is the Delcioppo campaign.”

“This appears to me to be more of the same dirty tricks that Delcioppo has been using since the beginning of the campaign,” Specter continued. “I can assure you that neither Angela Drake nor her campaign know anything about robo calls. We are not paying for them nor do we know who is.”