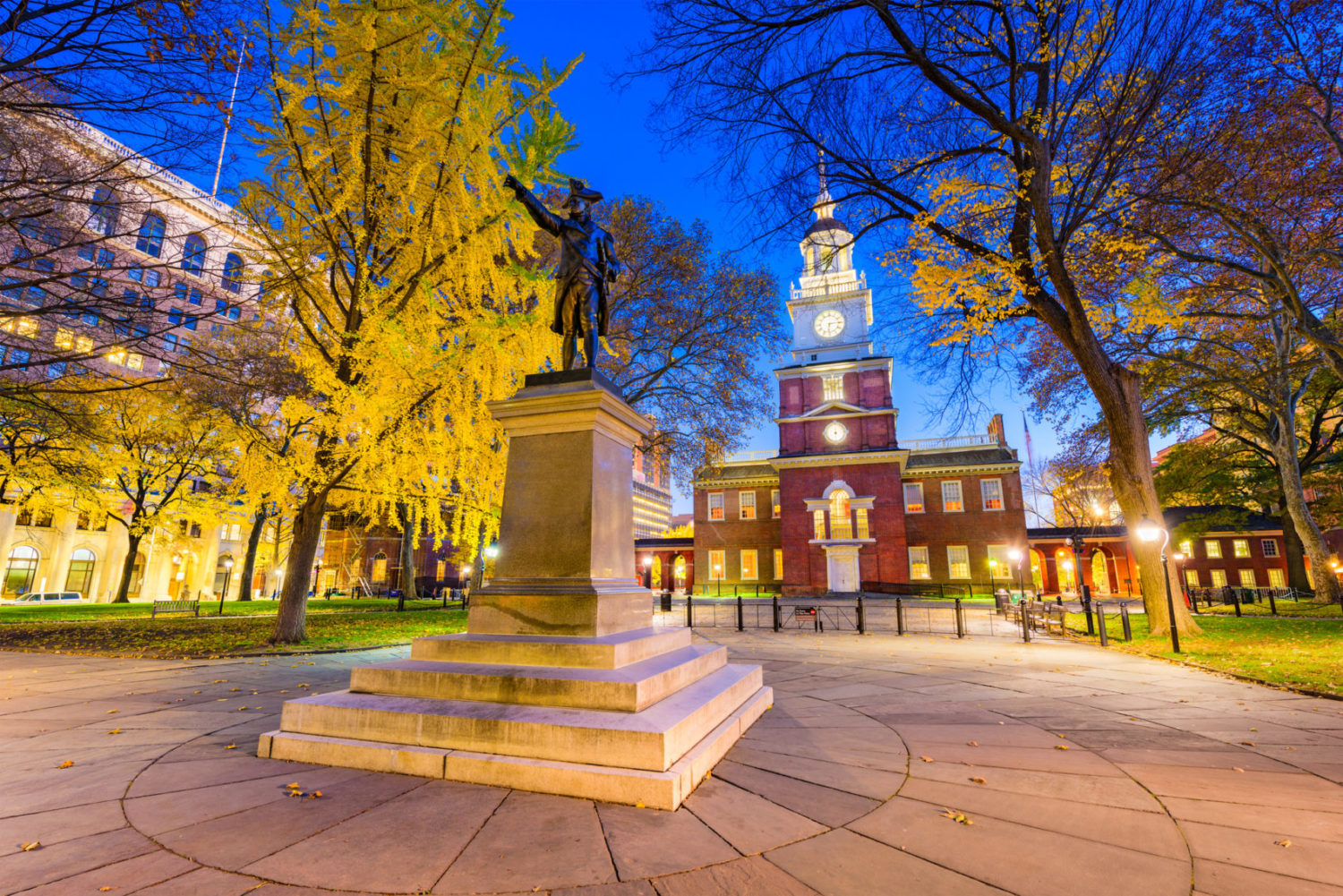 The South Carolina Libertarian party joined the Palmetto State’s dominant Republican party this weekend in embracing the concept of a convention of states to propose amendments to the U.S. Constitution – lending fresh momentum to a burgeoning grassroots movement.

In urging state lawmakers to support “constitutional amendments that impose fiscal restraints on the federal government, and limit the terms of office for members of congress,” the Libertarian resolution specifically cited Article V legislation recently introduced at the S.C. State House (H. 3125 and S. 112).

The resolution also stipulated that any Article V resolution approved by state lawmakers must be “specifically restricted to addressing the aforesaid issues.”

Here is a look at the Libertarian resolution …

The GOP resolution – which passed the party’s state convention back in May – was similarly worded, calling for an Article V convention that was “specifically limited to proposing amendments to the Constitution of the United States that impose fiscal restraints on the federal government, limit the power and jurisdiction of the federal government, and limit the terms of office for its officials and for members of congress.”

Not surprisingly, the GOP resolution addressed “Republican members of the South Carolina General Assembly,” who compromise dominant majorities in both the S.C. House of Representatives and State Senate.

Many critics have asked if such limitations can be placed on the scope of constitutional conventions, though.

That’s good question … especially considering the United States has not held a constitutional convention since delegates to the “Philadelphia Convention” (or “Federal Convention,” a.k.a. the original convention of states) convened to draft the U.S. Constitution itself back in 1787.

Critics of Article V legislation – including S.C. governor Henry McMaster – have thrown some cold water on this issue, though. They claim there is no way to control the issues a constitutional convention may address, and have raised the specter that such a gathering could conceivably deprive Americans of their Second Amendment right to bear arms, among other essential liberties.

Do we buy these concerns? No …

First and foremost because the convention of states resolution is a call for an amendments convention under Article V, not a constitutional convention per se.

For those of you failed social studies, Article V is the section of the U.S. Constitution which deals with amending our nation’s founding document.  An “Article V Convention” is one of two methods by which changes to the Constitution can be proposed.  The other method is a two-thirds vote of the U.S. House and Senate.

The Congress, whenever two thirds of both Houses shall deem it necessary, shall propose Amendments to this Constitution, or, on the Application of the Legislatures of two thirds of the several States, shall call a Convention for proposing Amendments, which, in either Case, shall be valid to all Intents and Purposes, as Part of this Constitution, when ratified by the Legislatures of three fourths of the several States, or by Conventions in three fourths thereof, as the one or the other Mode of Ratification may be proposed by the Congress.

As of this writing, the convention of states method has never been engaged – but the concept is gaining momentum across the country.

How far along is the effort?

That is a map posted to the Convention of States Action website, which shows Article V legislation having been approved in fifteen states (the Libertarian resolution neglected to mention Mississippi), having advanced through at least one legislative chamber in seven additional states and having been introduced for debate in another seventeen states (including South Carolina).

Eleven states have yet to address the issue.

Where are Palmetto State residents on this issue? According to a January 2018 survey conducted by The Trafalgar Group, 44.2 percent of South Carolinians supported calling such a convention compared to 24.1 percent who opposed the idea.  The rest – 36.1 percent – were undecided.

When asked whether they would support an Article V convention for proposing amendments that would address term limits and a balanced budget, though, support for Article V shot up to 64.7 percent (while opposition fell to 19.3 percent). And while those are dated numbers, we believe they provide an accurate assessment of South Carolinians’ current feelings on the issue.

Our view? We have not covered this issue extensively, but as it picks up additional momentum across the state (and nation) it would certainly appear as though we owe it further attention. Similarly, as the red ink drowning our nation rises precipitously it seems the limited government aims advanced by many Article V supporters have taken on a heightened sense of urgency.

And while we have yet to flesh out a position on Article V, we rebuke the opportunistic fearmongering of career politicians like McMaster who oppose a convention of states on the grounds that such a gathering would lead to “unintended consequences” like a Second Amendment repeal.

Make no mistake: “Three-fourths of the several states” are never going to outlaw gun ownership … although our guess is they would be far more receptive to term limits and a balanced budget amendment (two proposals which would significantly impede the smash-and-grab thievery of Republicans and Democrats alike in Washington, D.C.).

Should South Carolina join the states calling for an Article V convention?

Joe Cunningham’s Impeachment Vote: Does It Hurt Him?