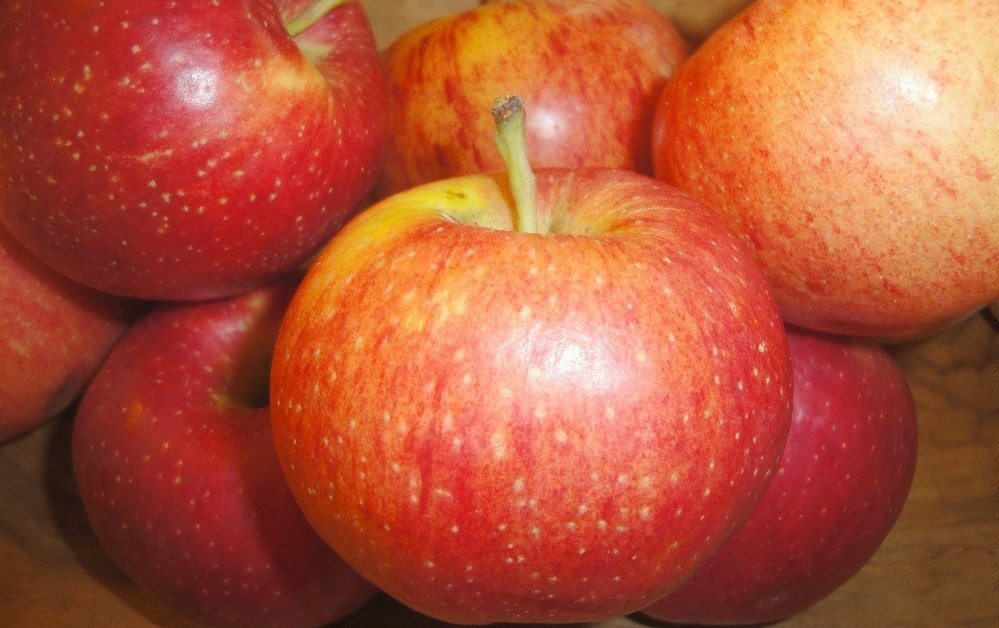 “APPLE CART” TO LAUNCH IN ADVANCE OF 2016 ELECTIONS

An Horry County, S.C.-based political consultant is launching a new independent expenditure group – one he says will “unseat sitting (state) lawmakers with more than two terms in the same office or those who have not watched out for the best interest of the taxpayer.”

Jay Specter – a controversial local figure who has supported his share of establishment politicos – calls his new organization The Apple Cart.  He says the group will begin soliciting contributions immediately with an eye on playing a role in the upcoming S.C. State House elections.

“It is time we returned our cities, counties and state government to the citizen legislature instead of professional politicians,” Specter told us.

All 170 members of the S.C. General Assembly are up for reelection in 2016, although as our intrepid guest columnist Emily Conrad recently pointed out – very few of them will wind up facing anything resembling a credible challenge.

Specter says he hopes to change that …

“I believe we need to fix county government and state government before we can fix Washington, D.C.,” he said.

Specter is closely affiliated with former two-term S.C. lieutenant governor André Bauer, who could be eying a return to politics in the coming year.  He said Bauer was “not involved in the organization,” although he said he would seek Bauer’s advice “from time to time.”