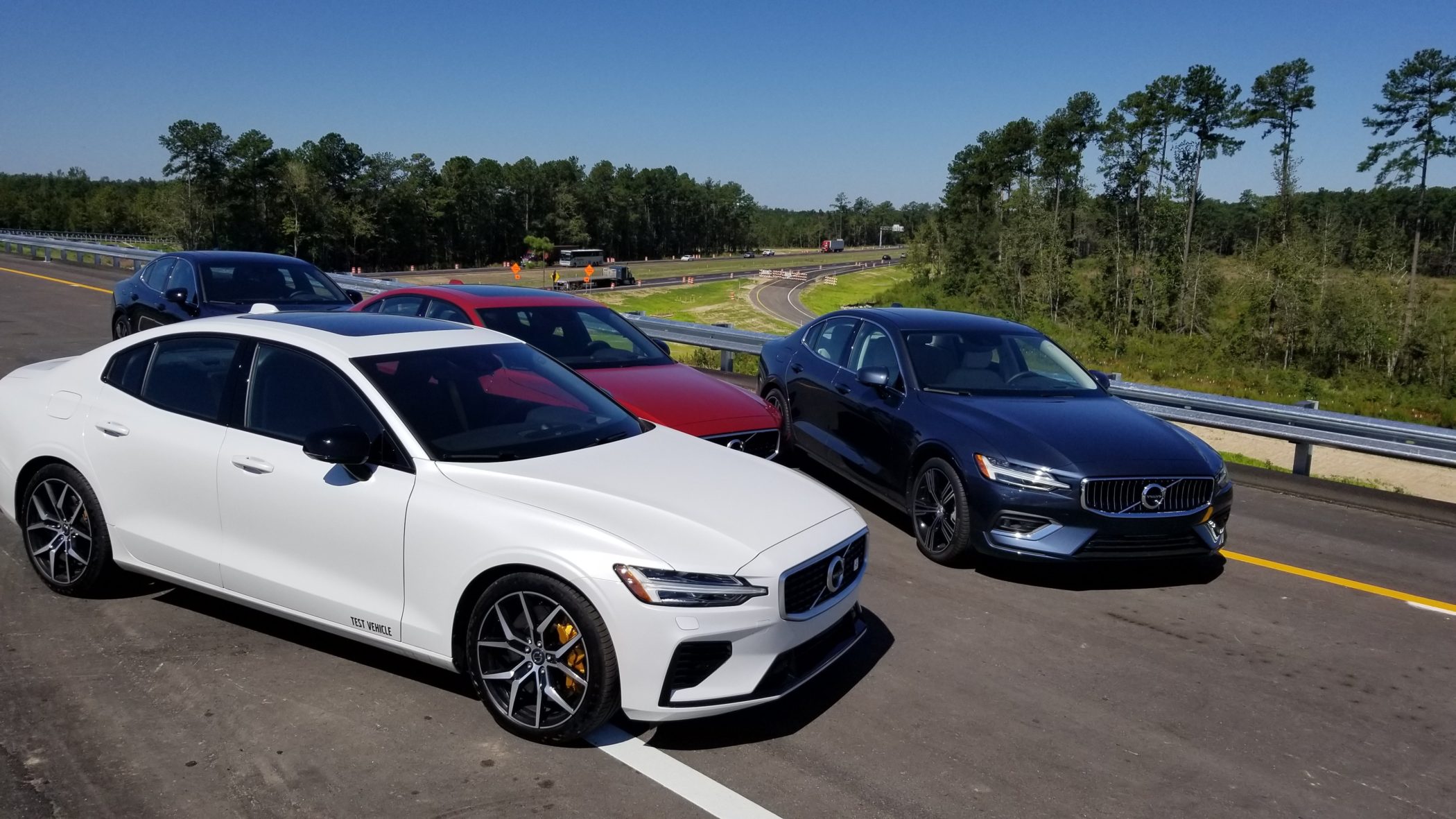 To say things haven’t worked out enligt planen for Volvo in South Carolina is an understatement. Two years ago, the Chinese-owned automaker announced it was bringing 4,000 jobs to its Ridgeville, S.C. facility as part of a $1.1 billion capital investment – which, of course, has been subsidized in large part on the backs of Palmetto State taxpayers.

Indeed, the corporate handout awarded to Chinese billionaire Li Shufu has proven to be much larger than governor Nikki Haley and other state leaders initially promised … even as Volvo continues falling well short of its projected employment totals.

This news outlet editorialized against the Volvo handout from the very beginning.

“We reject crony capitalist handouts on principle,” we wrote back in 2015 at the time the deal was made. “They are patently unfair, and South Carolina’s escalating use of them to reward favored corporations at the expense of small businesses and taxpayers is killing our state’s consumer economy.”

Officially, Volvo employed at best around 900 full-time workers at its cavernous compound earlier this summer – with another 600 working at the facility via temporary hiring companies.

But those are generous estimates, we are told.

“I am highly doubtful we reached that number as far as employees go,” one source familiar with the situation told us, citing the 1,500 figure.

As of this writing, only around 800 full-time Volvo employees are working at the plant, according to our sources.

Corporate officials have cited any number of factors – including South Carolina’s poorly trained work force – as contributing to the current situation at the Ridgeville plant. According to a story published last spring by reporter David Wren of The (Charleston, S.C.) Post and Courier, only four percent of the workers who applied for jobs through the government-subsidized ReadySC training program possessed “the basic skills, education and aptitude needed to make it through the screening process.”

Indeed … but with South Carolina remaining home to the worst government-run school system in America (and with state leaders offering no plan to fix it other than throwing more money at the problem), such results are not surprising.

Nor should they be expected to change anytime soon …

In addition to work force issues, Volvo is also having to deal with the consequences of U.S. president Donald Trump’s trade war with China, which has dramatically impacted its export strategy – forcing the company to call off a planned initial public offering last fall.

“It wasn’t what we wanted to hear,” plant supervisor Trey Yonce told NPR earlier this year, referring to the trade war’s impact on exports.

As Volvo scrambles to cut costs and make good on its promises to South Carolina taxpayers, a new pressure is emerging – a growing union presence in Berkeley county.

According to our sources, the United Auto Workers (UAW) union has been making major inroads at Volvo’s Ridgeville facility in recent months. Not only that, several recent actions (and reactions) by Volvo management are bolstering its footing – giving it early purchase in what is expected to be a protracted battle for the hearts and minds of the plant’s workers.

“UAW is here and Volvo is not helping its own case,” one source familiar with the situation confirmed to us.

Another source confirmed UAW has been holding “weekly meetings” in the area for the last two-and-a-half months in the hopes of building support for unionization. According to sources who have attended these gatherings, Volvo is engaged in extensive espionage efforts – on and offline – in the hopes of infiltrating the nascent unionization movement.

“They even had a spouse follow UAW supporters to a meeting and take photos of people attending,” one employee told us.

The UAW organizational meetings began in early August, we are told – and Volvo management not only knew about them but allegedly warned employees to stay away.

“There was a meeting (at the plant) the morning that the first union meeting was planned,” one of our sources explained. “Our directors basically told us to be afraid of the big, bad union.”

Are they supposed to do that? No … which is why managers allegedly did not memorialize this meeting, which one employee recalls being held at the “crack of dawn” the same day as the union gathering.

Other tactics have been far heavier handed, our sources allege …

“The plant is aggressively terminating as a fear tactic,” one of our sources claimed, citing one example of a recent firing on allegedly “fabricated” grounds.

Numerous current and former employees spoke with us about a culture of intimidation at the facility, which would be a far cry from the inclusive, nurturing environment touted by the rhetoric of Anders Gustafsson, president and chief executive officer of Volvo Cars USA.

“Employees are investments, and investments are things you have to take care of,” Gustafsson told The Post and Courier.

“Employees are groomed to fear and to do as they are told or (face) possible termination regardless of policies,” one of our sources said. “If you speak up or question anything you become a target and end up losing your job or (they) put you in a position (that is) not favorable.”

UAW efforts in Ridgeville reportedly bore significant fruit following a situation that unfolded in the aftermath of Hurricane Dorian. After workers missed a week’s worth of work due to the storm – and did not receive pay for the missed days like workers at a nearby Mercedes facility – tensions ran hot and momentum started shifting toward unionization in a big way.

“After the week of unpaid hurricane time, a lot of people were leaning and talking that way,” one source told us.

We reached out to Volvo spokeswoman Stephanie Mangini last week in the hopes of getting the company’s perspective on the situation. As of this writing, Mangini has not responded to us – but we will be sure to update our readers in the event she does.

Again, this news outlet has an open microphone policy … meaning Volvo executives, UAW representatives, current/ former plant workers any other interested parties are welcome to address our readers and share their thoughts and perspectives on this matter.

Our view? Generally speaking, we are not fans of unions … however we are far more contemptuous of crony capitalist corporations (and the politicians who subsidize their operations with our tax dollars). Crony capitalism is a cancer on the American economy, siphoning money away from consumers and small businesses and routing into the pockets of a privileged few.

As for the particulars of this situation, we look forward to following them very closely as they develop over the coming weeks and months.