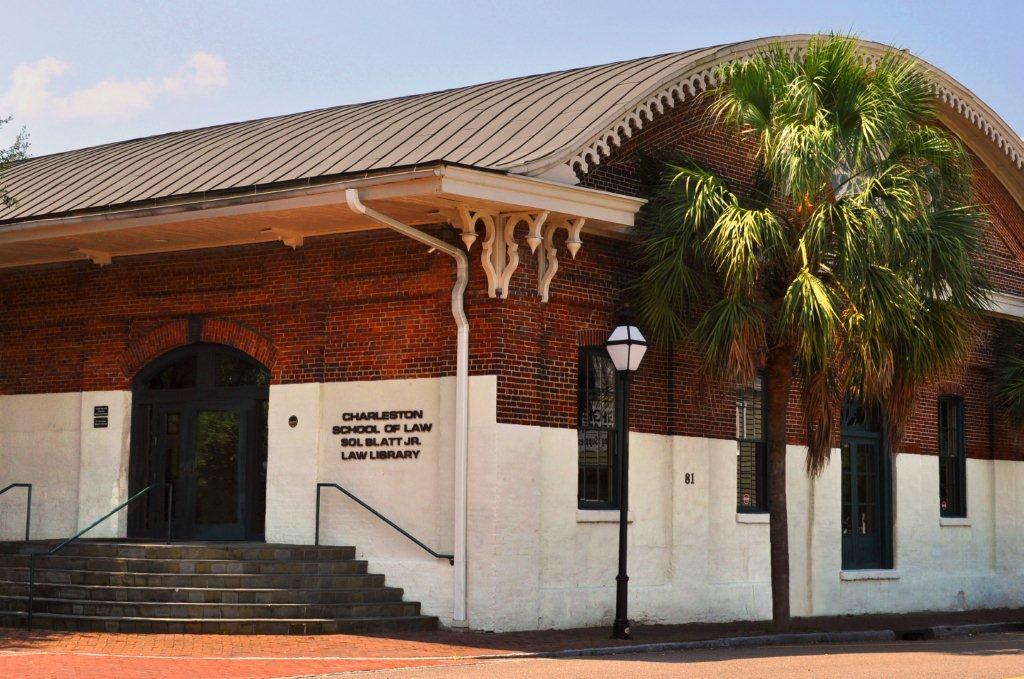 Yeah …anybody care to finish this lede?

… the much-maligned school once again took it on the chin.

Meanwhile, students from other law schools posted a 74.01 percent passage rate in February.

This news outlet has follow state bar exam results very closely since its inception as a part-time political blog nearly a dozen years ago.  In fact, it was an exclusive report about a bar exam controversy way back in 2007 that served as one of our first big breaks.

Earlier this decade CSOL had begun to show some promise on this exam. In 2016, 54 out of 106 CSOL students (50.9 percent) passed the summer test. Five years ago, nearly 70 percent of CSOL graduates passed it.

Those days appear to be gone, however …

Mallory Beach Investigation: No Arrest (Yet)