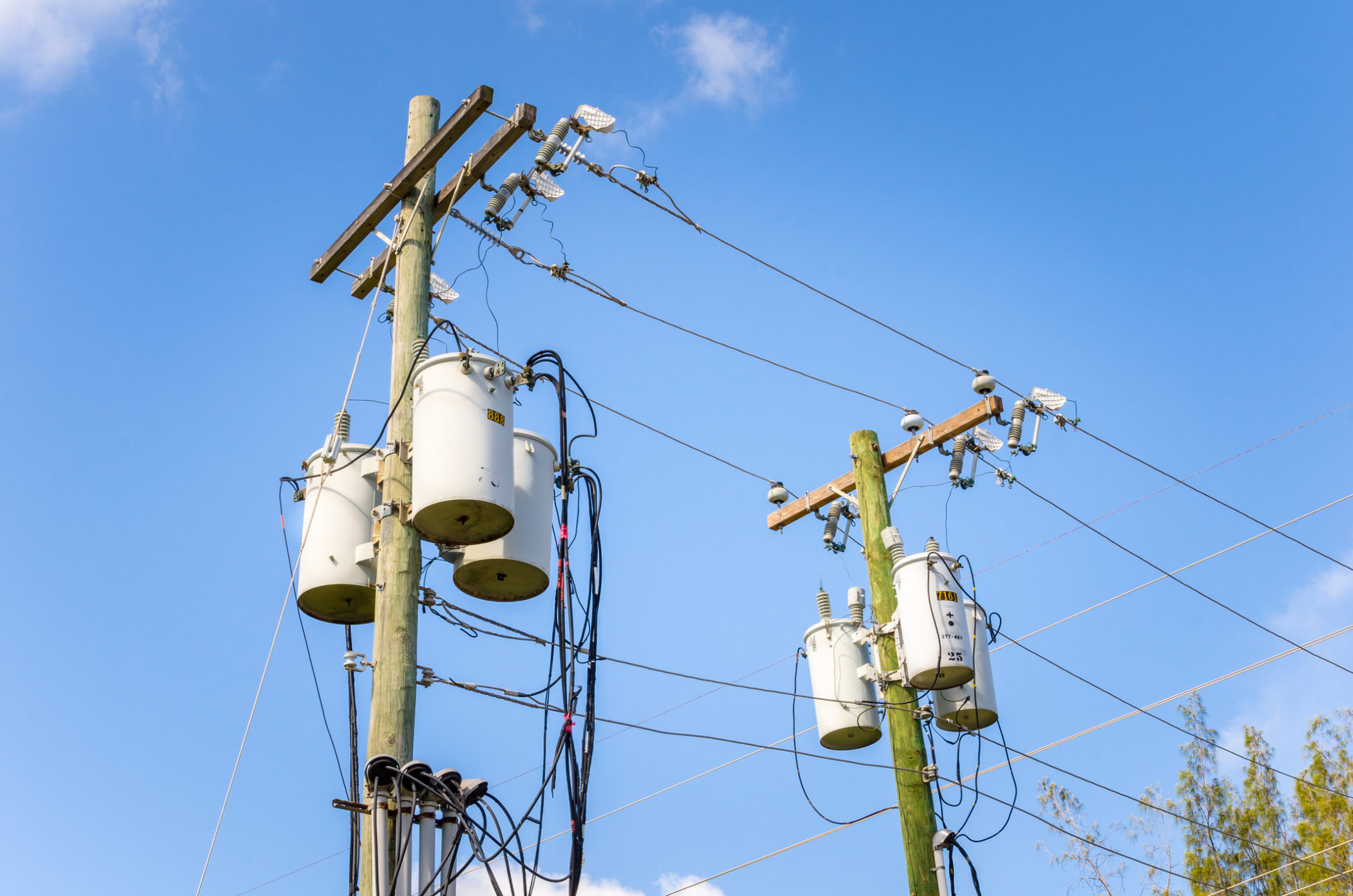 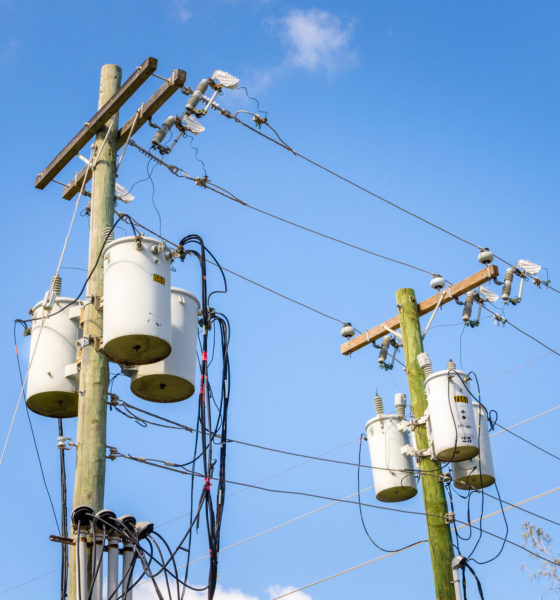 A year ago, we introduced our readers to the Marlboro Electric Cooperative (MEC) – one of twenty community-run rural energy providers in South Carolina that receives its power from the Central Electric Power Cooperative. Central, in turn, receives approximately 75 percent of its power from the Palmetto State’s much-maligned, government-run utility Santee Cooper.

Central – a glorified middle man whose members pay some of the highest energy prices in America – is Santee Cooper’s largest customer by far, purchasing an estimated 60 percent of the power produced annually by the debt-addled, state-owned asset.

Created during the Great Depression to provide power to rural regions of the state, the twenty regional cooperatives provide energy to an estimated 1.5 million citizens in all forty-six counties.

Not surprisingly, the relationship between these various utilities has become quite strained after Santee Cooper and its crony capitalist partner, SCANA, screwed ratepayers and taxpayers over to the tune of $10 billion on NukeGate, the botched construction of a pair of next generation nuclear reactors in Jenkinsville, S.C.

In the aftermath of this catastrophic command economic failure, SCANA has been sold to Virginia-based Dominion Energy while state leaders – many of whom bear direct responsibility for this debacle – are currently considering whether to sell Santee Cooper.

In the meantime, though, the regional cooperatives on the receiving end of the multi-billion dollar pooch screw are growing restless … and rightfully so.

This week, Marlboro filed a lawsuit against Central – claiming the Columbia, S.C.-based power provider “repeatedly ignored and attempted to frustrate” Marlboro’s efforts to exercise the buyout clause of its contract with the utility. More ominously, the suit claimed Central retaliated against Marlboro for previous moves made by the cooperative to protect its members – including its August 2018 decision to bolt the Electric Cooperatives of South Carolina (ECSC).

The V.C. Summer abandonment was one reason Marlboro left the ECSC, a trade association that lobbies state government on behalf of the cooperatives.

According to the lawsuit, Central is attempting to punish Marlboro for this decision by entrusting ECSC with certain essential operations. ECSC, in turn, is refusing to allow Marlboro to participate in those operations – including emergency response coordination to Hurricane Dorian.

Talk about holding a grudge, right?

Marlboro claims Central’s behavior represents “a complete breach of its legal duty and clear breach of its contractual obligation.”

According to The Dillon Herald – which reported exclusively on the complaint – Marlboro filed the suit “as part of its ongoing effort to secure competitive pricing and best service practices for its members.” The paper also noted that Marlboro has implemented multiple rate decreases over the last six years – bucking the statewide trend.

According to the lawsuit, filed in the S.C. fourth judicial circuit, a “constructive dialogue” had been underway between the two parties after Marlboro provide Central with notice of its intention to withdraw on May 5, 2019. Last week, however, Central’s executive committee “determined to end (the) dialogue” with Marlboro.

Six years ago, Central entered into power purchasing agreements with its twenty distribution members – including Marlboro. The collapse of the V.C. Summer project in August of 2017 has thrown these cooperative power purchasing agreements into disarray, however, and will continue to do so “particularly if there is a sale of Santee Cooper to a third party or a restructuring of its operations,” according to the lawsuit.

Marlboro is not waiting around … it is taking steps to protect its members now.

“The last few years have made it abundantly clear that, in order to protect our members, action is required,” Marlboro chief executive officer William Fleming said in a statement provided to the Herald. “We have never hesitated to take such steps on behalf of our members, and this case is no exception.”

Fleming said his hope was “for Central and the remaining members to diligently work towards our exit allowed by law in a professional, good faith manner.”

“(Marlboro) has worked extremely hard to provide our membership with substantial decreases bringing rates down to some of, if not the, lowest in the state and possibly the southeast,” Fleming continued. “Our withdrawal from Central, and subsequent lawsuit to achieve our exit swiftly, is so that we can remain the lowest cost provider for the next twenty-plus years, not just the next two. We are confident that we can achieve this by ending our membership in Central and our subsidization of other cooperatives in the state.”

Here is a copy of the lawsuit …

This news outlet has followed the Marlboro cooperative with interest ever since it left the ECSC last August – a move we applauded.

We will be following this case very closely for several reasons. Not only could it set a precedent for other regional cooperatives, but we believe it has the potential to yield some revealing discovery related to questions we have been asking for several months about the origins of the NukeGate debacle.