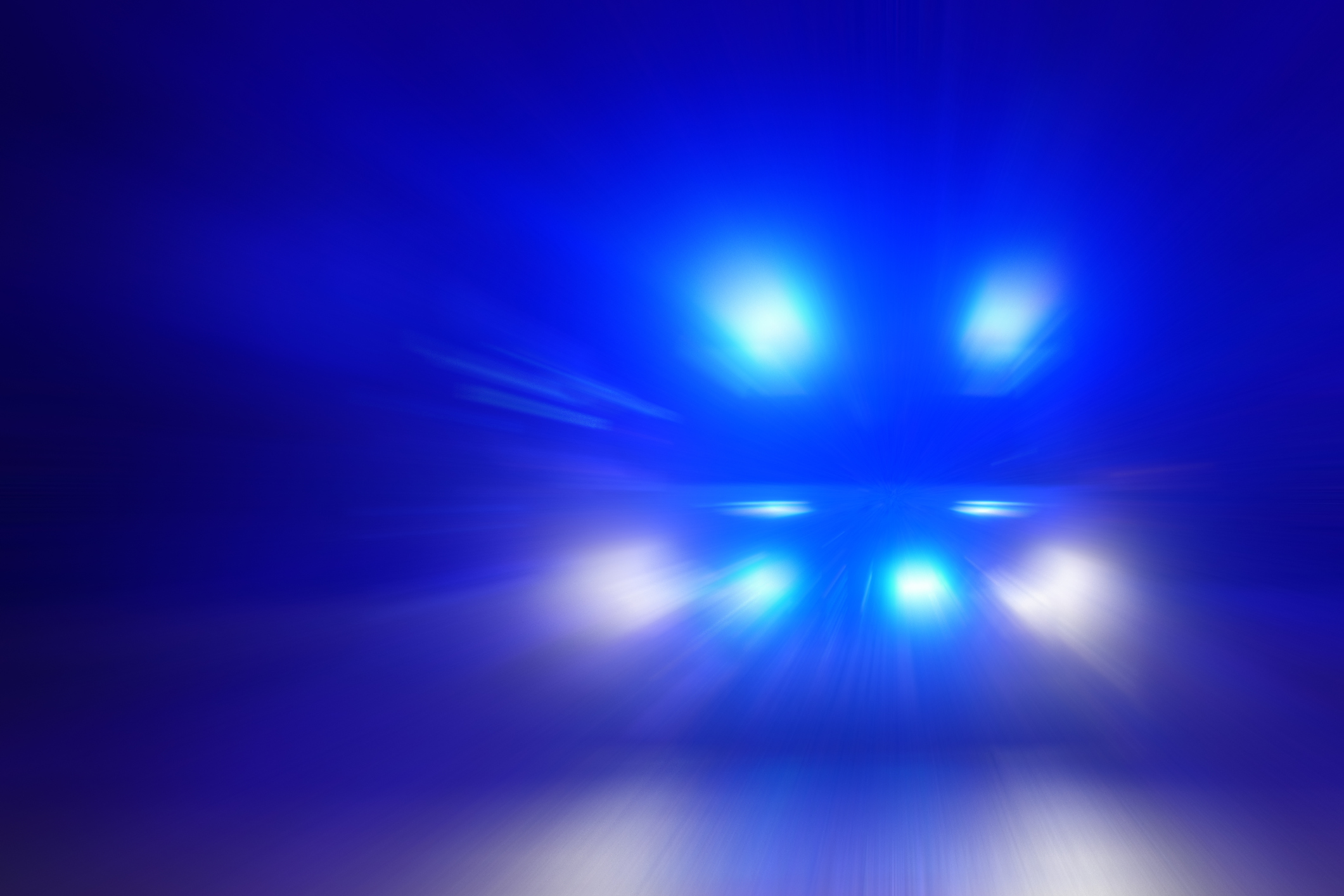 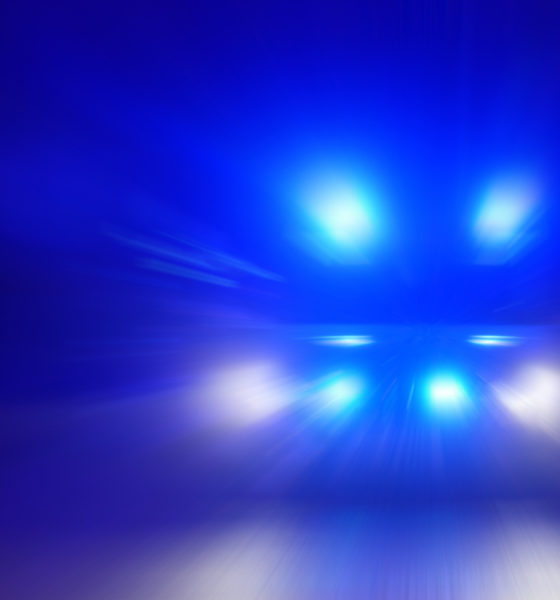 No justice, no accountability …

In a decision sure to roil law enforcement in the Palmetto State, South Carolina Highway Patrol (SCHP) captain Stacy Craven will not face criminal charges in the aftermath of an investigation led by the S.C. State Law Enforcement Division (SLED) into allegations that he improperly meddled in the 2014 arrest of a prominent supporter of Clemson University. The controversial decision not to prosecute Craven was made by S.C. eleventh circuit solicitor Rick Hubbard.

Our readers will recall we exclusively reported on this incident back in May, and followed up in July with a report on Craven being the focus of the investigation.

As we noted in our original coverage, after Clemson’s streak-busting 35-17 victory over rival South Carolina on November 29, 2014, Stanley Roy Riggins of Charlotte, N.C. – the brother of former Clemson board member David P. Riggins – was detained by SCHP lance corporal Michael Taylor for allegedly driving under the influence (DUI) and committing a liquor law violation at around 6:05 p.m. EST on S.C. Highway 93 at Centennial Boulevard in Clemson, S.C.

There is no record of any charge being filed against him in connection with this incident, however.

According to the SLED report, Craven intervened – stopping the breathalyzer examination as it was being administered and taking personal custody of Riggins. As a result, Riggins – who was described by Craven as “a top contributor to Clemson University” – was never booked at the Pickens detention center and there was no record of his arrest.

Craven literally walked the influential businessman right out of the building and turned him over to “family members.” Also, because he was never booked, the automatic six-month drivers license suspension that follows from a subject’s refusal to submit to a breathalyzer examination did not apply to Riggins.

Craven initially attempted to contact Taylor to intervene, but the lance corporal did not immediately return his calls. At that point, Craven called a deputy with the Pickens county sheriff’s office and instructed him to get involved.

“I wasn’t left with much of an option,” Taylor said during an interview with investigators. “I was told this is what was going to happen.”

Taylor told investigators he was “furious” about the situation – as he should have been.

Not only did Craven intervene in Riggins’ arrest, he was also instrumental in getting the DUI charge against him dropped. Craven contacted an assistant solicitor in the office of S.C. thirteenth circuit solicitor Walt Wilkins and asked whether the charge could be reduced to an open container violation. On May 8, 2017, Riggins pleaded guilty to the open container charge and paid a $257.50 fine.

According to Riggins, he was told he had to plead to the open container charge to avoid the appearance that he had gotten off “scot free.”

Despite all of this – and despite concluding that Craven’s responses to questioning were “suspect, and in some instances, demonstrably false” – Hubbard declined to prosecute the SCHP leader.

Astoundingly, he declined to prosecute even as he noted being aware that “the public’s trust in law enforcement is undermined when officers fail to faithfully and forthrightly uphold their duties.”

Clearly Hubbard is not sufficiently aware of that fact …

Stay tuned … this news outlet is continuing to investigate this case and its connection to another scandal that recently splashed across our pages.

In the meantime, this is yet another sad and sorry example of how “justice” is administered in South Carolina.