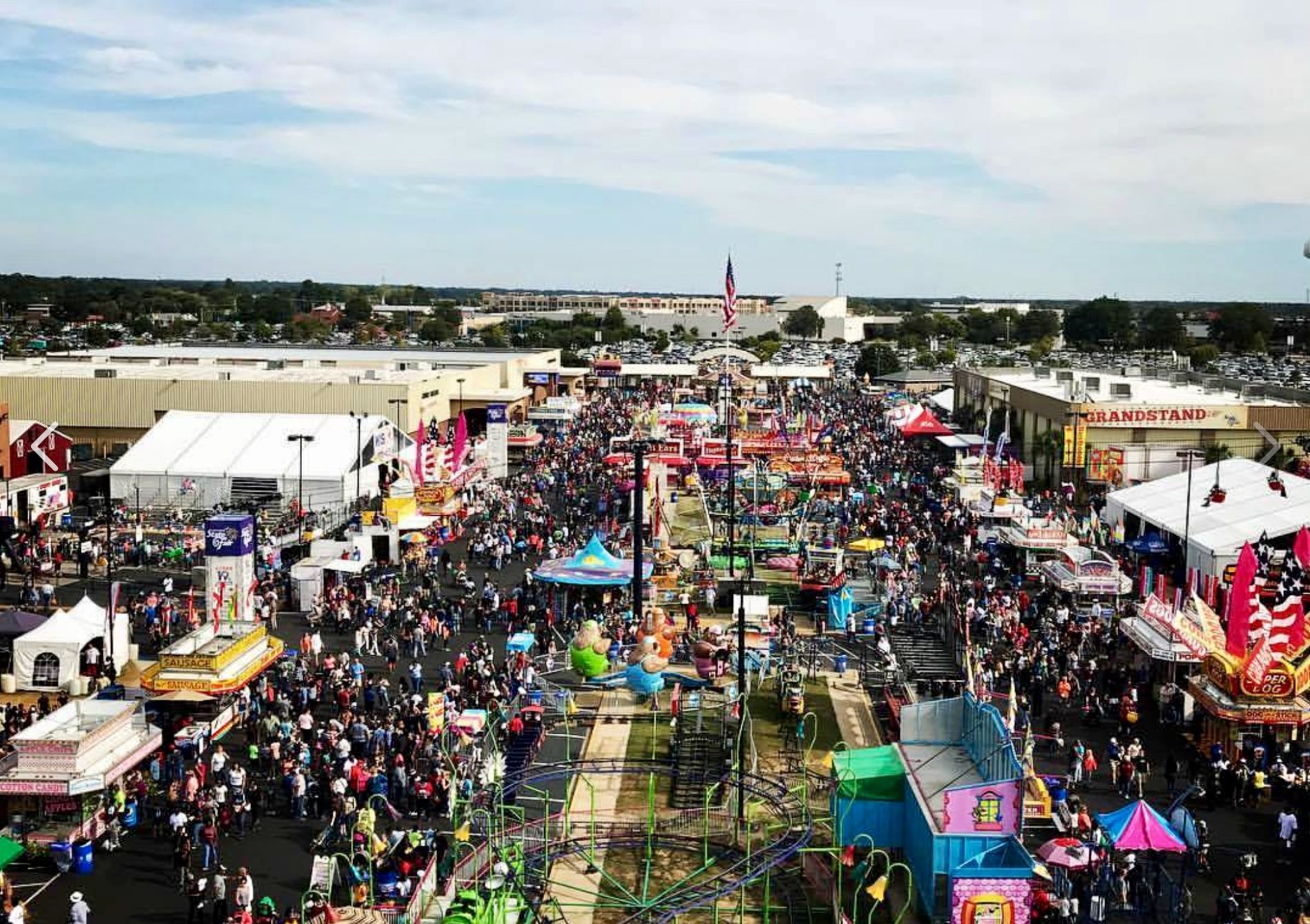 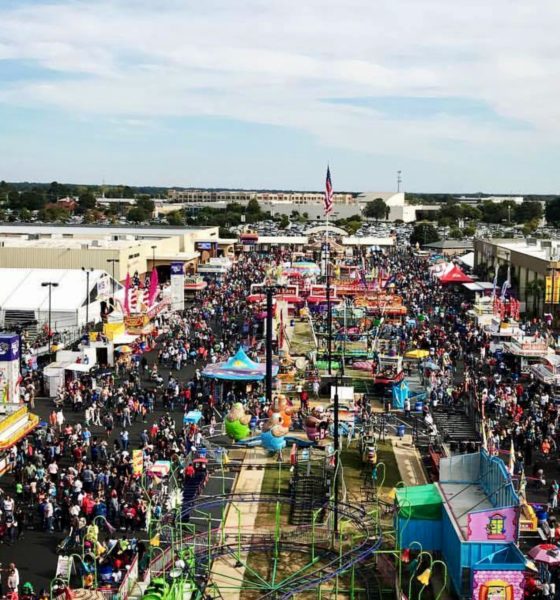 The picture was snapped when everything was calm. Four beautiful young girls standing together, smiling in front of the ferris wheel at the South Carolina State Fair. The image teems with youthful innocence and exuberance … friends coming together on a perfect Palmetto night to enjoy the sights and sounds of a South Carolina tradition that dates back a century and a half.

Smiles for miles. Stories for days. Memories to last a lifetime.

If you grew up in South Carolina, you no doubt remember smiling like that … and memories like that. And you no doubt remember the atmosphere of exhilaration that illuminated those smiles and manufactured those memories … the thrill of the rides, the enjoyment of the games, the deliciousness of the food and of course the nervousness of seeing that boy or girl from your high school class that you couldn’t help but notice whenever they came around.

Again … youthful innocence and exuberance. From a “better managed time.”

Those days (and that time), sadly, are long gone …

In their place? Chaos … aided and abetted by institutional incompetence from so-called “leaders.” And selfishness … reinforced daily by a “me-first” culture that has conditioned us to trample over others in order to save ourselves.

Literally, in this case …

“I honestly wanted a pic of them in case we got separated,” mother Allison Bazen of Columbia, S.C. wrote of the picture she took of her two daughters and their friends, recalling the moment just before all hell broke loose on Saturday evening at the 150th annual fair.

What happened? At this point, all we know is what fair officials and authorities insist did not happen … which was the firing of a weapon (or weapons) on the fairgrounds. Is that accurate? Dozens of witnesses have posted on social media that they heard gunfire at the fair on Saturday evening just before the stampede began – but deputies with the Richland county sheriff’s department insist that no shots were fired.

The official narrative continues to be challenged vehemently on social media, but police are standing by their story.

We may never know the truth …

Something triggered a full-blown panic, though, injuring dozens of people and leaving hundreds of children separated from their parents.

“We went over the rules,” Bazen noted in her post, recalling the calm before the storm. She said she reminded her girls and their friends of where they should meet if they were unable to find each other.

Prayers were said … and then, in the blink of an eye, those prayers were needed.

Here is what Bazen witnessed …

My youngest daughter and I waited outside the exit to the water ride while the other three girls were on the ride. All of a sudden a massive crowd came running around the corner. I can’t even begin to describe the moment. It’s fearful. Hysteria. Chaos. People knocked down so many people. I got my youngest daughter to the ride’s metal gate and hid behind it to avoid being trampled. All of a sudden the fair was silent. People getting off the ground. People hurt. I hovered next to a Mexican family scared out of their mind. Children crying. I had no idea what was coming around the corner that made people run. I saw an empty turned over stroller in the middle of a once crowded area. An older man helped his stunned wife off the ground. Nothing. Just silence except for crying.

Fair officials claimed “young adults running through the grounds in waves … created a disruption and understandably anxiety for our patrons.”

No significant injuries were reported, nor was any property damage reported.

Bazen’s younger daughter told her mother she was scared as the stampede intensified. Bazen assured her daughter that “angels were around us.”

“My hands shook as I texted my husband who was on the way in,” Bazen continued. “He found us. Running through crowds.”

“People hid in food trailers,” she added. “Behind rides. In locked rooms.”

As Bazen comforted her younger daughter, her elder daughter and her two friends were still nowhere to be found. And because they had been on a water ride when the stampede began, they had given Bazen their cell phones. Eventually, Bazen answered a call on her mobile phone from a number she didn’t recognize.

It was the girls. They had made it safely out of the fairgrounds and were together near adjacent Williams-Brice Stadium, the home field of the University of South Carolina football team.

“Thank you Jesus for the man who finally let our girls call us with his phone,” she wrote.

One of the mothers who commented on Bazen’s post – whose daughter was also at the fair on Saturday evening – said she felt a similar sensation after learning of what transpired.

“A sick helpless feeling consumes your body,” she wrote.

Another one of the dozens of commenters on Bazen’s post said he had not taken his children to the fair in six years because of concerns over escalating violence.

“My children haven’t been to the fair ever since the 2013 gang fight,” he wrote. “The fair is not the so-called family environment that it once was …
(it is) overpriced, filled with filth and unwanted problems. There’s more food vendors than rides and again the food prices are extremely high. A family of five, for admission, food and rides it would cost around $250.
I would rather take my on a day trip to the mountains with that money and have no worries for our safety.”

Our guess is many, many more South Carolinians will be making similar decisions in the aftermath of the Saturday stampede.

“I never do these long post(s),” Bazen concluded. “But I feel like this needs to be out there. I never heard shots, though many say they did. What I saw was massive hysteria and stupidity.”

Stay tuned … this news outlet will continue to do our best to get to the bottom of what really happened on Saturday night at the South Carolina State Fair. We are also digging into reports of what can only be described as glaring lapses in security at this event, which typically draws between 425,000 and 450,000 people annually. Finally, we will continue to call things as we see them in our home state in the hopes of holding the powers-that-be accountable for what is clearly an ongoing deterioration of order and respect among broad swaths of the populace.