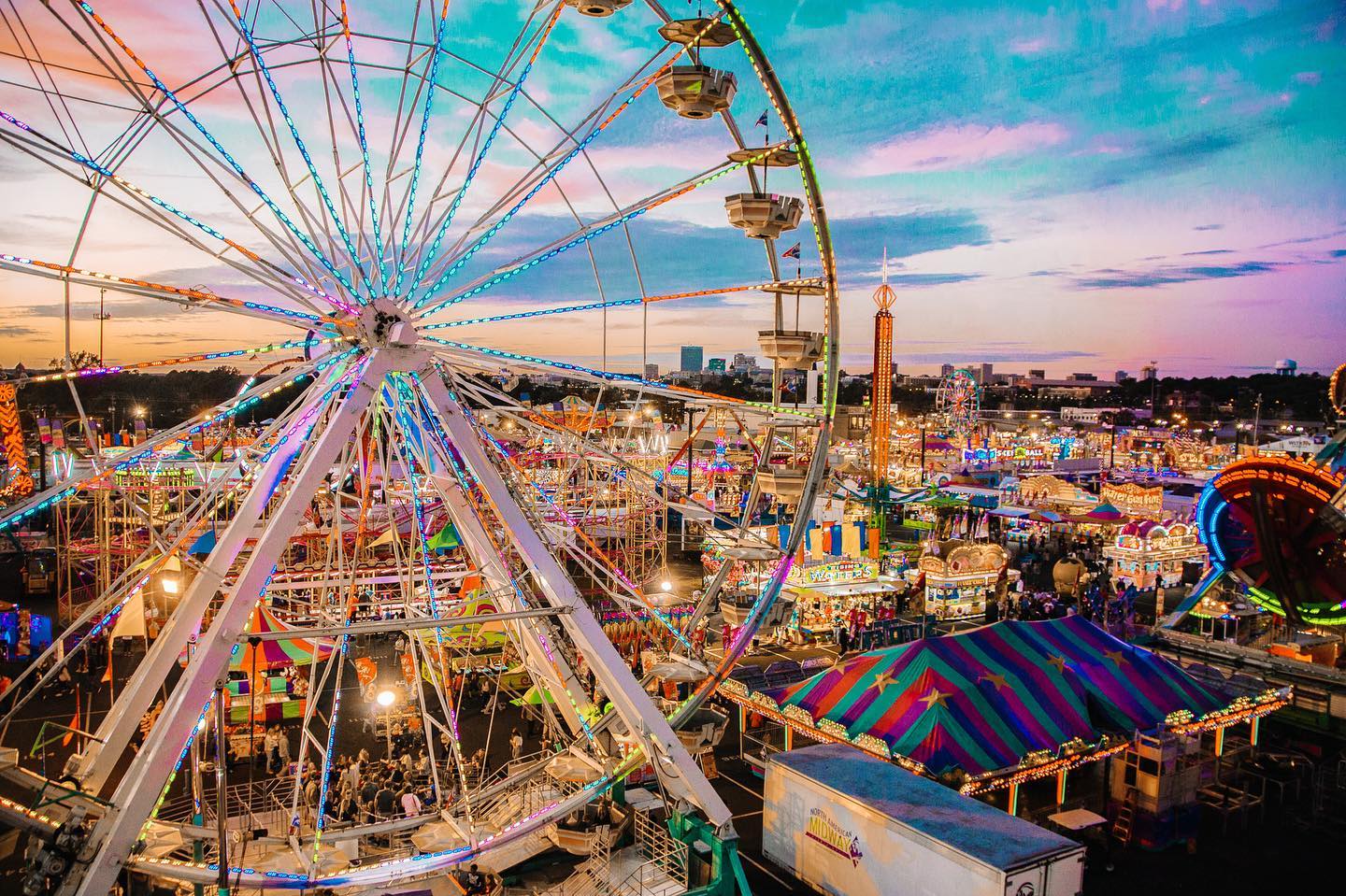 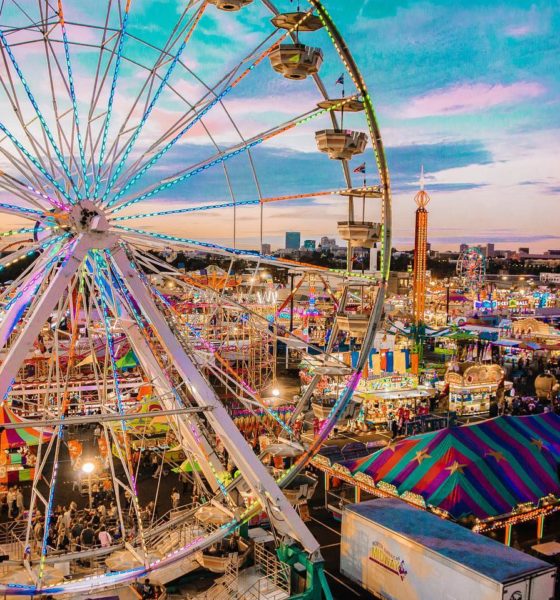 Panic gripped the South Carolina State Fair on Saturday evening when multiple attendees reported hearing gun shots on at least two separate occasions. Fair officials and deputies with the Richland county sheriff’s department insist no shots were fired, but many attendees were injured in stampedes that followed the alleged shootings.

Officials downplayed the incident, alleging there was “no property damage” and only minor injuries, but those who witnessed what happened told us a vastly different tale.

“It was horrifying,” one witness told this news outlet. “Patrons swear to hearing gun shots three different times. I got caught in two stampedes and was separated from my friend.”

“Kids were separated from parents,” our witness added. “A baby was knocked out of a car seat in a stroller, shoes were everywhere. It was terrifying.”

What did our witness think of the statement from fair officials that “no shots were fired on the fairgrounds?”

“I find that hard to believe,” our witnessed stated.

Richland deputies were emphatic in their denial, however.

“There has NOT been a shooting at the State Fair,” the agency tweeted from its official account.

Fair officials claimed the disturbance was caused by “young adults running through the grounds in waves, which created a disruption and understandably anxiety for our patrons.”

Right … but what created the “waves?”

Comments posted to social media support the contention that shots were fired.

“I was there with my family,” one Facebook commenter noted. “We heard all the shots and as a hunting family, we KNOW what it sounds like. There was a shooting. We are at the (emergency room) right now with my six year old who got trampled.”

“There were definitely shots fired!” another commenter wrote. “My daughter and her friends were there! The cops are the ones that told them to run! And they got injured climbing a fence to escape the panic.”

“There WERE shots,” yet another commenter stated. “At least five to six (shots). It was mass hysteria and unlike (anything) I’ve ever experienced! I can’t believe it’s being reported as false!”

Whatever happened, the result was pure pandemonium.

“My wife and I were there last night,” Columbia resident Ryal Curtis tweeted. “Absolutely terrifying scene. Kids and parents running frantically, crying. Parking lot gates were locked by security who said ‘no gunshots’ while sirens rang out from every direction.”

In its 150th year, the State Fair is held every October in Columbia, S.C. on the fairgrounds adjacent to Williams-Brice Stadium just south of downtown. This year’s fair opened on Wednesday (October 9) and is scheduled to run through next Sunday (October 20). An estimated 443,712 people attended the fair last year – more than the 427,466 who attended in 2017 but down from 464,878 in 2016.

Fair officials said they will “remain diligent in our efforts to maintain the highest customer safety standards that fairgoers have become accustomed to,” however those who observed those “standards” in practice were left unconvinced.

“People were walking in setting off the metal detector and being let through anyway,” one Facebook commenter noted, calling the security arrangements at the event “sloppy and dangerous.”

“Too many people say they heard gun shots,” she added. “I guess the fair officials didn’t catch the perp so they are in denial for the all mighty dollar. Shut it down!”

What do you think? Vote in our poll and post your thoughts in our always-entertaining comments section below.

Do you plan on attending the 2019 South Carolina State Fair?