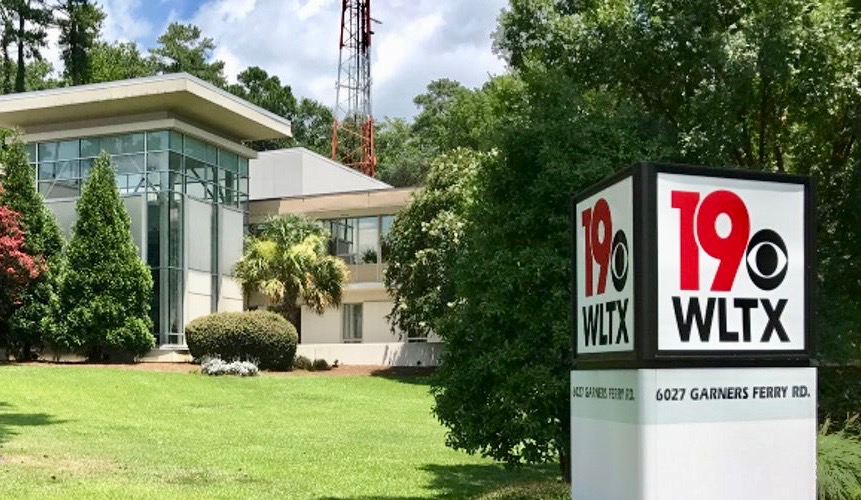 Columbia South Carolina’s longtime No. 2 television station is making a major push to become its No. 1 television station. And from the looks of the latest ratings, that effort is succeeding – thanks to a capable assist from one of its returning stars.

According to an internal memo obtained by this news outlet, WLTX’s July 2019 ratings were “perhaps the best competitive book for us in history,” according to the station’s veteran news director Rich O’Dell.

“As the audience continues to fragment with so many video choices out there, our share of audience becomes more and more important,” O’Dell wrote.

A big part of the station’s resurgence? The return of Andrea Mock, who has helped boost ratings for WLTX’s morning show in particular.

Mock left WLTX in 2016 after a decade on the air – a move we praised as being in the best interests of her young child (at the time, Mock was a single mom who was looking to spend more time with her son).

“Mock never asked for the responsibility of single parenthood – nor did she expect it when it was first thrust upon her back in 2010,” we wrote in September of 2016. “But she’s consistently met the challenge – always putting her son first even if it meant forgoing opportunities in her professional career.”

Luckily for Mock (and WLTX), O’Dell was able to come up with a schedule that allowed her to balance work and parenthood – and in February of 2017 Mock returned to the air after a brief stint with the S.C. Chamber of Commerce.

Today, WLTX’s morning show ratings are the highest they have been in the history of the station.

That achievement is even more impressive considering the extent to which NBC’s Today show dominates morning news programming – providing a boost to the local news shows of NBC affiliates.

This news outlet tries not to play favorites when it comes to our fellow South Carolina media outlets (or the reporters who work for those outlets). Ultimately, all of us are in the business of finding the truth and telling it as best we know how.

But we have always had a soft spot in our hearts for Mock … and it does our hearts good to see her (and her station) succeeding.